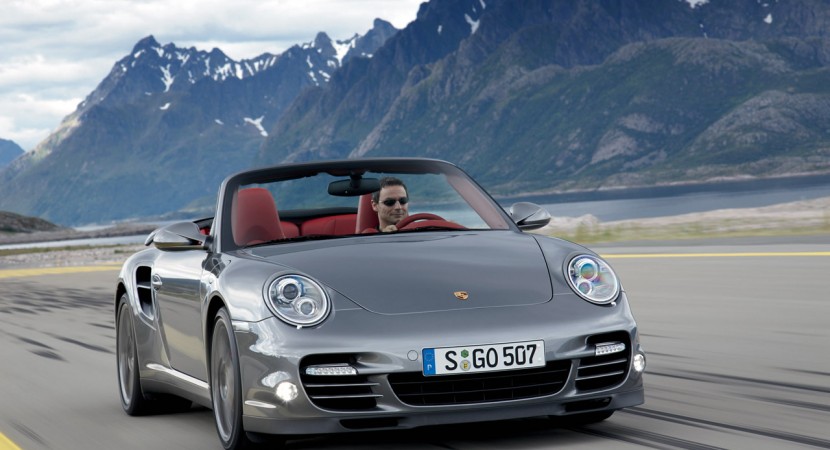 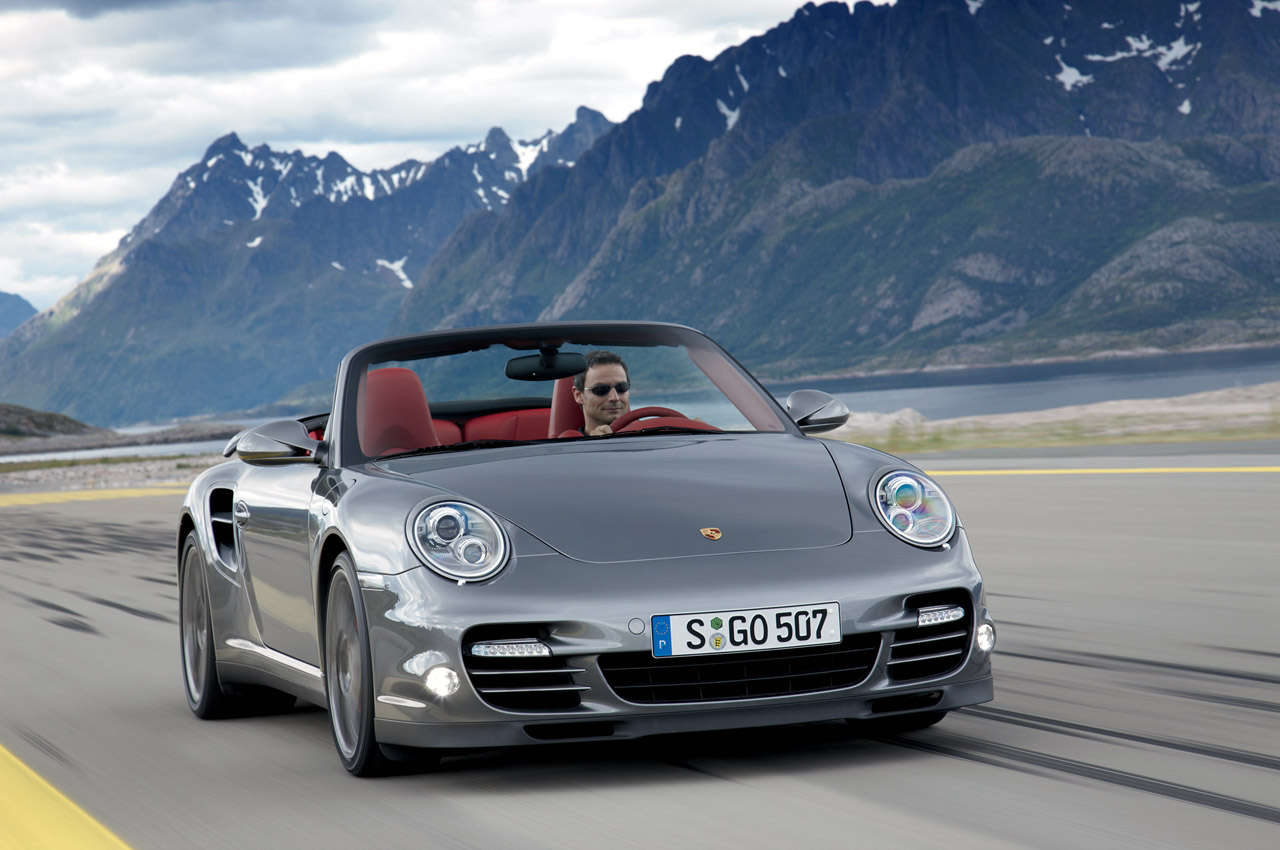 First, I have to tell you something great about this car: 2010 Porsche 911 Turbo set a new record at Nurburgring that is faster with 10 seconds than the previous one. When you buy a 2010 Porsche 911 Turbo, you can make the coice to combine the six cylinder engine with a seven speed gearbox transmission.