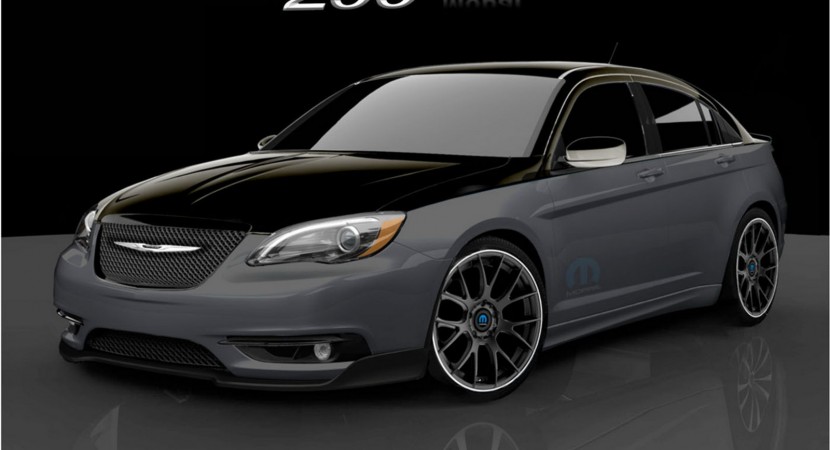 In case you Mopar fans were wondering what you should be expecting to see at the Detroit Motor Show, then wonder no more. 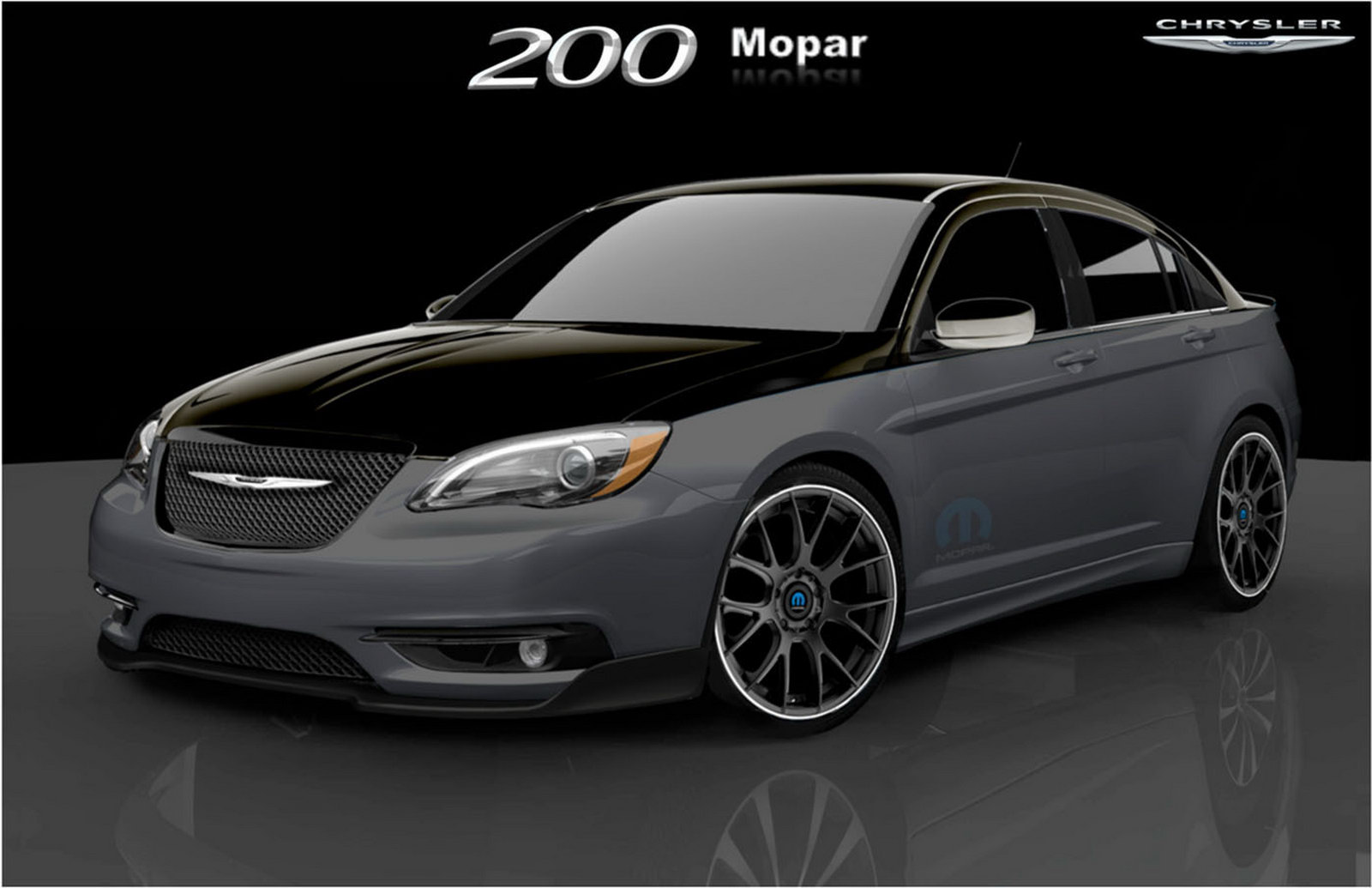 In what can only be described as a NAIAS preview, we found out that the 2011 Chrysler 200 has been to the Mopar workshop and came out being called the Super S.

While so far unavailable in full detail, as to be expected, it’s easy to see how this car will definitely please the Mopar fans.

In becoming the Super S version, the 2011 Chrysler 200 received a new two tone paintjob from Mopar, which was claimed ownership upon via a recessed wing badge. 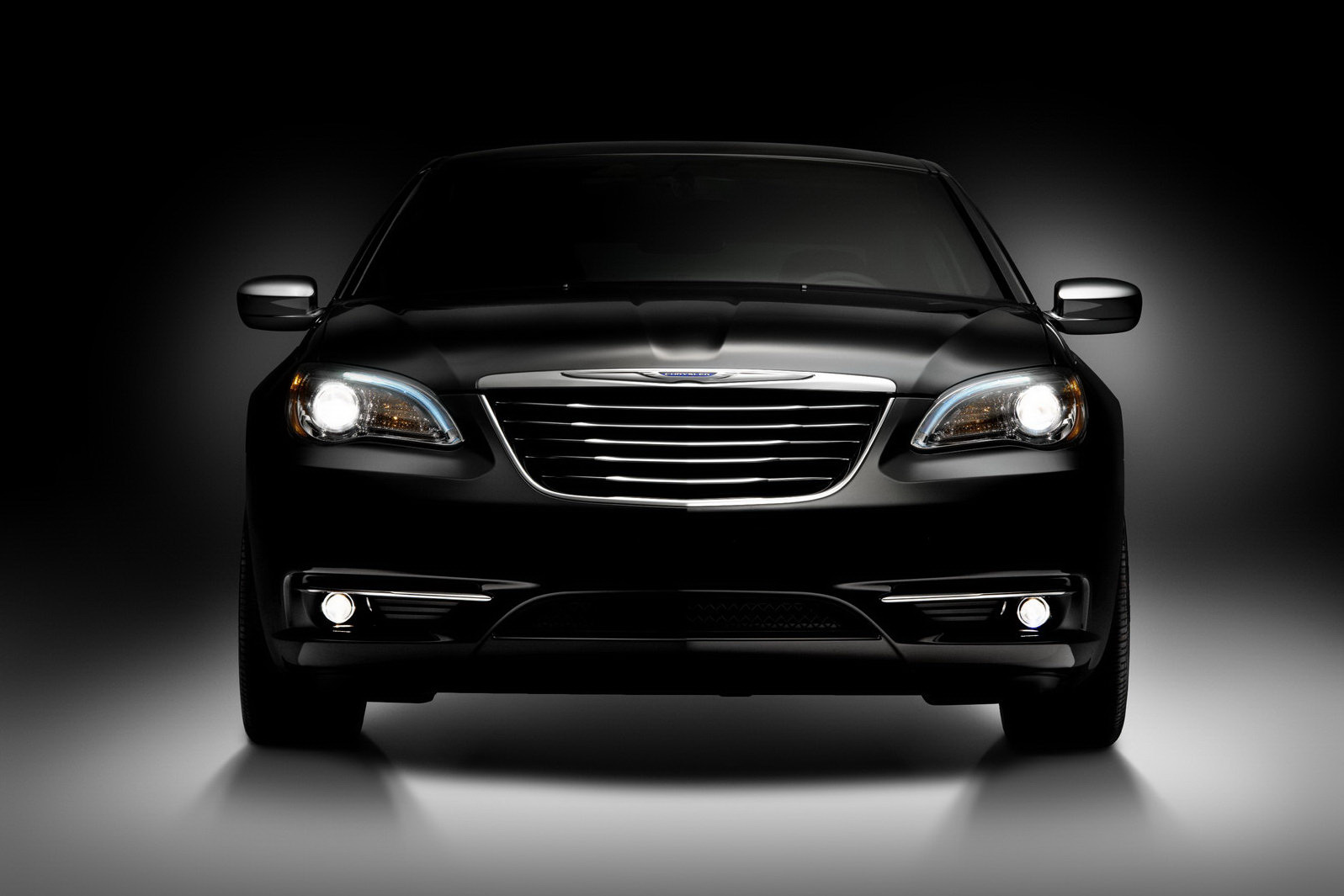 There are numerous styling tweaks, all of which will soon be found in the Mopar aftermarket catalog in the near future but something is somewhat more important. What is mopar going to do in terms of performance.

Well, in a number of crucial areas, we have no information on what the 2011 Chrysler 200 Super S could do. We do however know that the way will be lead by the optional lowered suspension teamed with a set of massive (for this car) 19 inch alloy wheels with performance tires available.

As for seeing the rest of the 2011 Chrysler 200 Super S accessories’ show, you’ll have to go to the actual show, the Detroit Motor Show that is. 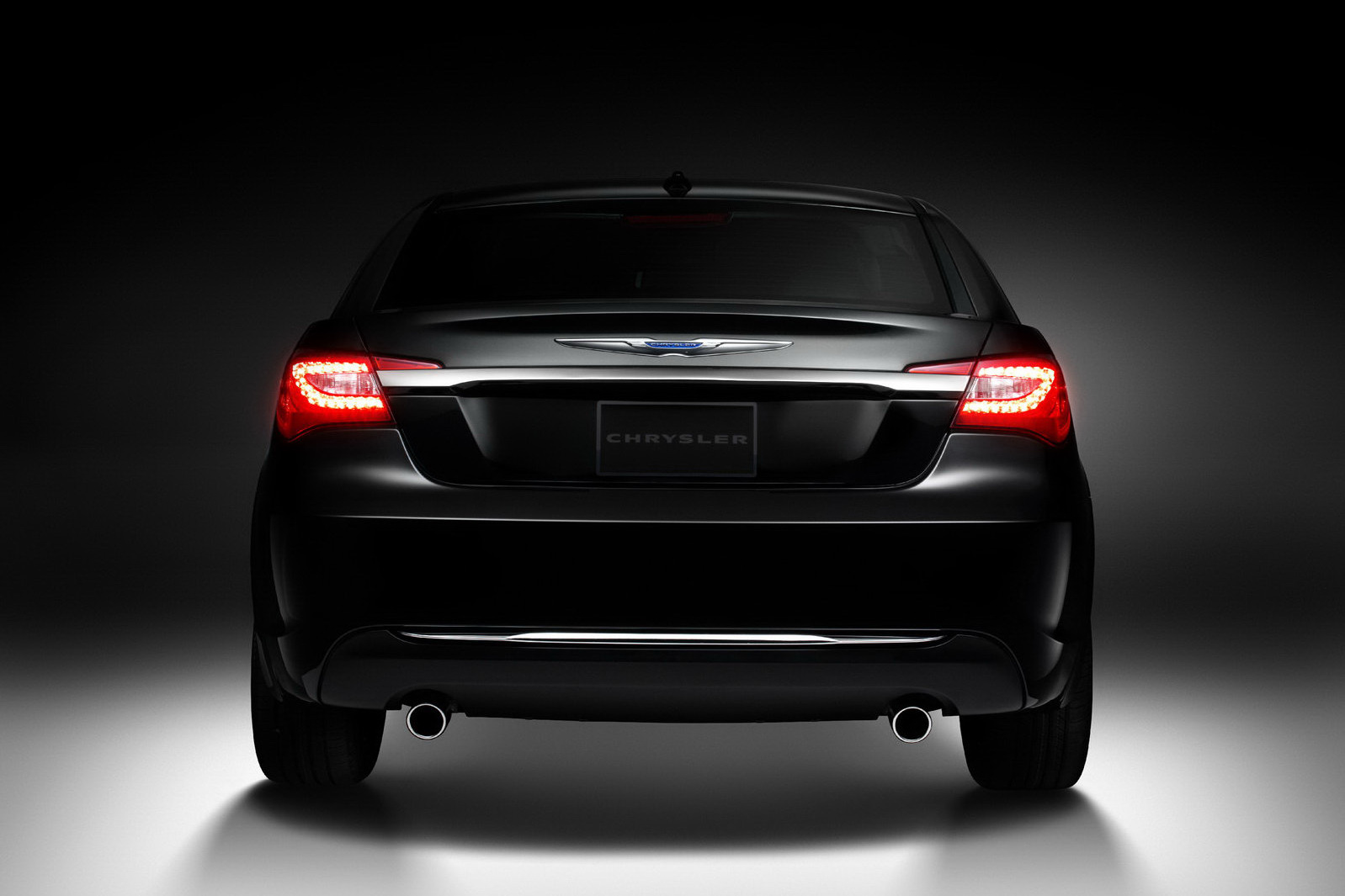 Heck, just for the fun of it, I will list some of my favorite touches. There’s a gloss black mesh grille with a surround in the same color, there’s a set of Mopar Katzkin leather seats and then there’s a chin spoiler with a more aggressive stance.