Home
VW
Volkswagen brings the new Up at Geneva in March 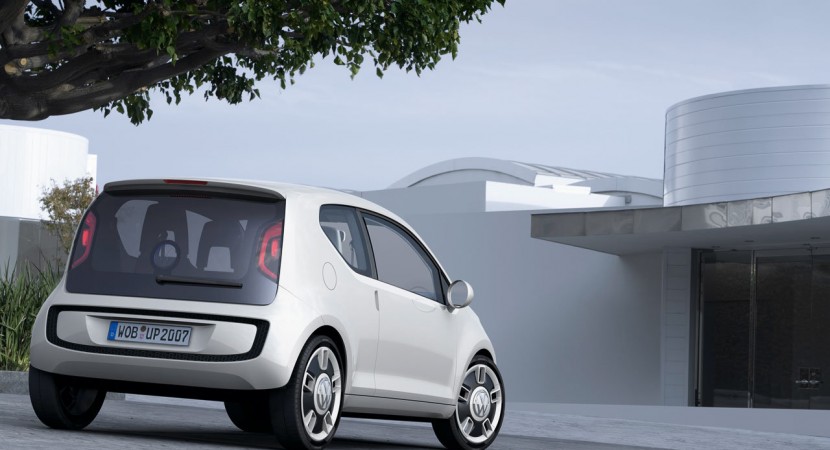 After about three years from the date when the Germans from Volkswagen revealed the concept with the same name, the series version of the new VW Up finally arrives. We talk about a small model perfect for the crowded cities, a three-door vehicle which will measure about three meters, ideal to sneak through the hard traffic conditions. 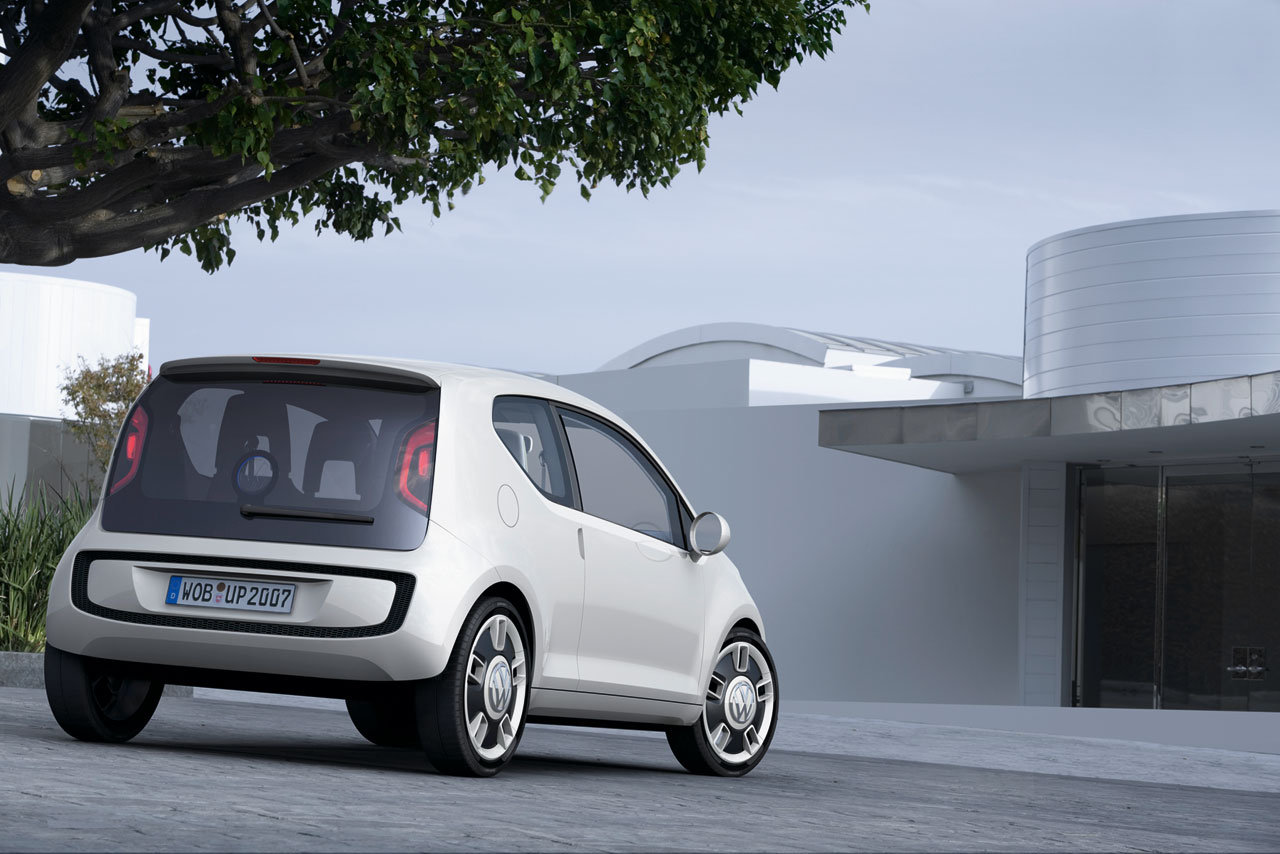 Actually, Volkswagen Up will be the first vehicle to use the MKB platform, platform which is shared with two more companies. The new Volkswagen Up will come with an affordable price tag of about €10,000 and will be a front-wheel drive model. 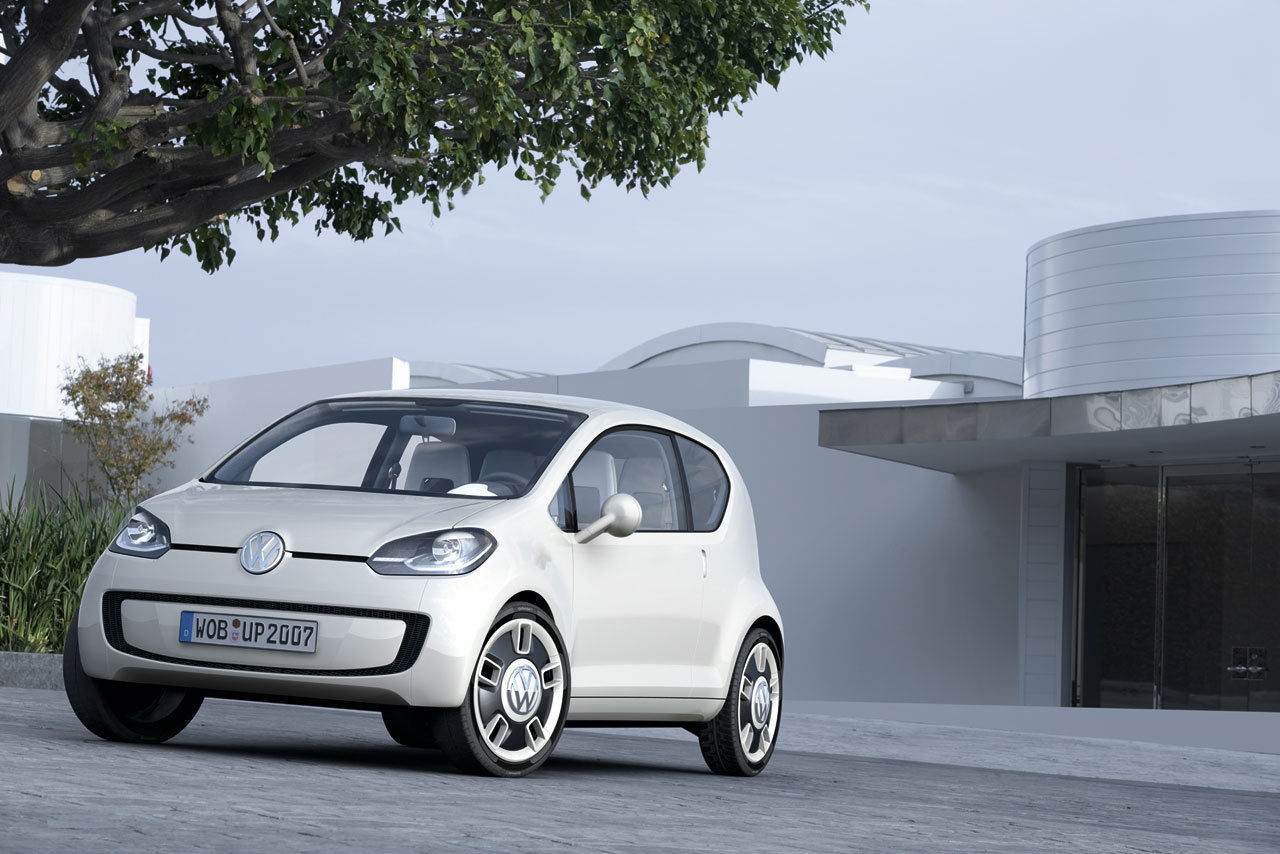 According to the last details, the new Volkswagen Up will be revealed in March at the 2011 Geneva Motor Show. Based on few further details, we can expect to see the first VW Up on the streets somewhere later this year, in December. For now, these are the details of the new Volkswagen Up which finally is ready to enter the series production.