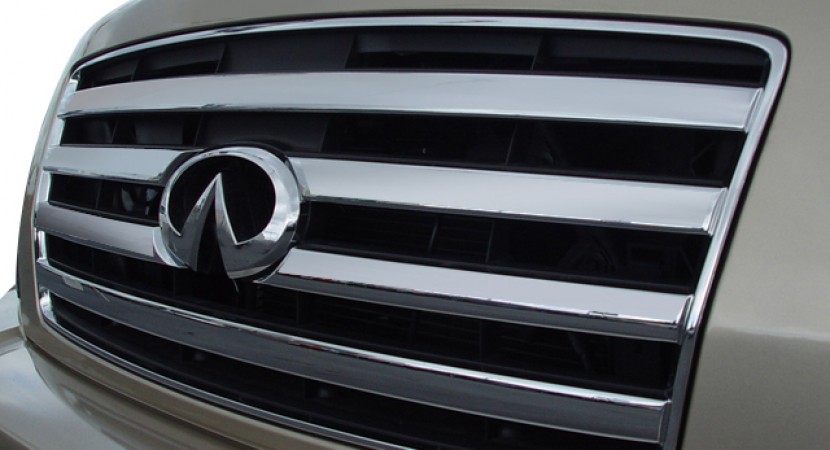 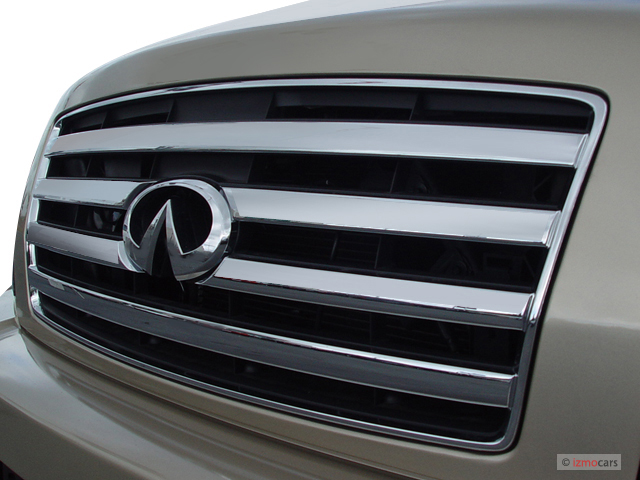 More exactly, Infiniti confirmed officially their presence at the 2010 New York Auto Show which is going to happen on March 31 so we have less than 3 months to wait. If you’re not curious about it, let’s see what it can do.