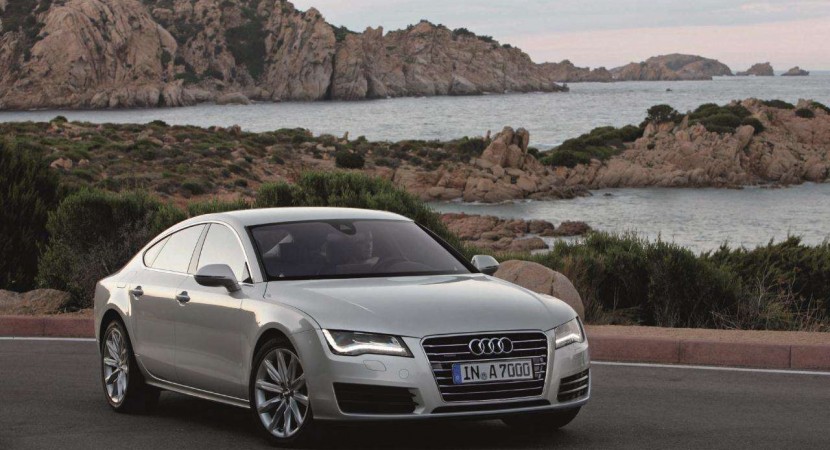 Possibly one of the most niched cars you may ever get to see come out of Ingolstadt, the 2012 Audi A7 has just flashed its pricetag around. 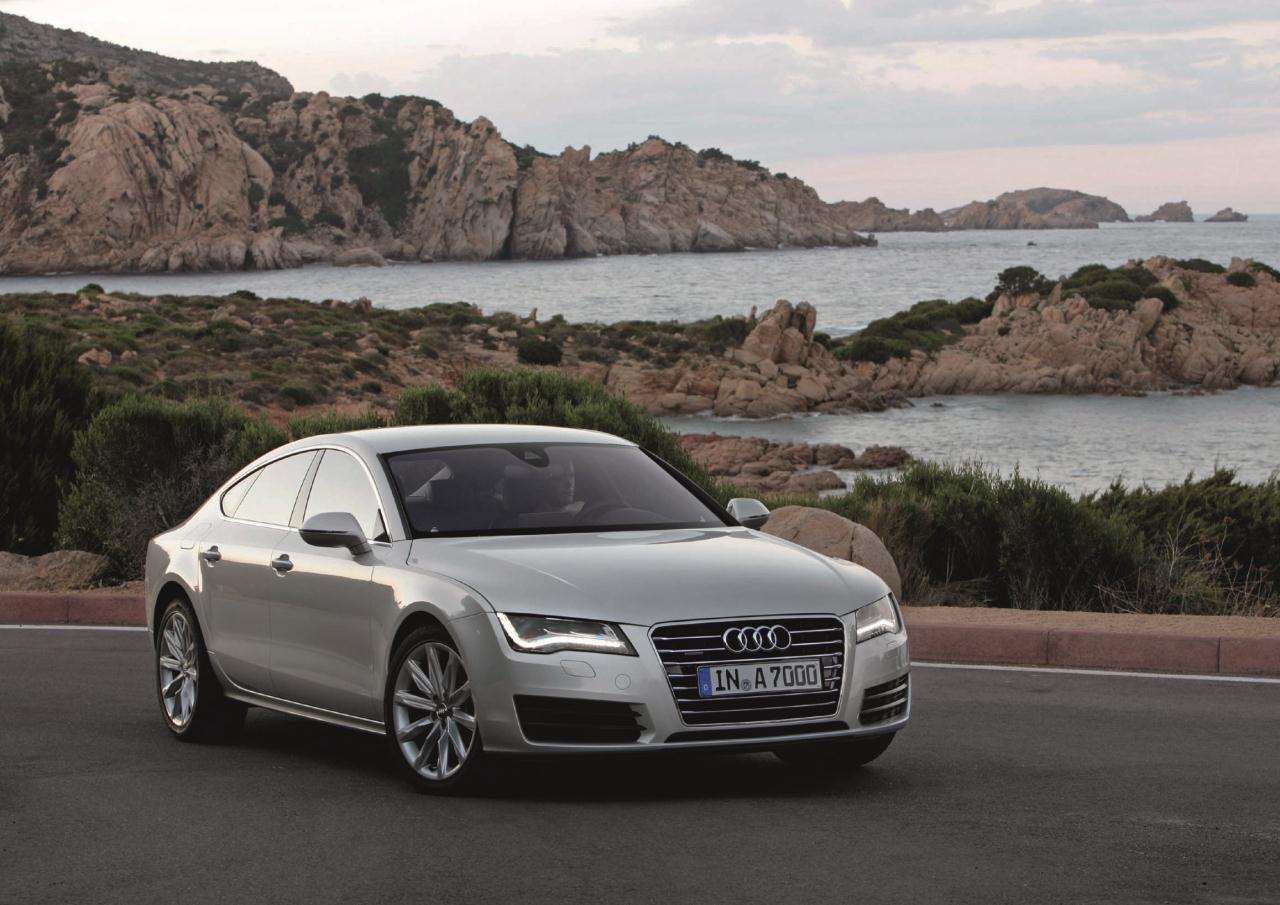 Further more, the Germans even launched an online configurator for their “sportback” Audi A8 where you can pretty much do anything to this car that a dealer may entice you to.

At this moment I should stress that this is information that’s as niched as the 2012 Audi A7, it’s only useful to those living in the U.S. 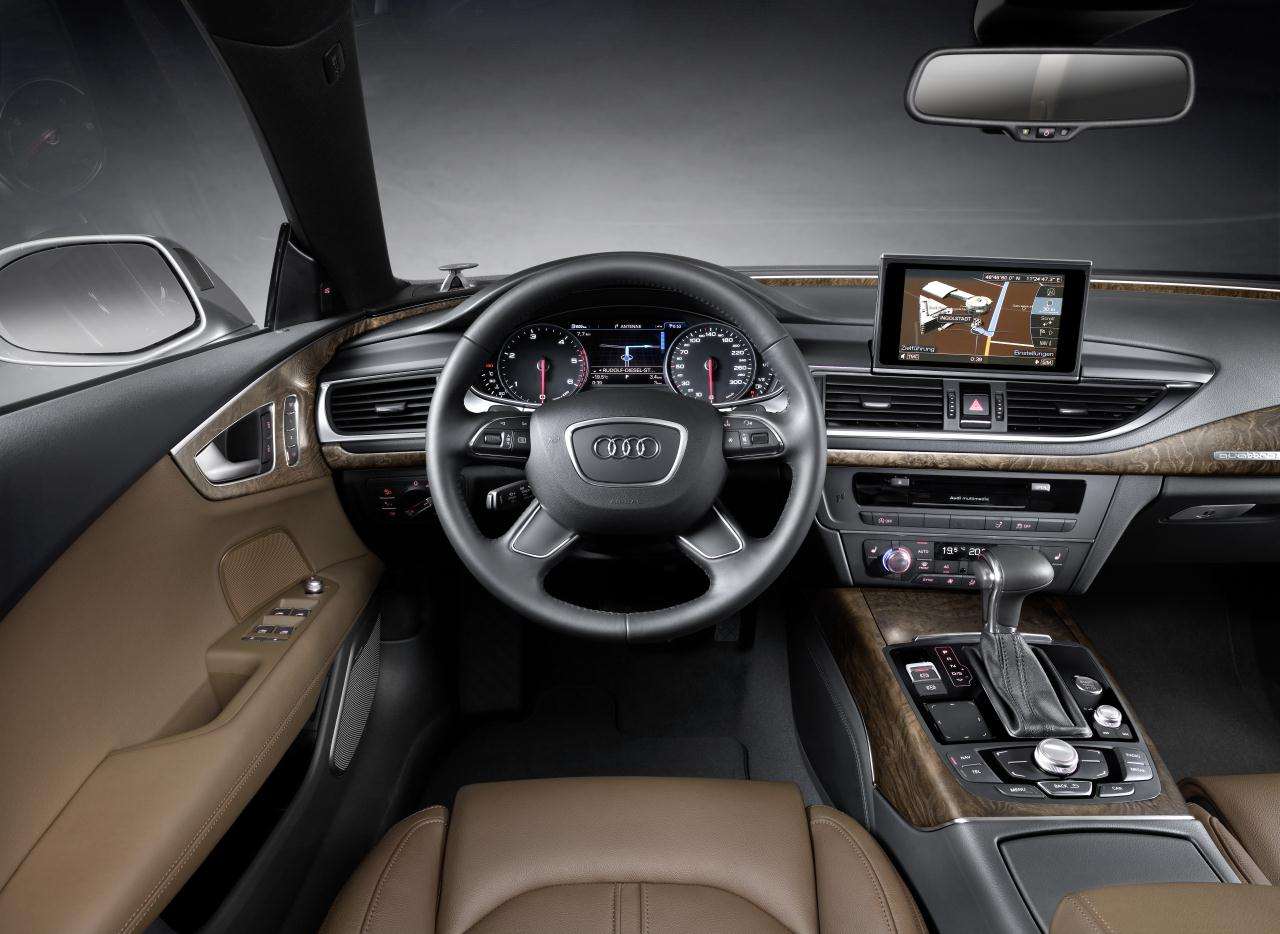 Audi only offer a 3.0 liter TFSI V6, an eight-speed automatic transmission and Quattro all-wheel-drive as far as the drivetrain is concerned. I suppose that Americans don’t really want to have too much of a choice.

A relatively wide color palette is available and you can customize a brand spanking new A7 with four interior choices and three wheel options. The rest of the equipment is pretty much offered as standard or comes as a pack. 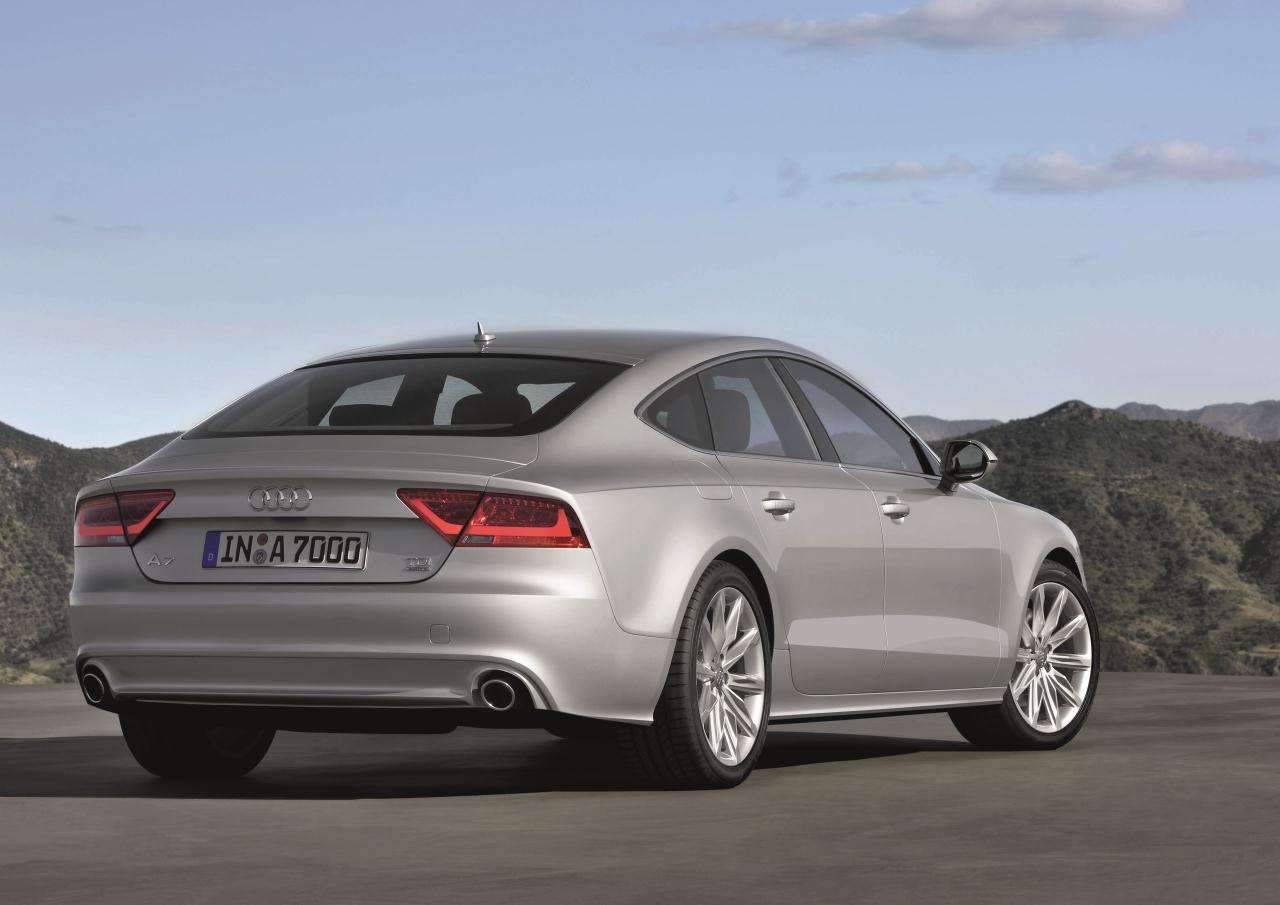 My predictions would say that the most popular of options will be the sport pack (which doesn’t really do that much sporting) and the Bang and Olufsen premium stereo system.