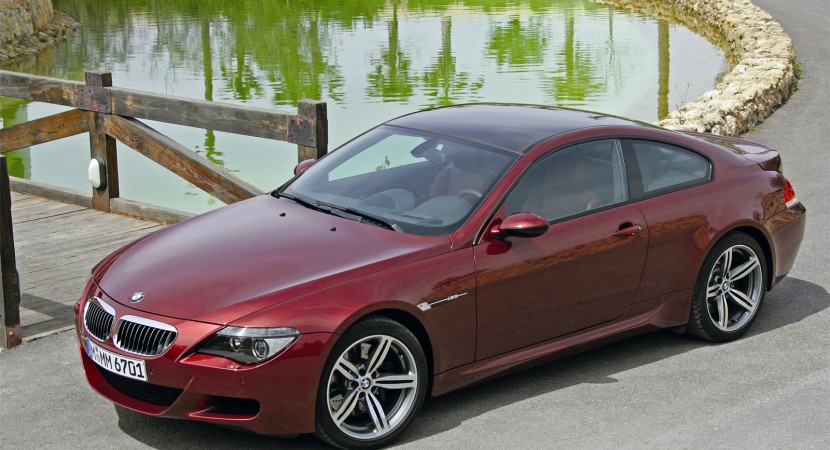 The Bavarians know how to have their fun, and for some parts (such as the M3 Pickup) we go along for the ride but this isn’t really the case. 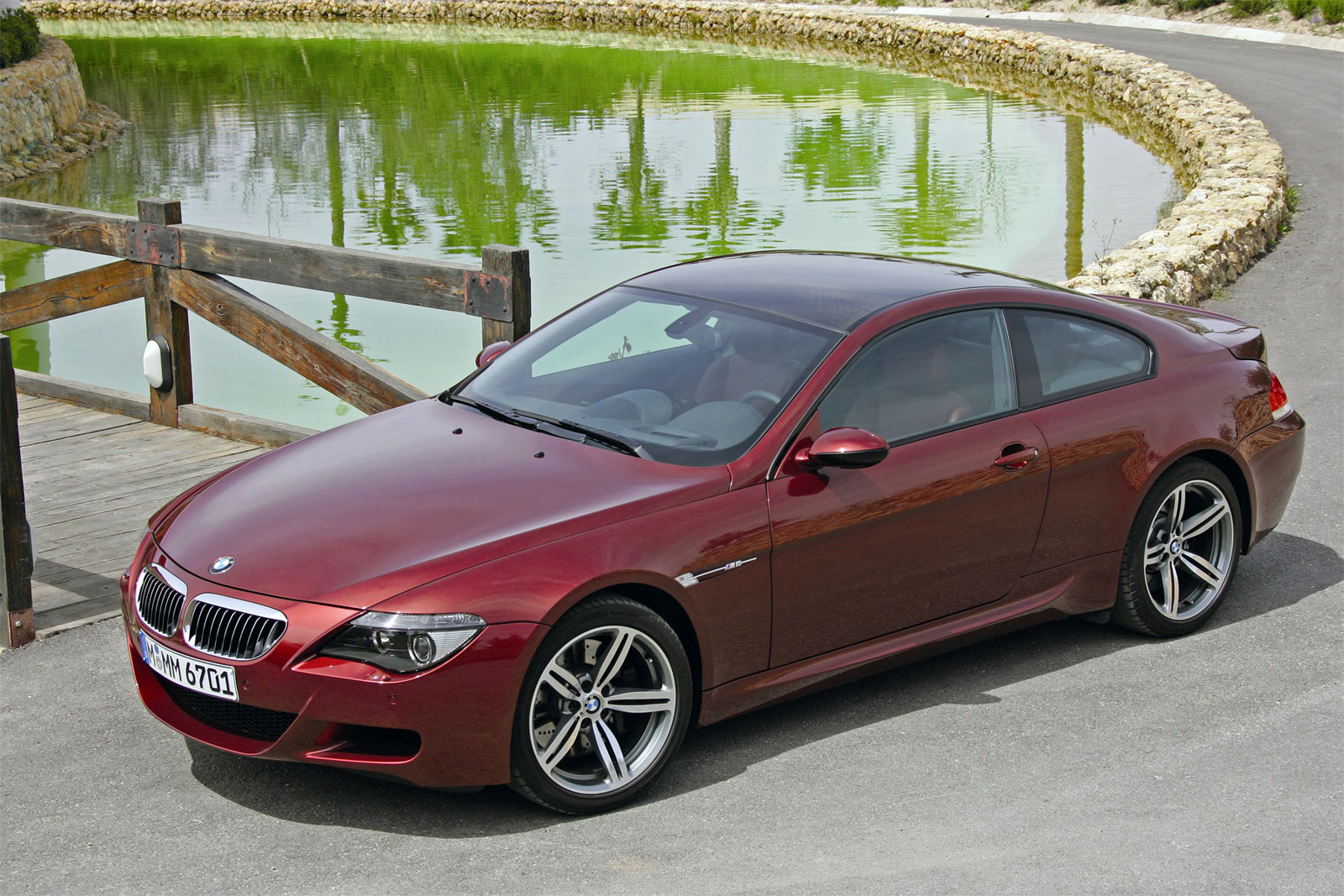 Word broke out from Munich that BMW built what they’re calling an M6 CSL, and it never made approval for the production lines as there was no business case for it.

CSL is a badge that means a lot for true BMW enthusiasts only it’s been some time since they made such a car. Not since 2004 have we seen a BMW that wears the “Coupé Sport Leichtbau” trademark.

The BMW M6 CSL is almost certainly something worth seeing, and yet it’s never going to happen, no lightweight GT for us thank you very much. 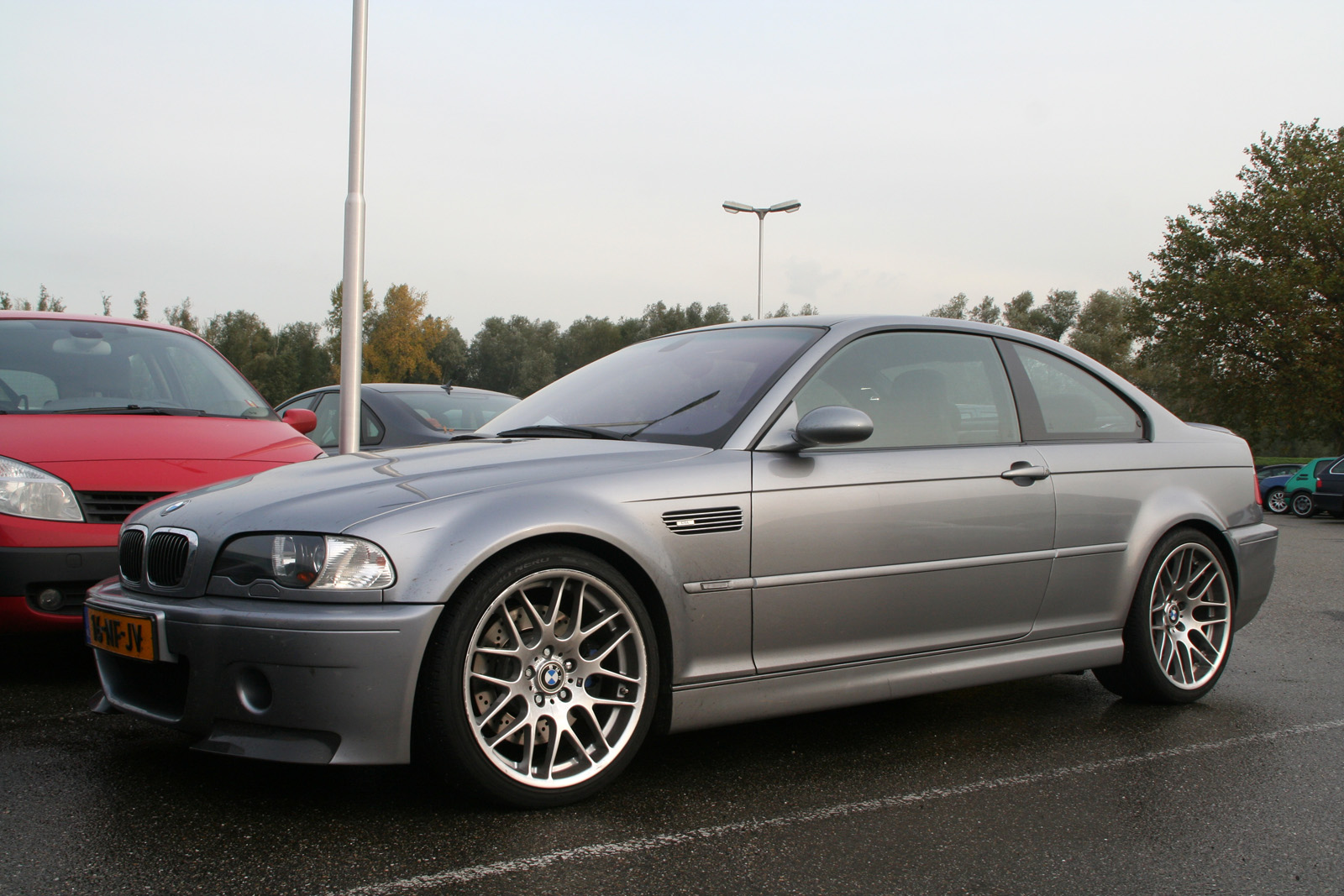 If you’re not that upset about it, it may be because you already know about the existence of the BMW M5 CSL, which sadly also didn’t make production. Or perhaps you’re disappointed in the M version of the BMW X5 that was supposed to be rear-wheel-drive only.

Sometimes BMW disappoints in doing stuff like this but whereas the X5M already exists, the M5 never really fit into the Coupe part of CSL, the M6 CSL should’ve been made. 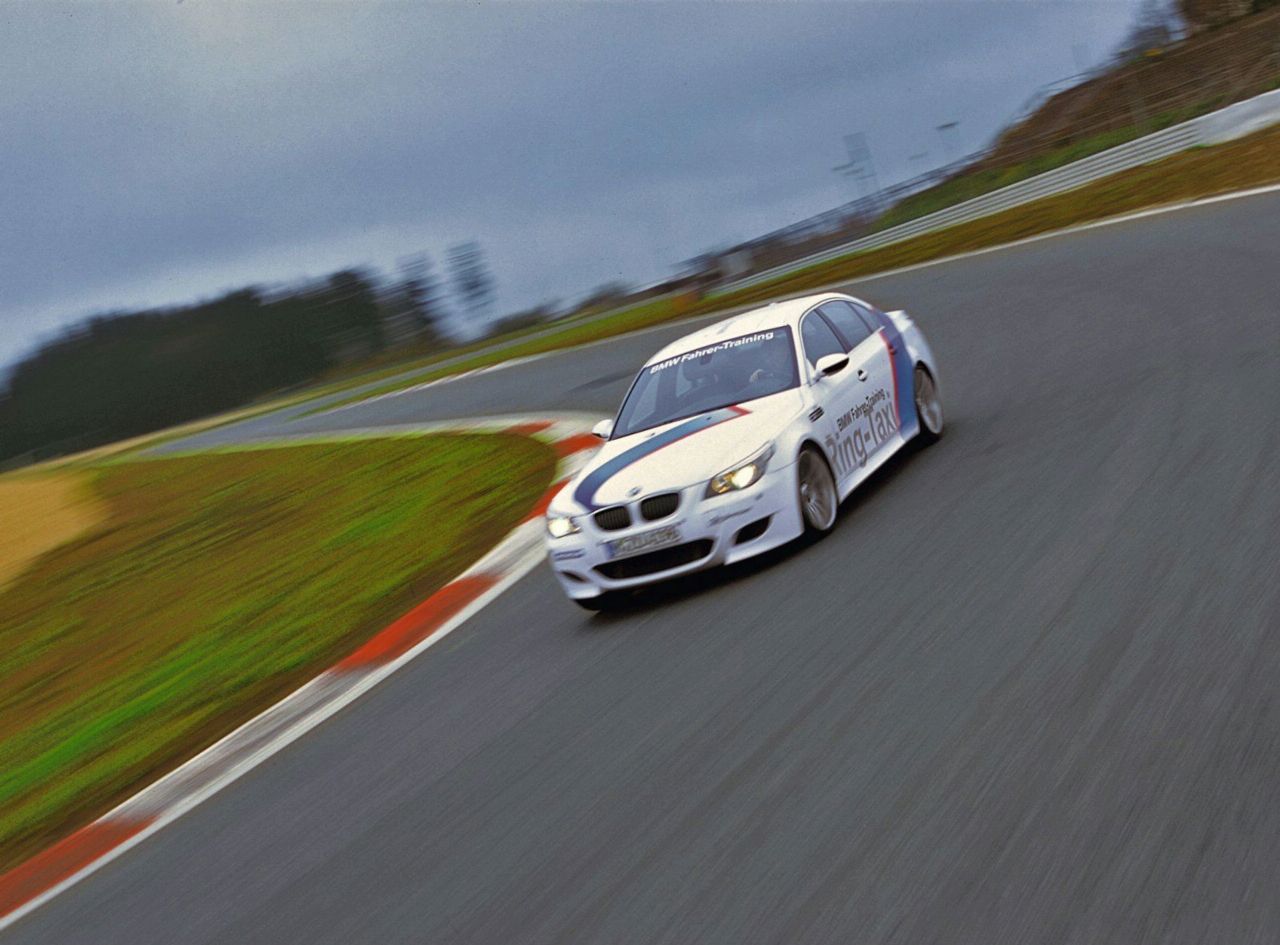 I find it impossible to believe they wouldn’t find customers for it, after all, Mercedes sold the SL65 Black Series didn’t they? There were even some people who tuned it up with Brabus, why couldn’t the BMW M6 CSL sell some 1500-2000 units around the world?