Home
Audi
2012 Audi A8 flagship gets a new, flagship engine 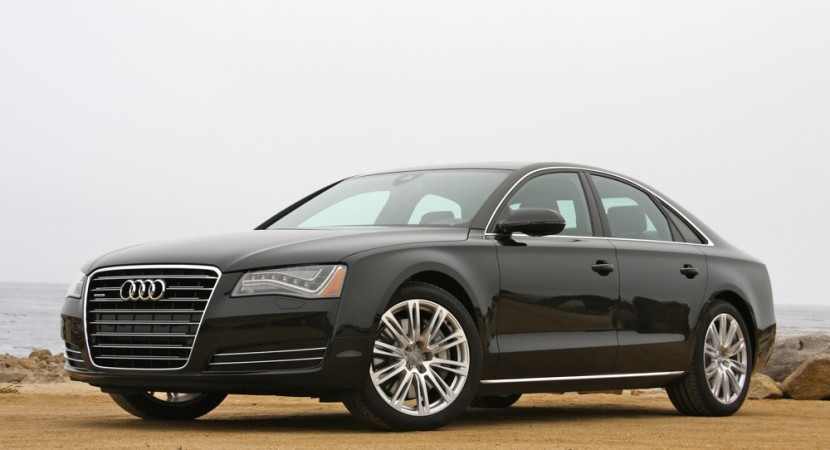 Audi refreshed their flagship almost a year ago and apart from the aggressive marketing, the enormous amount of features it had something pretty impressive.

Like all generations of the Audi A8, it has a decently impressive engine lineup in terms of grunt and presence. The latest announcement from the Ingolstadt based company takes everything to a new level. 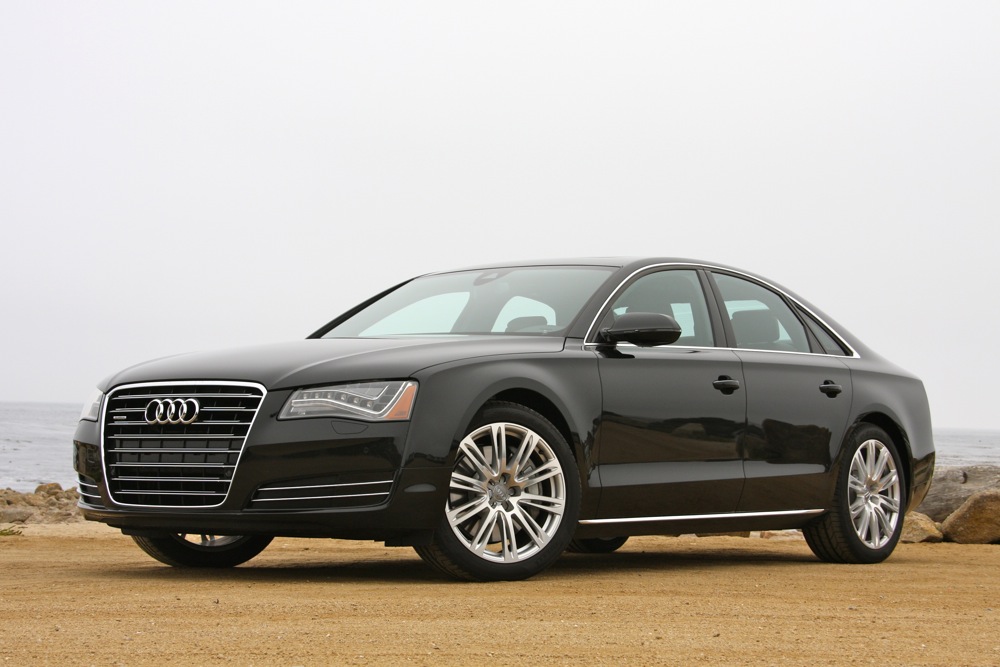 The company’s infamous 12 cylinder engine they, a powerplant that’s arranged pretty unusually within a W shape.

The W12 now grew to 6.3 liters in size and was developed to the point where 500 horsepower and 463 pound-feet of torque are available in the A8.

Power delivery is going to be handled, more than appropriately, by Audi’s famous Quattro all-wheel-drive system. 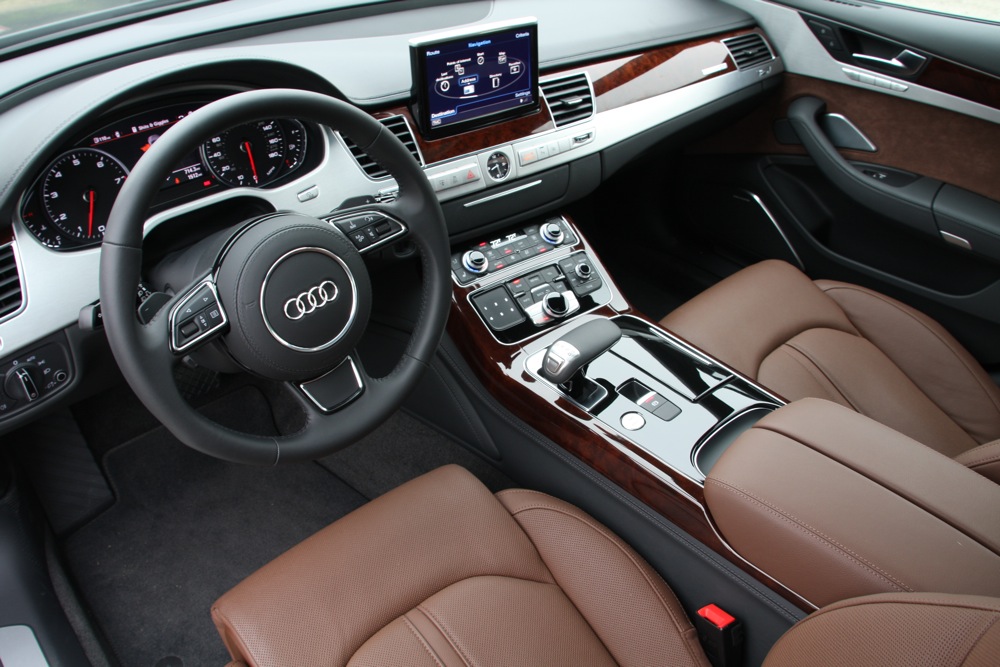 In between the 6 liter W12 engine and the Quattro system there’s a brilliant a 8-speed Tiptronic automatic transmission.

Since this is the new flagship in terms of engine hardware for the A8 it is only available in the L – long wheel base version but really, that’s more of an advantage than it is a request.

Being longer means the Audi A8 L is heavier. Add that to a point where the new 6.3 liter W12 engine isn’t exactly light and the tons of equipment this land barge is fitted with and you see a bit of a problem. 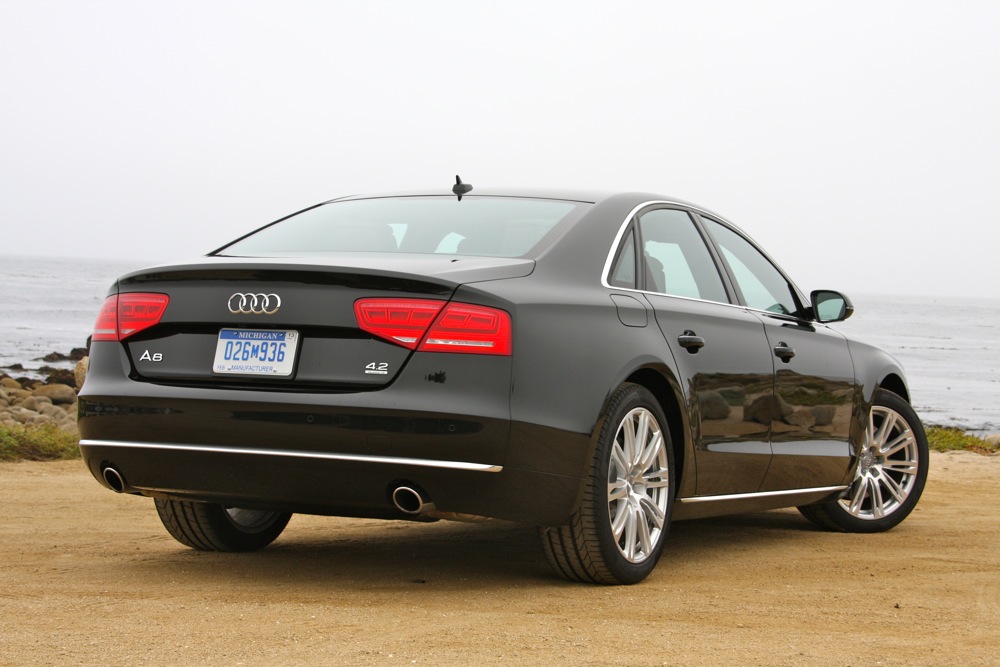 The 2012 is considerably heavy but, despite this, the new flagship engine can take it from 0 to 62 in just 4.4 seconds and sail all the way to the restricted 155 without as much as breaking a sweat.

Quite a respectable achievement, in fact, the only problem we can face with the brand new 2012 Audi A8 flagship is the price tag it gets.

In the U.S. a MSRP sticker in the window of one of these incredible luxury sedan stands at $133.500. That’s the sort of money you’re going to have to put down before you get some of the unique executive features the 2012 Audi A8 L has. 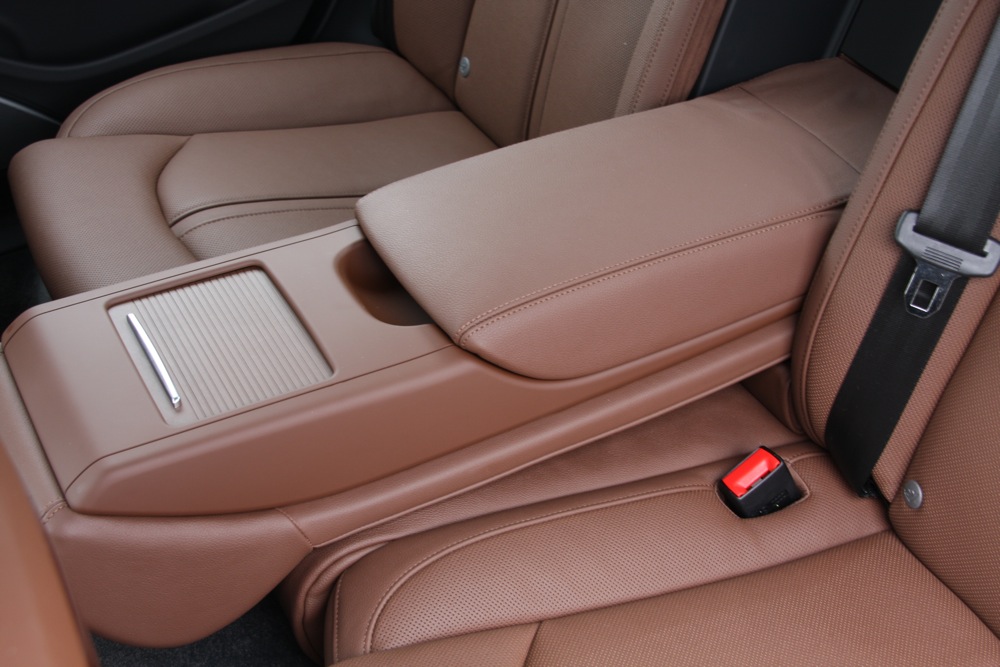 We’re not sure about this sort of stuff being in the highlights of the updated interior 2012 Audi A8. According to the company it’s now getting an updated multimedia system with Google Earth and Wi-Fi hotspot connectivity.

Further along the interior design offerings of the 2012 Audi A8 we find a new Balao Brown finish along with new full leather packages being made available now.

Audi also made a few updates to the rest of their U.S. lineup but to be honest, they are less than impressive than the A8 long wheel base getting a monstrous 6.3 liter W12 engine.