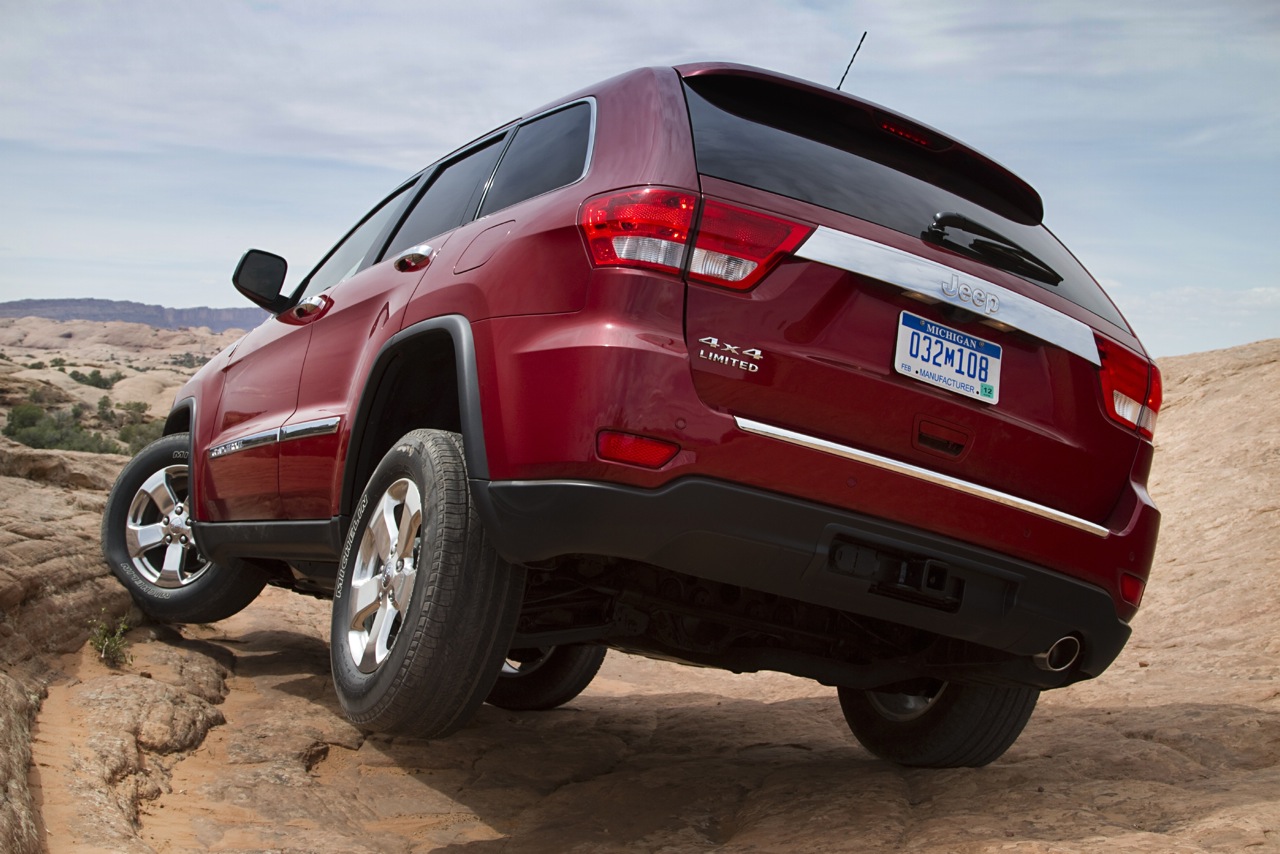 The fourth-generation Jeep Grand Cherokee hits the market with a new price tag and few minor improvements for 2012, the most important detail being that the Americans decided to offer the entry-level version at around $3,000 cheaper.

The main improvement of the 2012 Jeep Grand Cherokee is the 5.7-liter V8 units which benefit now from a six-speed automatic transmission while the V6 engine is available with an electro-hydraulic power-assisted steering system.

This manages to improve the fuel efficiency to 17 mpg (city) and 23 mpg (highway) for the V6 while we currently got no details on the fuel figures of the more powerful V8. As we mentioned above, the 2012MY Grand Cherokee comes a little bit cheaper with prices at $26,995 for the Laredo version.

The company declined to mention how they managed to cut the costs but we observed that the power driver’s seat is no longer a standard feature of the model. The Jeep Grand Cherokee Limited version is priced at $36,795 while the top of the range Overland at $39,495.

There are few details on the 2012 Jeep Wrangler too, the model receiving a new Pentastar V6 unit delivering 290 horses and returning fuel figures of 17mpg/21mpg city/highway. Pricing starts from $22,045.

One-off Ford Mustang to be put up for auction