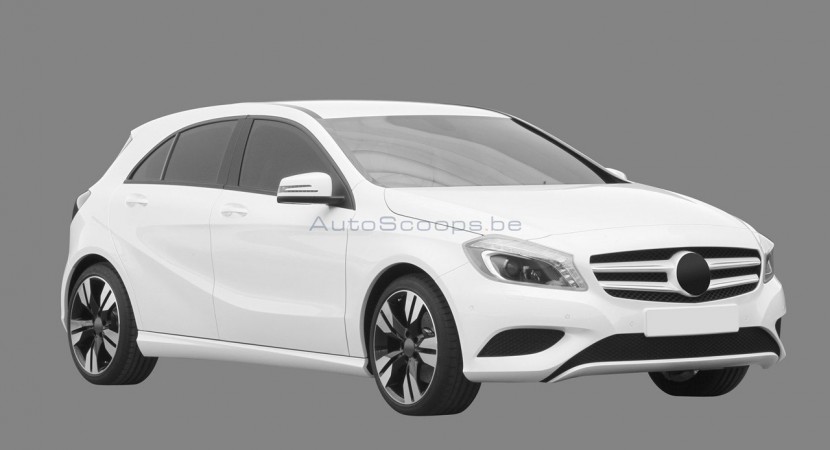 Well, revealed may be a bit of a stretch since the actual term is leaked. Since the 2012 SLK, it is a bit of a tradition for Mercedes early reveals so let’s let it slide. 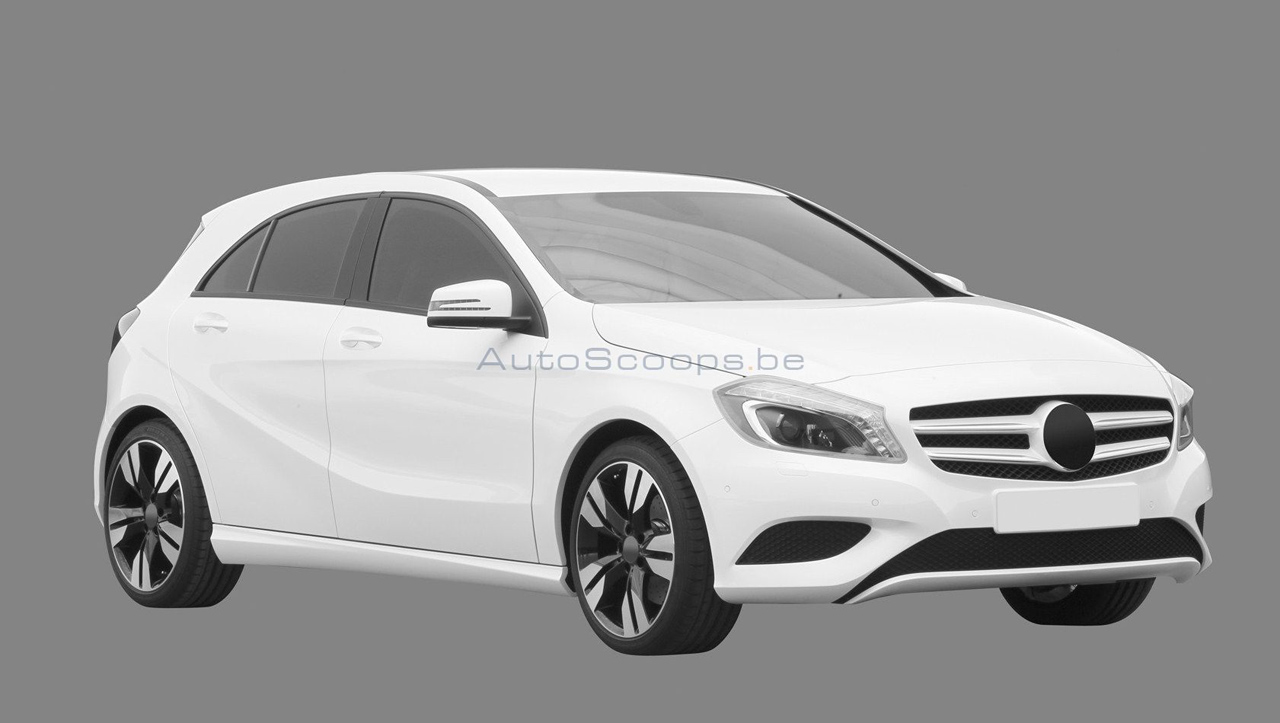 This time however, the new model from the Germans is a little less glamorous but also a significant improvement on top of the previous version, as it is the 2012 A Class.

Given the market positioning and price, the Mercedes A Class is not exactly an incredibly fast selling vehicle but this hasn’t kept the three pointed star from updating it.

Weirdly however, Mercedes chose to spend quite a lot on R&D in order to create the 2012 A Class because not only does this car have a new model year it also has a totally new body.

Teamed with the new body, we can easily assume a new platform is imposed and that plenty of the underpinnings will have changed. 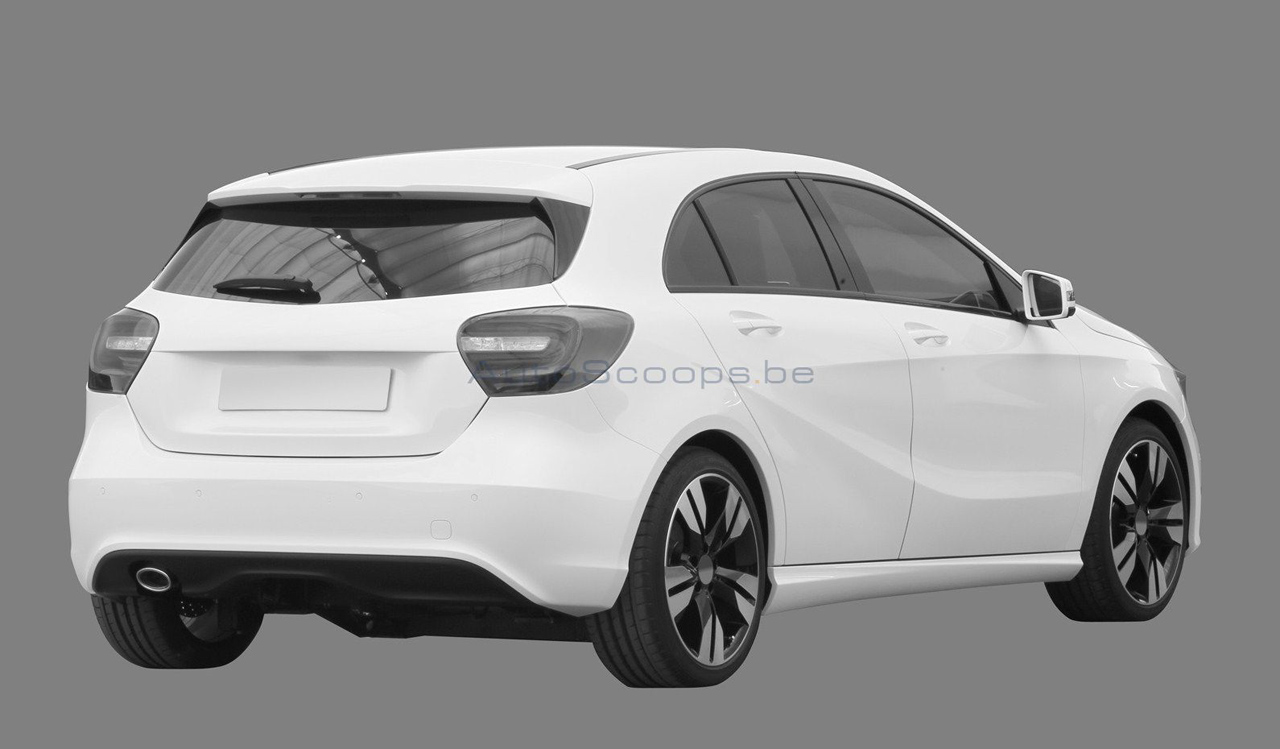 The patent drawings mean that the overall general shape of this car won’t be changed until the 2012 Mercedes A Class becomes a production model.

Bearing that in mind, you should expect most of the weird CLS inspired creases on the sides to disappear and perhaps the wheels needing a resize.