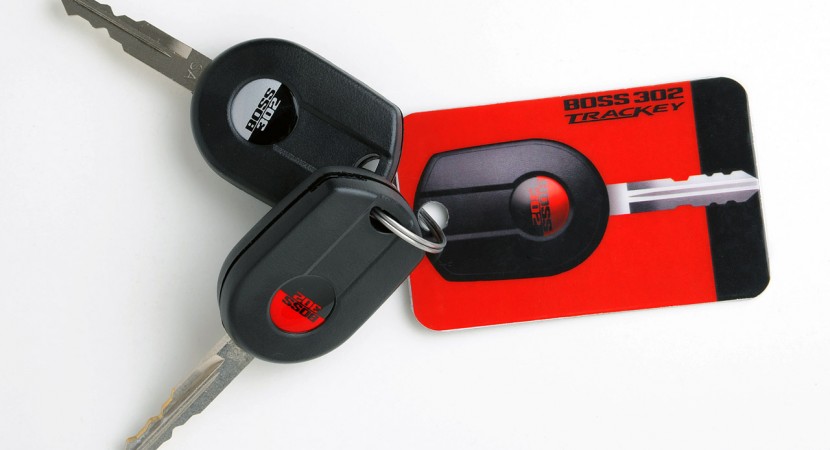 With the 2011 Ford Mustang GT grabbing headlines left and right, being a complete success and all you could be forgiven for thinking Ford will enjoy the glory of it for a while. 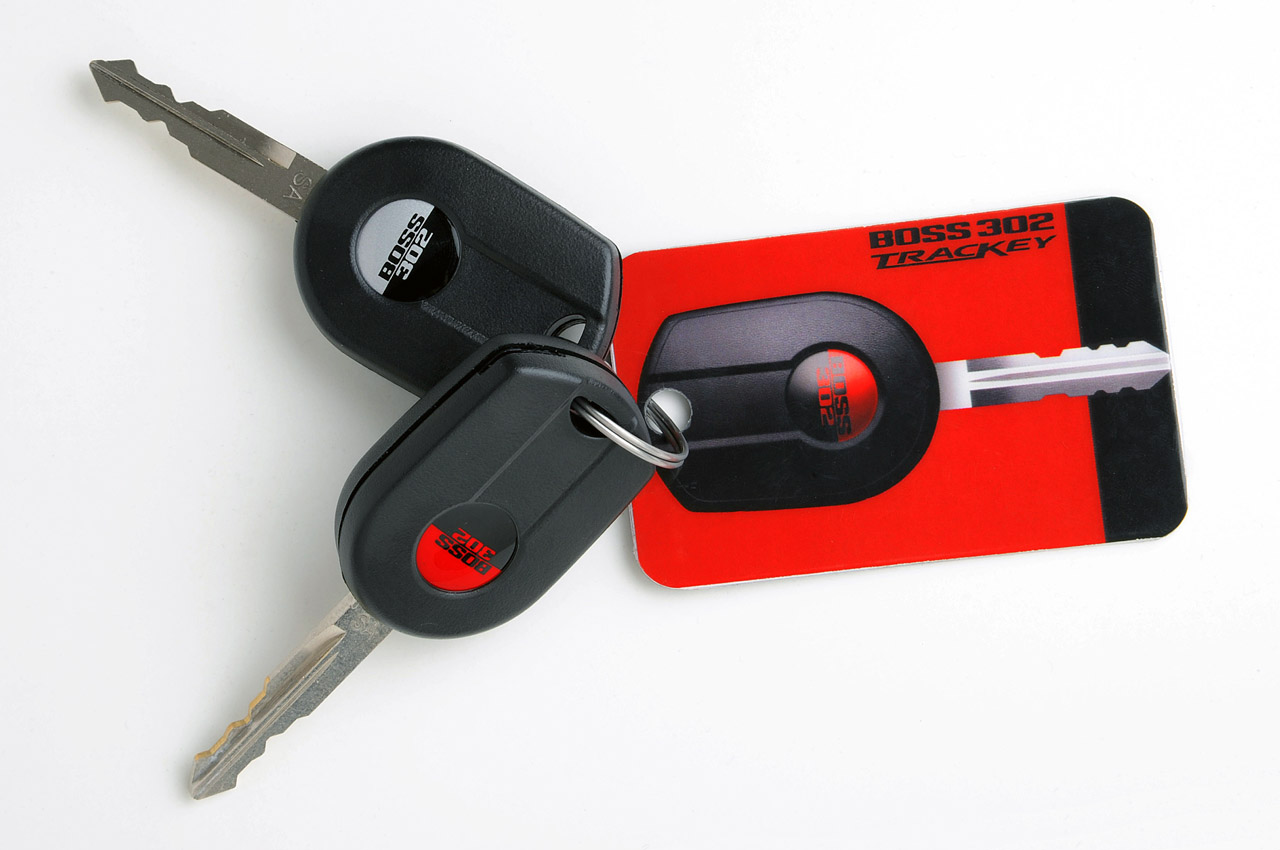 But you’d be wrong, besides launching the Shelby Supersnake version, they announced the 2012 Mustang Boss 302 edition. And by now you’re saying to yourself that’s it.. it’s a done deal.

But you’d be wrong again. The 2012 Ford Mustang Boss 302 offers up more in just about every way but the Blue Oval just announced one of the most interesting plus points a car can have.

Ford will be offering a second key for the Boss 302 Mustang which is named the TracKey. You can pretty much guess what happens when you use this one.

The 2012 Ford Mustang Boss 302’s TracKey activates a default race tune that changes around 200 engine management parameters for the 5.0 liter V8 in such a way that you end up with the closest thing to a track car the Mustang will ever be.

Changes include incredibly fast throttle response, deceleration methods that help keep your brakes from getting shot and a very tasty exhaust note.

To put usage in perspective, your wife could drive the 2012 Ford Mustang Boss 302 over to a track in regular mode, than you switch keys and tear it up round a track. 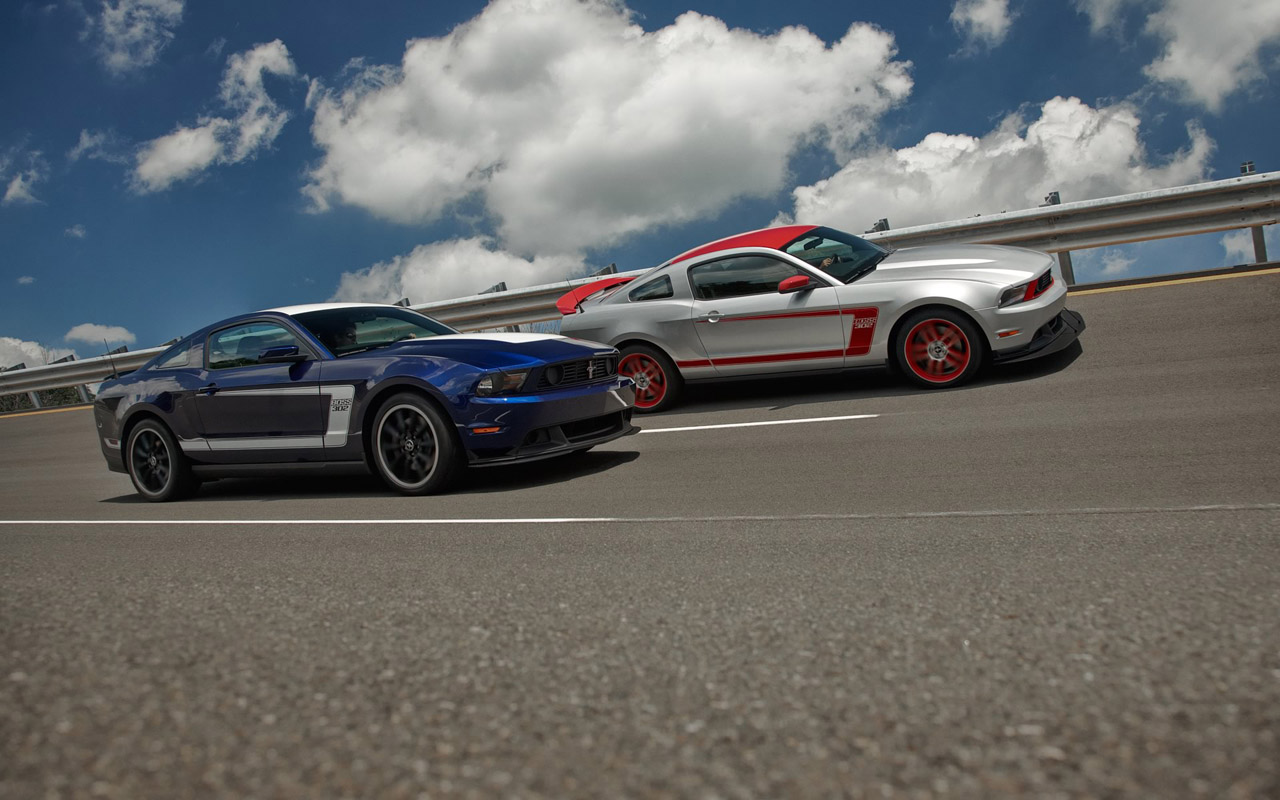 Speaking of which, Ford will also be offering a track day experience with the purchase of a 2012 Ford Mustang Boss 302.