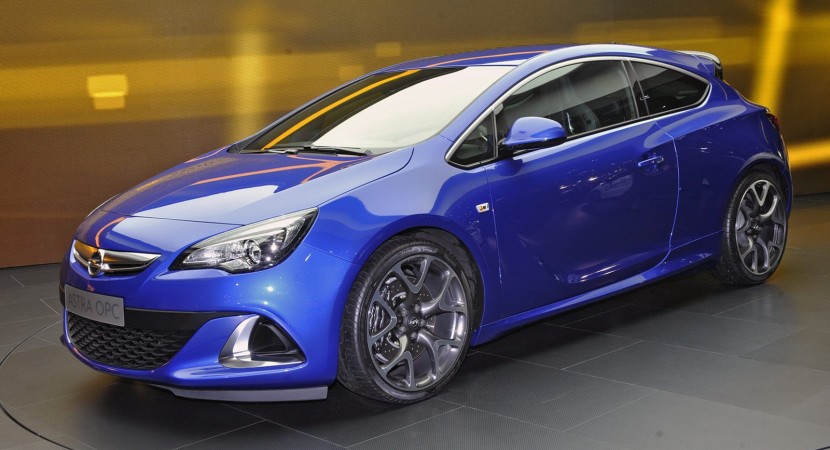 The Germans at Opel aren’t seeing the best of financial times at the moment. Regardless of the situation on the books, they’ve kept their promise for the Geneva Motor Show.

They’ve officially unveiled the 2012 Opel Astra OPC at the Swiss show in all its beauty and technical craziness together. 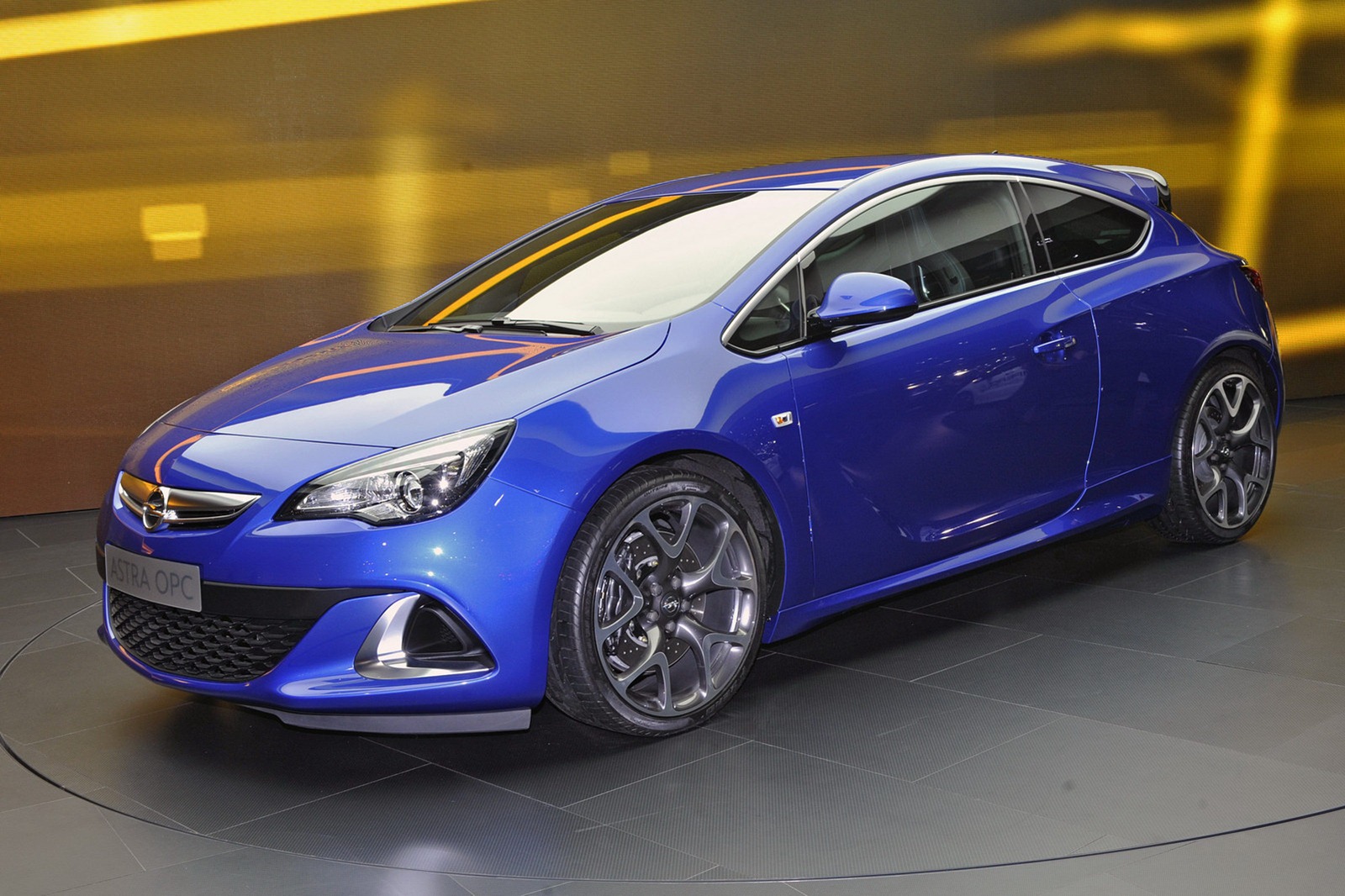 As we’ve been getting used to for some time now, the Opel Astra three door is the prettiest hot hatchback on the market. Yet the OPC version’s main selling point isn’t that.

Oh no, that’ll be in the 2.0 liter turbocharged four cylinder engine that lies under its pretty bonnet. It’s a not a wolf in sheep’s clothing.

It’s really a succubus. The Opel Astra OPC attracts you with the pretty skin and eventually ends up destroying you. 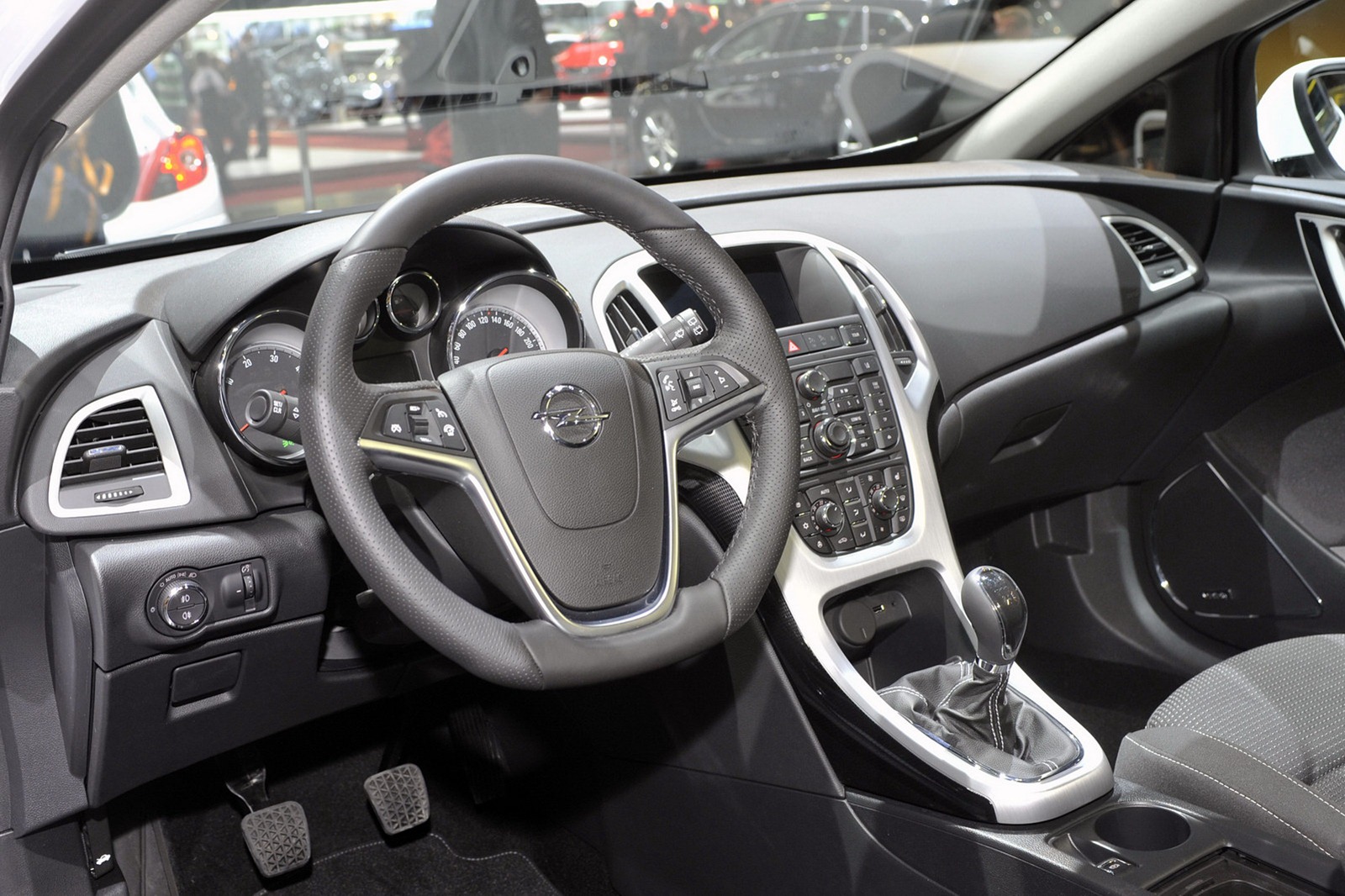 That engine develops 280 horsepower and 295 lb-ft of torque. Since all that power is sent to the front wheels only, we can see a lot of people complaining about torque steer.

In order to tame that occurrence Opel will fit the Astra OPC with a limited slip differential, clever HiPerStrut suspension and an upgraded steering system.

It all sounds lovely but there’s still a lot of doubt about it all coming together good enough for the Opel Astra OPC to drive beautifully. 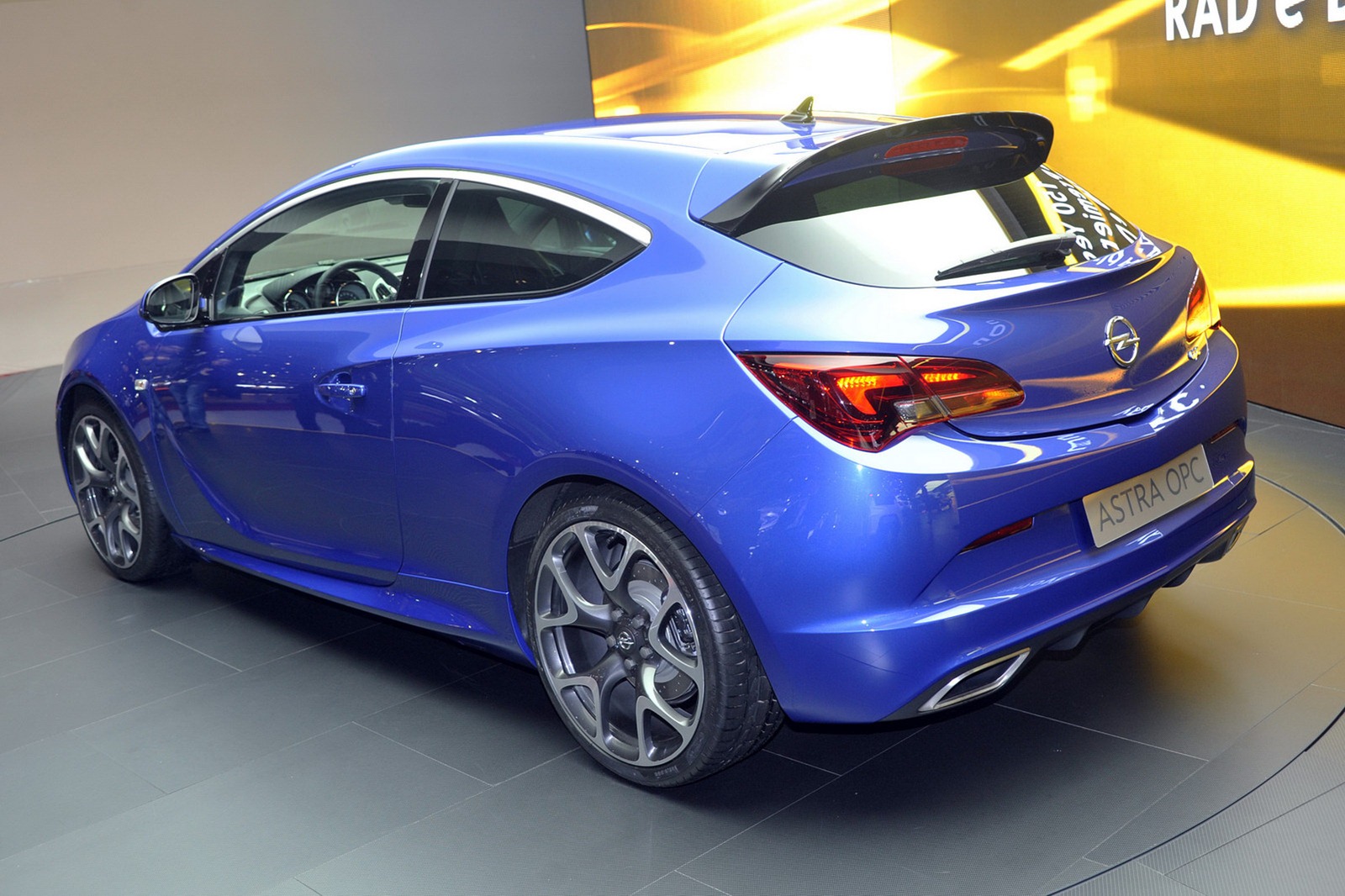 Still, it has a six speed manual gearbox, a relatively low price tag (given the power it offers) and it looks beautiful.

That’s enough selling points for most people but let’s not forget that there’s a decent amount of practicality going on as well.