Home
Porsche
2012 Porsche 911 will be unveiled next year 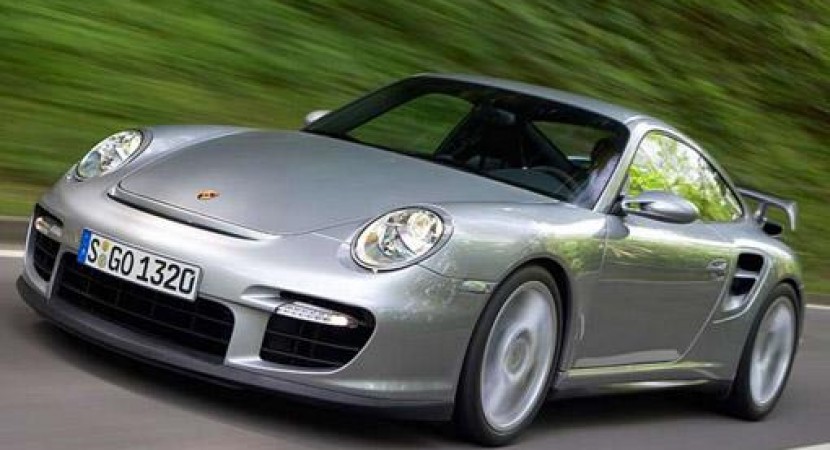 Here we are again with some rumors, this time regarding the 2012 Porsche 911 that will be unveiled at the Frankfurt Auto Show next year. It seems that the British have a keen eye for information, as they got some info that could be true, even though the Porsche brass didn’t admit anything (and who could blame them, since someone’s tongue might have slipped). 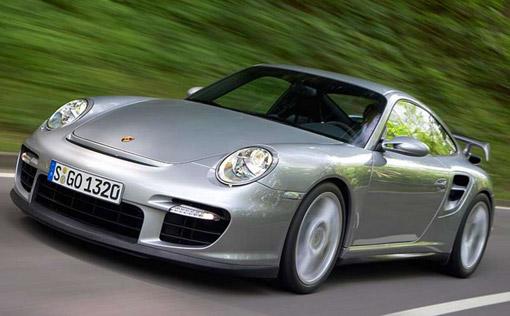 As far as performance is concerned, the 2012 Porsche 911 will be slightly more powerful and will have a couple of new technologies. With two engine variants: a 3.6-litre engine sporting 365 hp and 295 lb/ft of torque and a 3.8-litre one sporting 415 hp and 325 lb/ft of torque. Both engines will be available with a 6 speed gearbox or a 7-speed PDK one. For new techs, it will have a Start / Stop and a recuperation system for the brakes.

In the looks department, the 2012 Porsche 911 is also said to be modified, sporting new rear lights, headlights and rear wing. It is also said that it’s architecture will remain virtually unchanged save for a few minor adjustments.