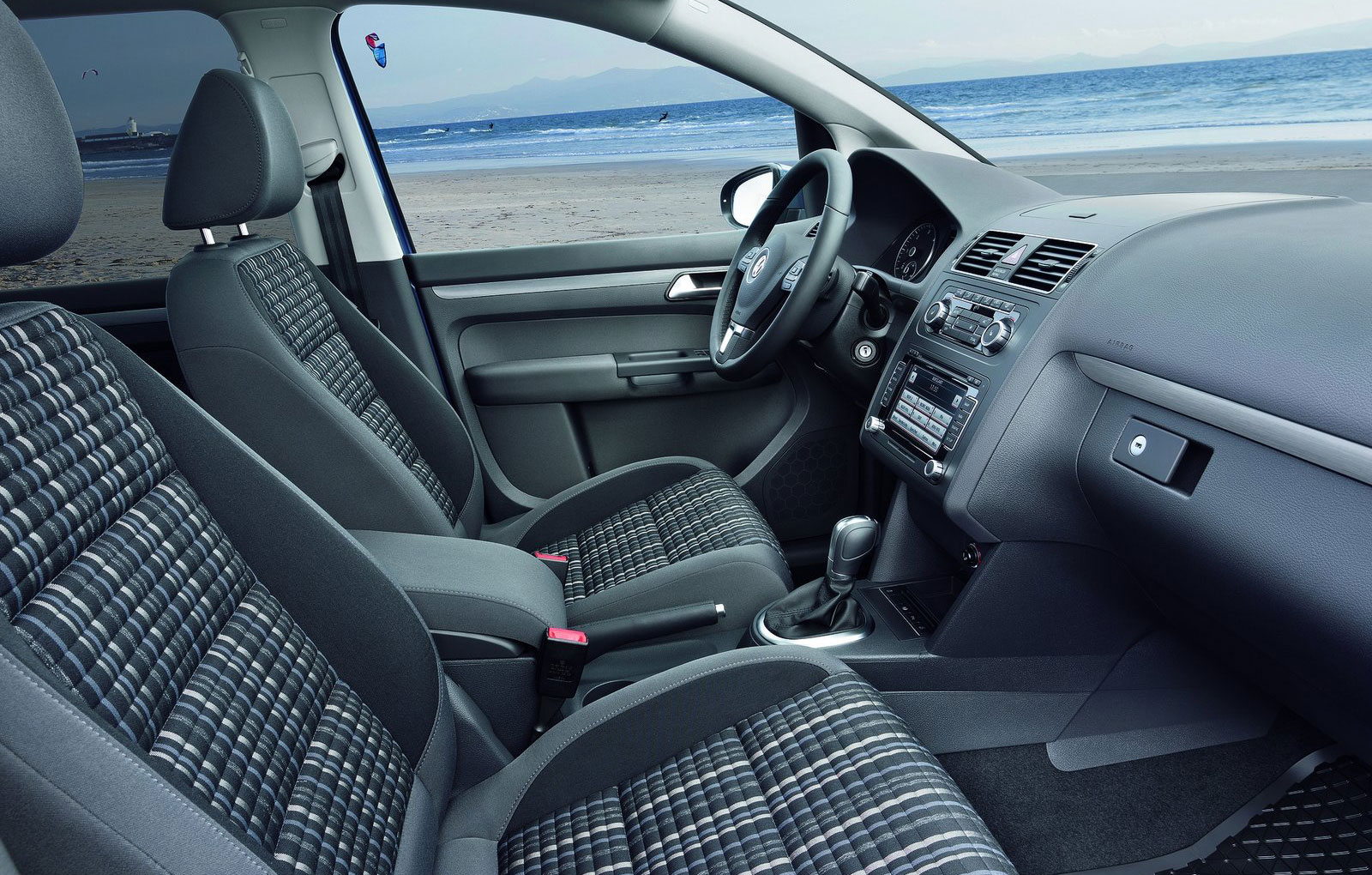 Here we have a new member for the “Cross” family, this Cross model, developed as an off-road version for the Volkswagen Touran, a model that received recently a facelift. You can read more here. The new VW CrossTouran features few elements from the facelift version of Touran along with 17-inch allow wheels and of course, an increased ground clearance, one of the main features through the CrossTouran model should compare with the Touran version.

The new CrossTouran comes with a starting price of 27.000 euro, but before telling the price, we may tell the engine range that will be available on the new model.