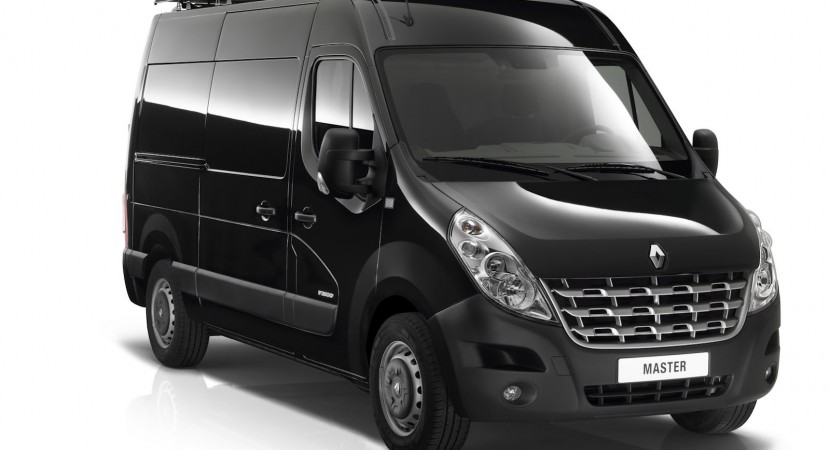 The French car maker decided to refresh the current Master van for the 2012 model year.

The most important upgrades of the 2012 Renault Master include a revised engine range with a 2.3-liter turbo diesel in three power variants: 100hp, 125hp and a range-topping 150hp. 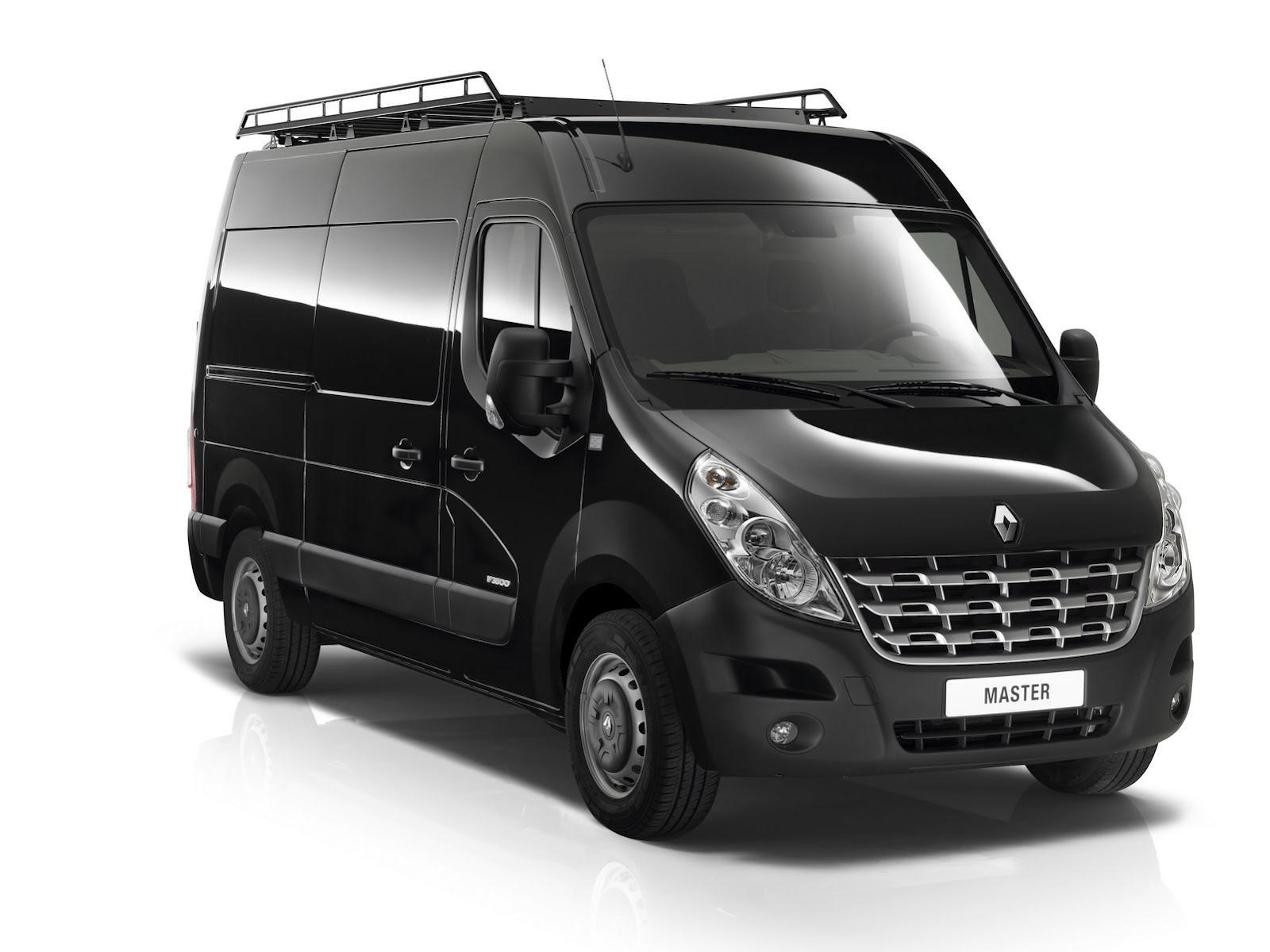 According to the company, the 125hp model is able to return a fuel economy of 7,5 liters/100km, an improvement of 0,6 liters/100km over the previous engine.

Besides the revised engine range, the 2012 Master van comes with a new adjustable air suspension (available only for the FWD model), Bluetooth and USB connectivity, a new audio system and also a Pearlescent Black finish.

“Renault Master enjoys a 15-percent share of the European big van segment (26.6 percent in France – end of April 2012) which reinforces the brand’s status as Europe’s number one LCV manufacturer,” says the car maker. 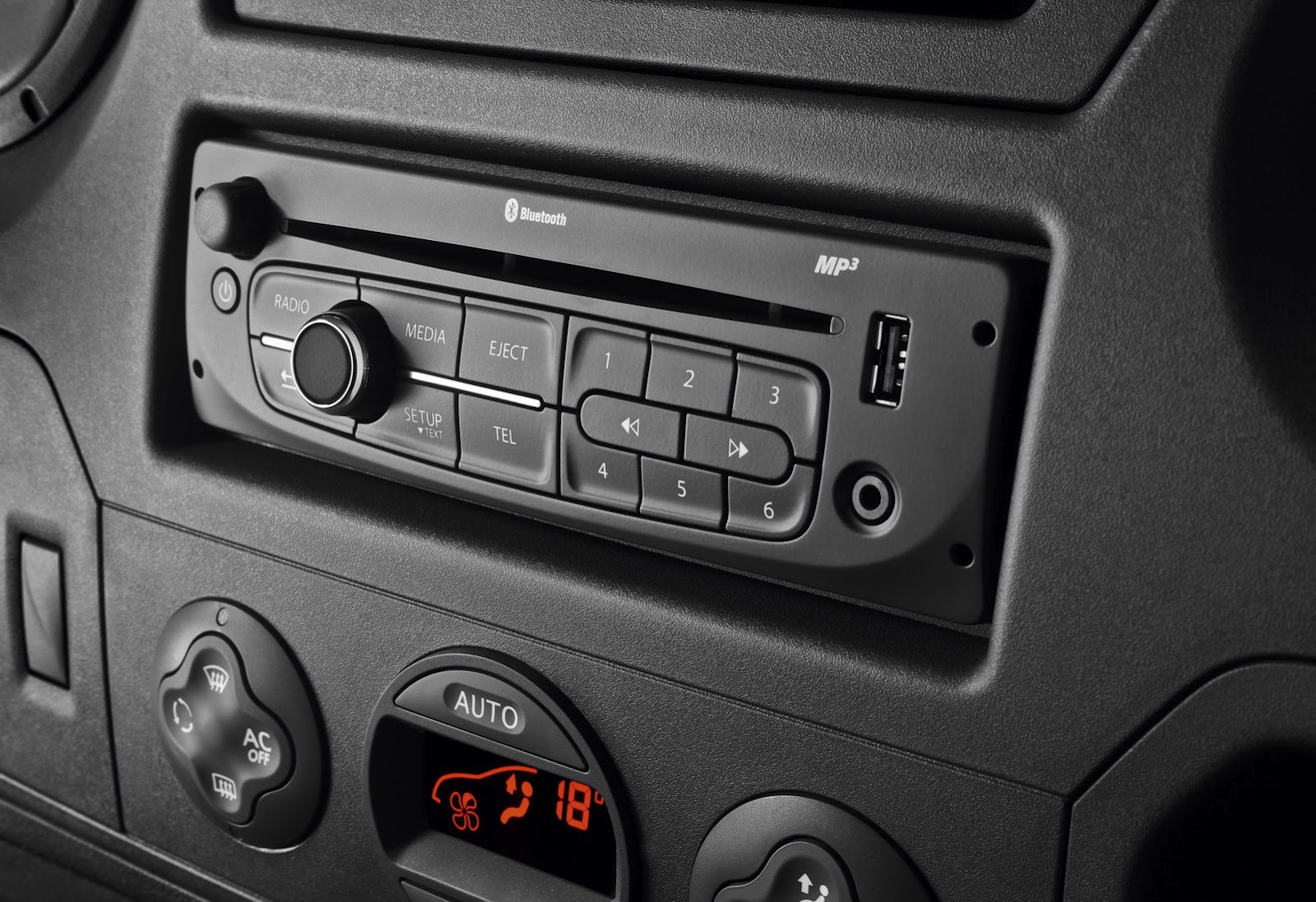 Renault also claims that the CO2 emissions were cut by 16 g/km for a total of 197 g/km. These figures are available for the same engine we talked about earlier.