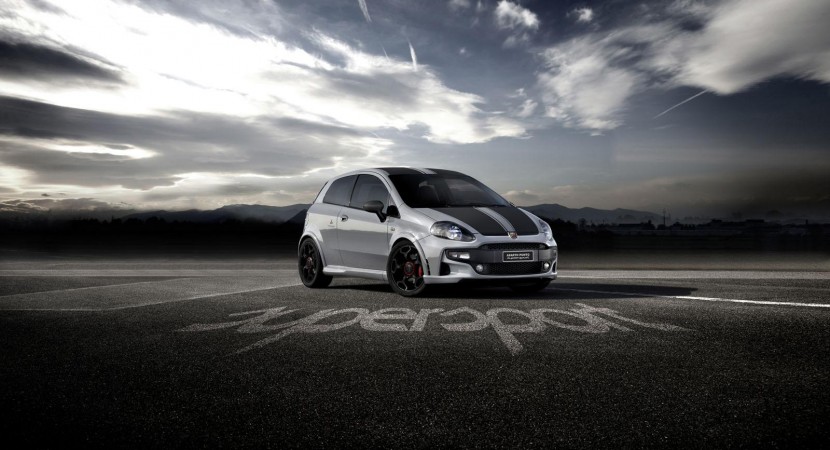 Fiat’s in-house tuner, Abarth, seems to have once again gone mental with the original crazy ideas they considered “tuning decisions” coming back.

They’ve recently announced they’re going to update the Punto SuperSport for 2012, without too much fuss. Which is not something that can be said about the car. 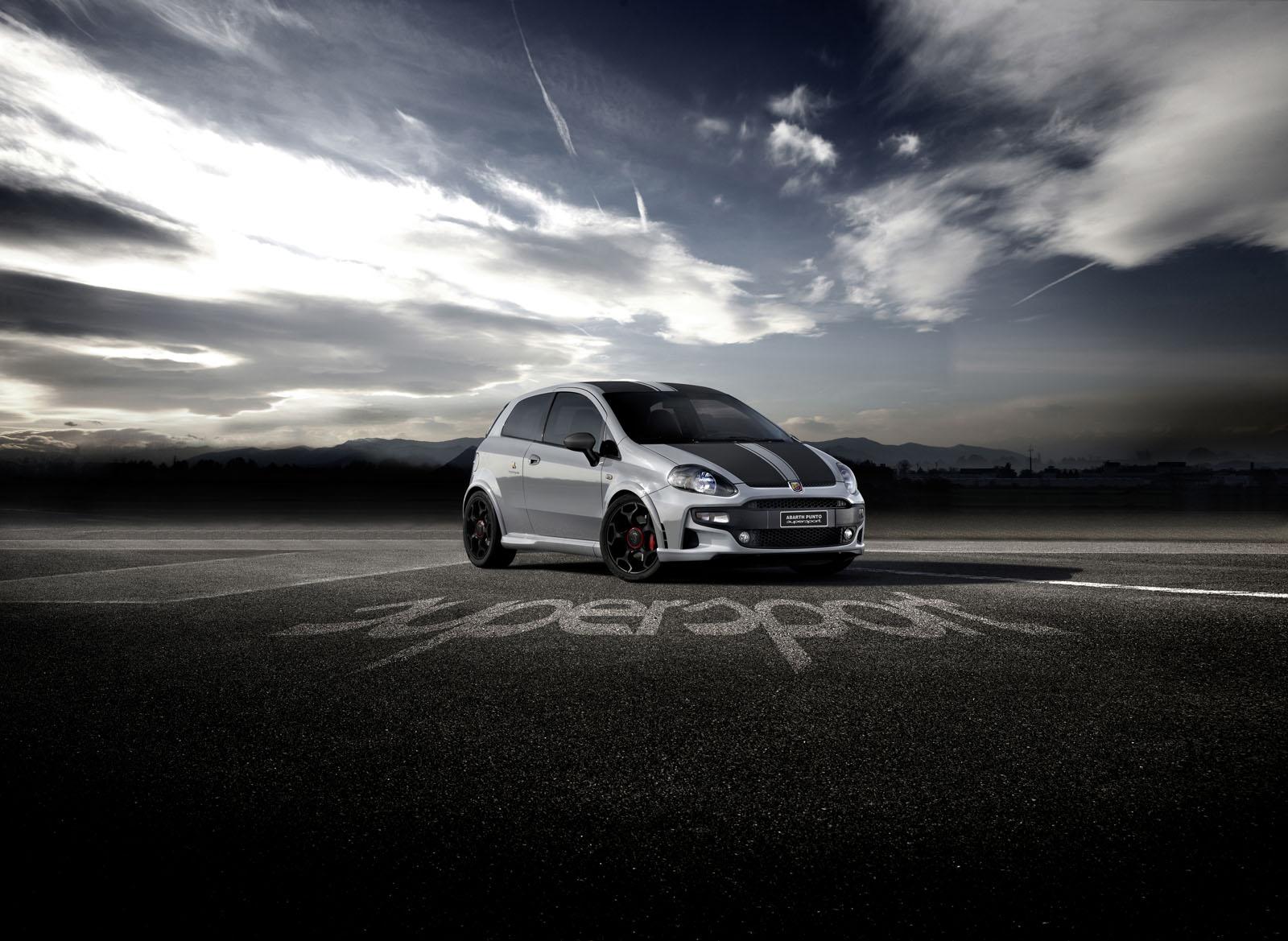 It may be based on the Fiat Punto, one of the nicest and most decent hatchbacks around but once Abarth got involved it’s like the mogway turned into gremlins.

The same 1.4 liter MultiAir engine is available as the ones you can get in a family car like the Linea or a cheap hatchback but here it comes with a little more punch.

180 horsepower and 199 lb-ft of torque to be precise. When teamed to a six-speed manual transmission that’s enough to get from 0 to 62 in 7.5 seconds and hit a top speed of more than 135 mph. 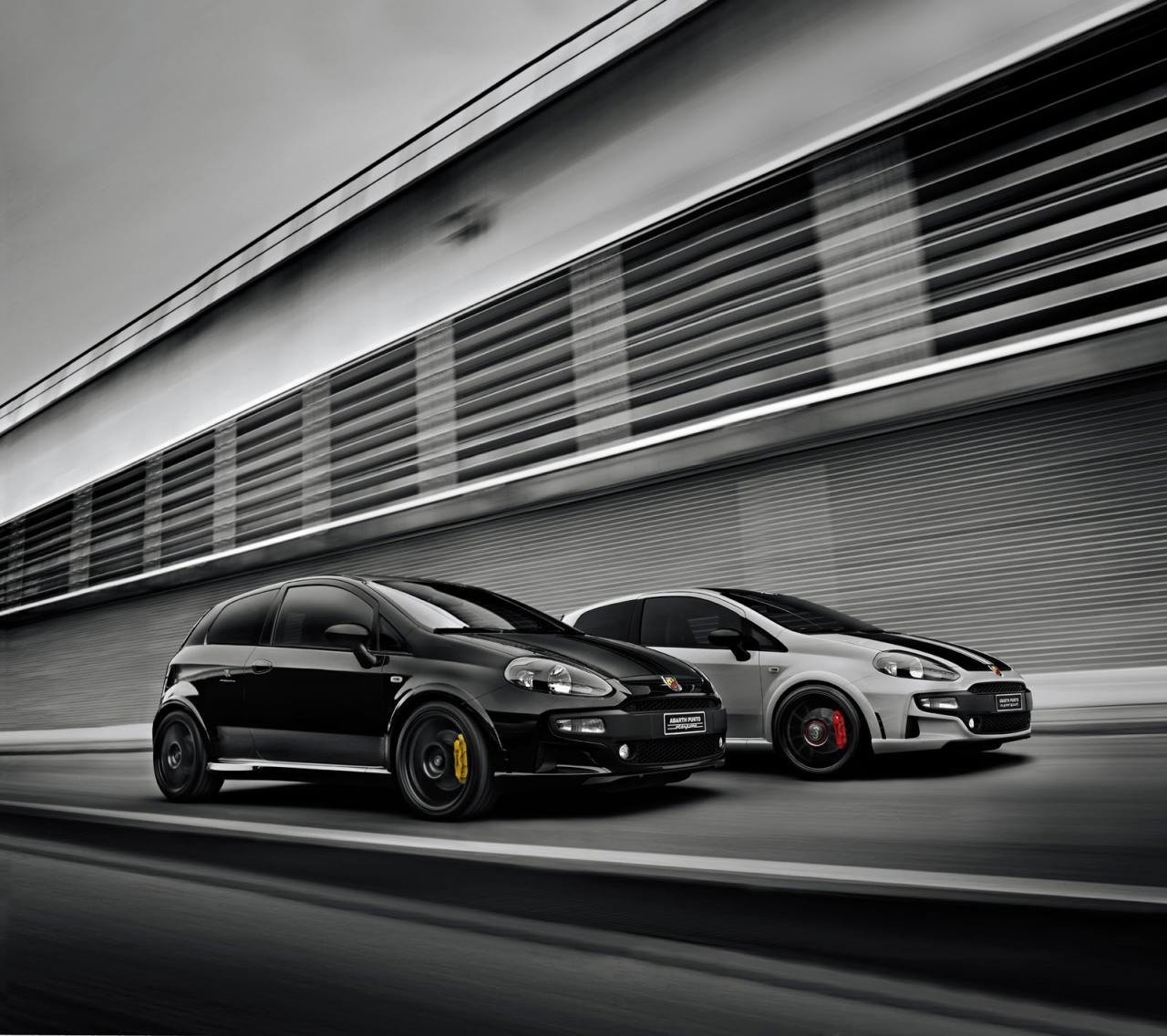 Those are the sort of figures that seem acceptable in a big engine BMW but they’re far more than that in a car that costs just €21.900 in Italy.

You might get a pretty close to nasty interior and a feeling of claustrophobia but it won’t matter. Still, you get climate control, sports seats and Blue&Me connectivity.

It really won’t, mostly because you get a matte black paintjob, Grey Campovolo body stripes and some sick 17 inch alloys to go with the new body kit. 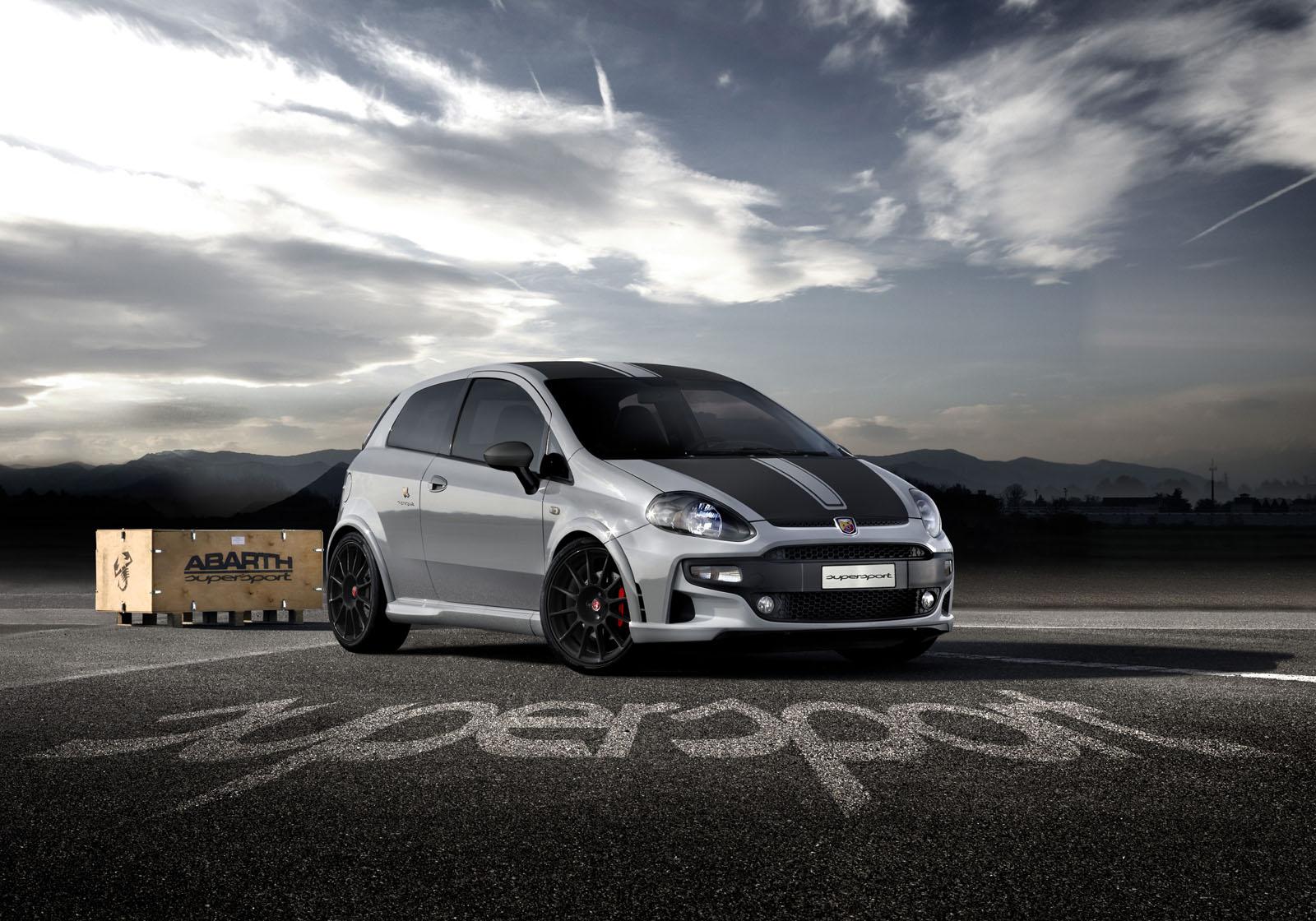 Underneath the alloys, some shiny red calipers will make themselves visible to showcase the true sporting nature of the 2012 Abarth Punto SuperSport.