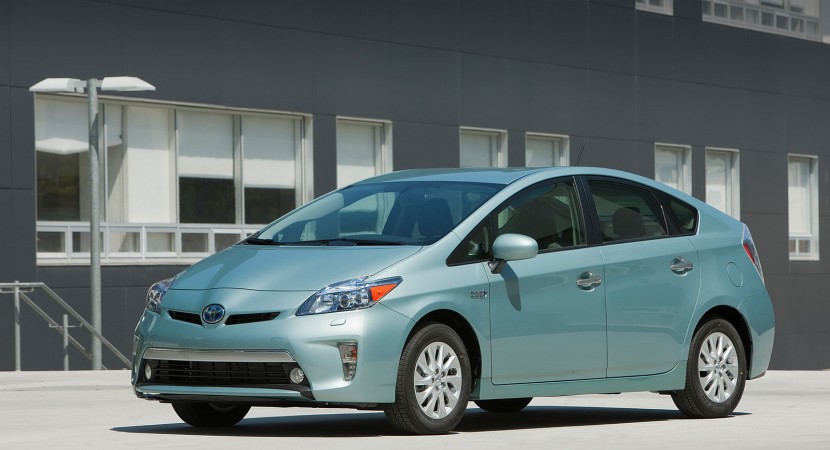 Since we’re half way through new release procedures for cars this year, we might as well get the gist of what Toyota is planning for the future of the Prius.

The most popular of hybrid transportation options out there is getting a few changes and a new model in the shape of the Prius V to help it haul its way through 2011 and 2012. 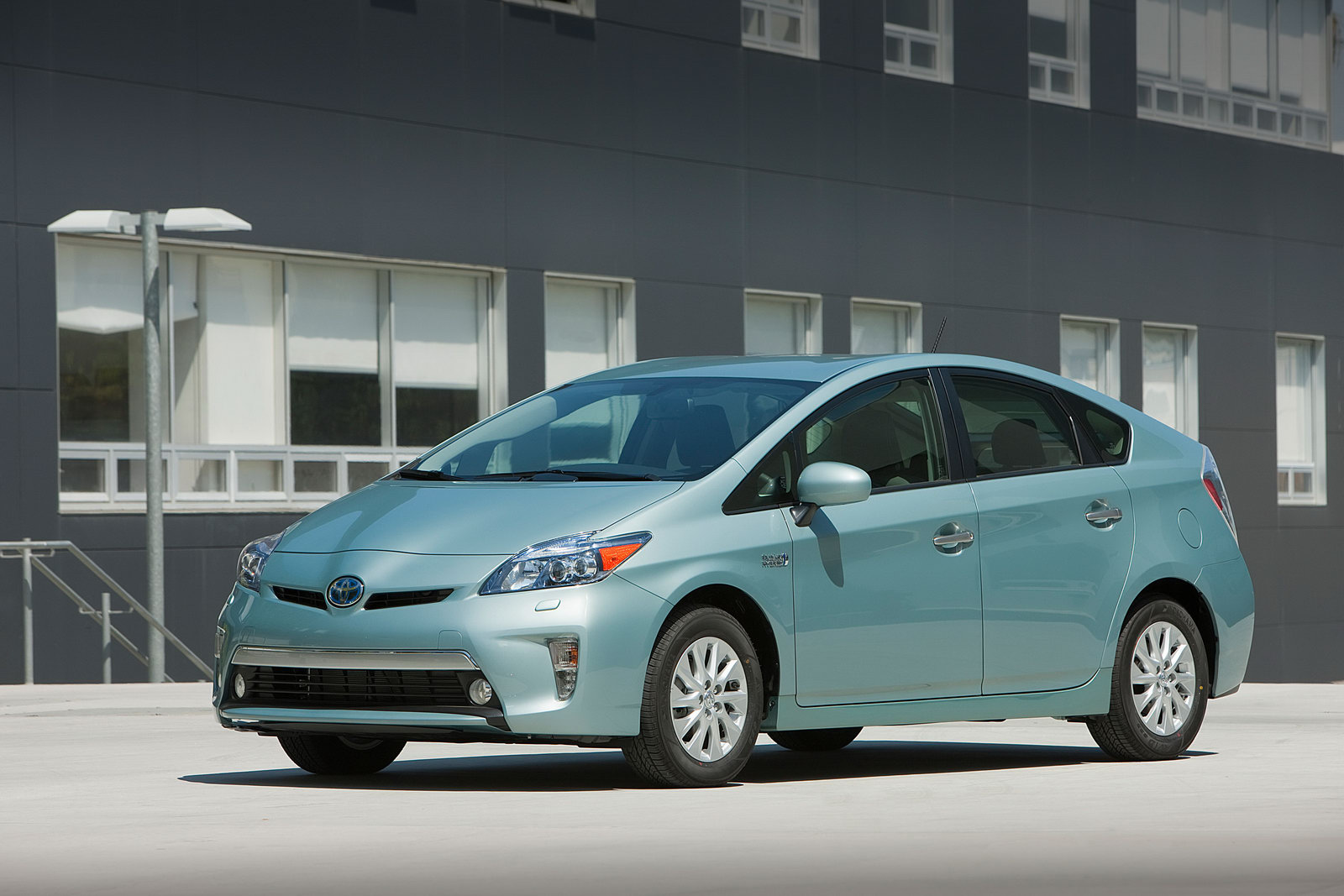 Naturally, all of this stuff isn’t about to come cheap so there’s a price tag to be concerned with as well for each of the 2012 Prius and Prius V models.

Apart from gaining the bigger van like Prius V brother, Toyota’s Hybrid Sinergy Drive powered ecobox does get one more substantial change for the 2012 modelyear.

It changes status from a hybrid car, to a plugin hybrid and while it may not make that much of a change in fuel economy figures and such, it does make up a considerable difference to the final running costs of the 2012 Toyota Prius. 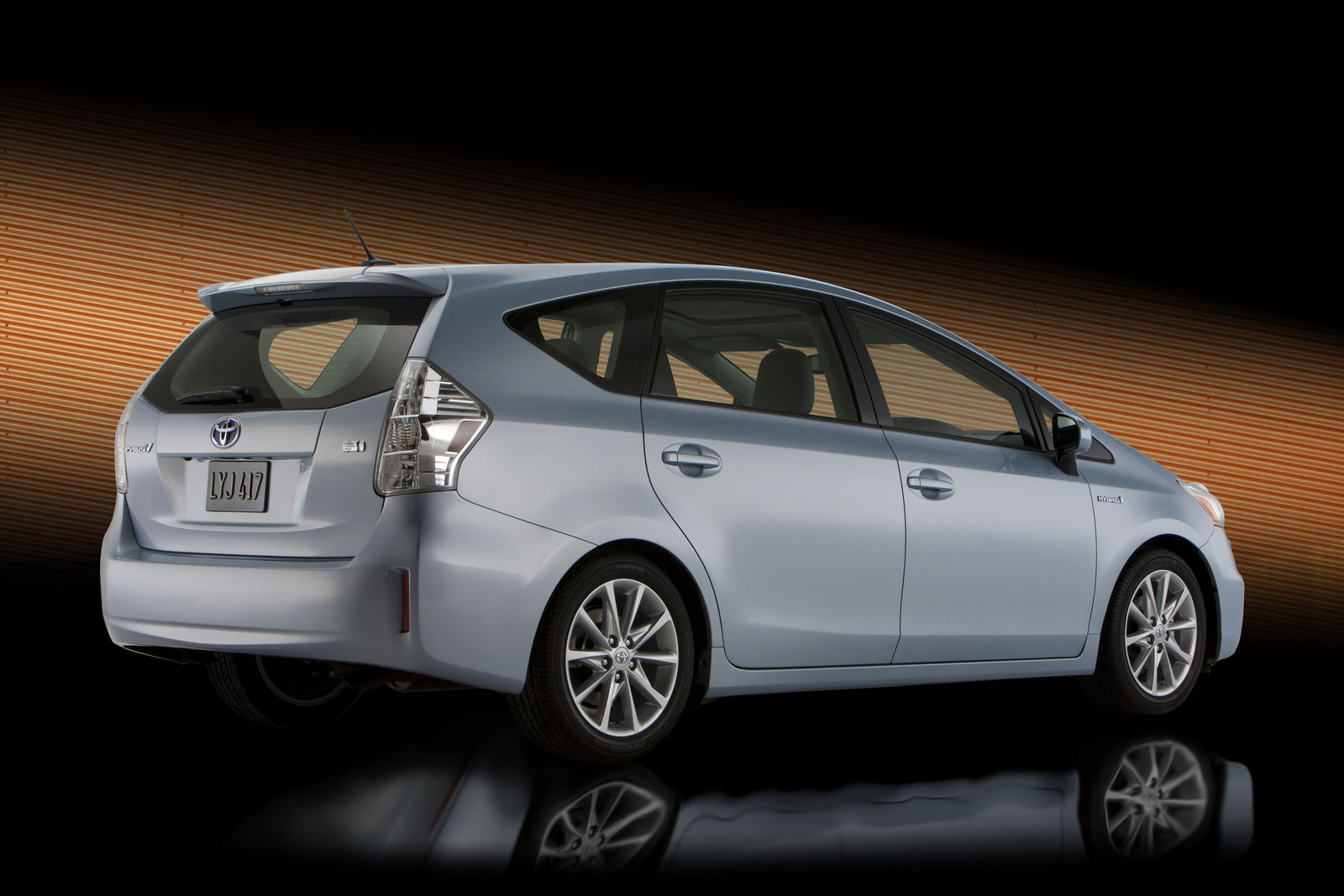 A new Lithium-ion battery, teamed with this system makes for an increased electric driving range which can go as far as 15 miles, provided you keep your 2012 Toyota Prius under the 62 mph mark. 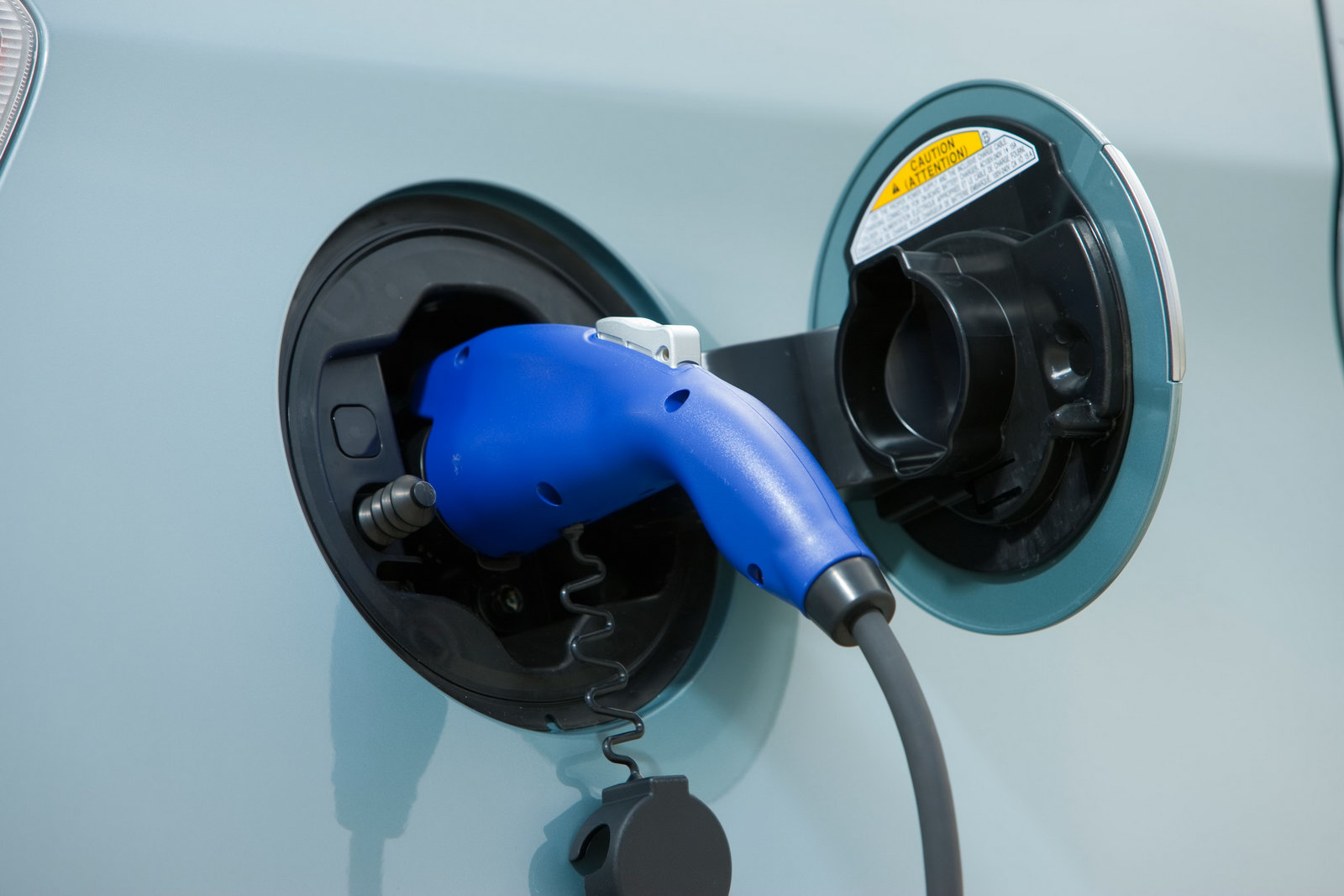 Speaking of the core value of the Toyota Prius, fuel economy figures come in at 44 mpg city, 40 mpg highway and 42 mpg combined for the V.