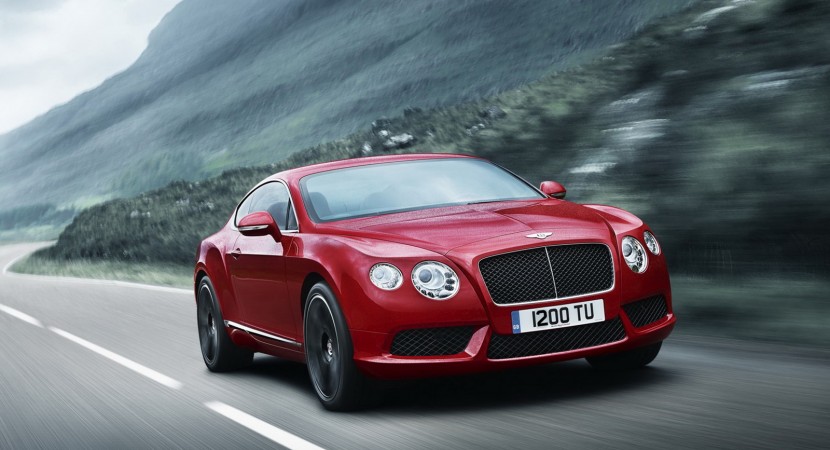 When the British at Bentley introduced their Continental GT back in 2003, a great part of its acclaim was in the 6.0 liter twin-turbocharged W12 engine.

Critics raved about the enormous torque levels, the smooth power delivery and the feeling of infinite grunt that engine seemed to develop. 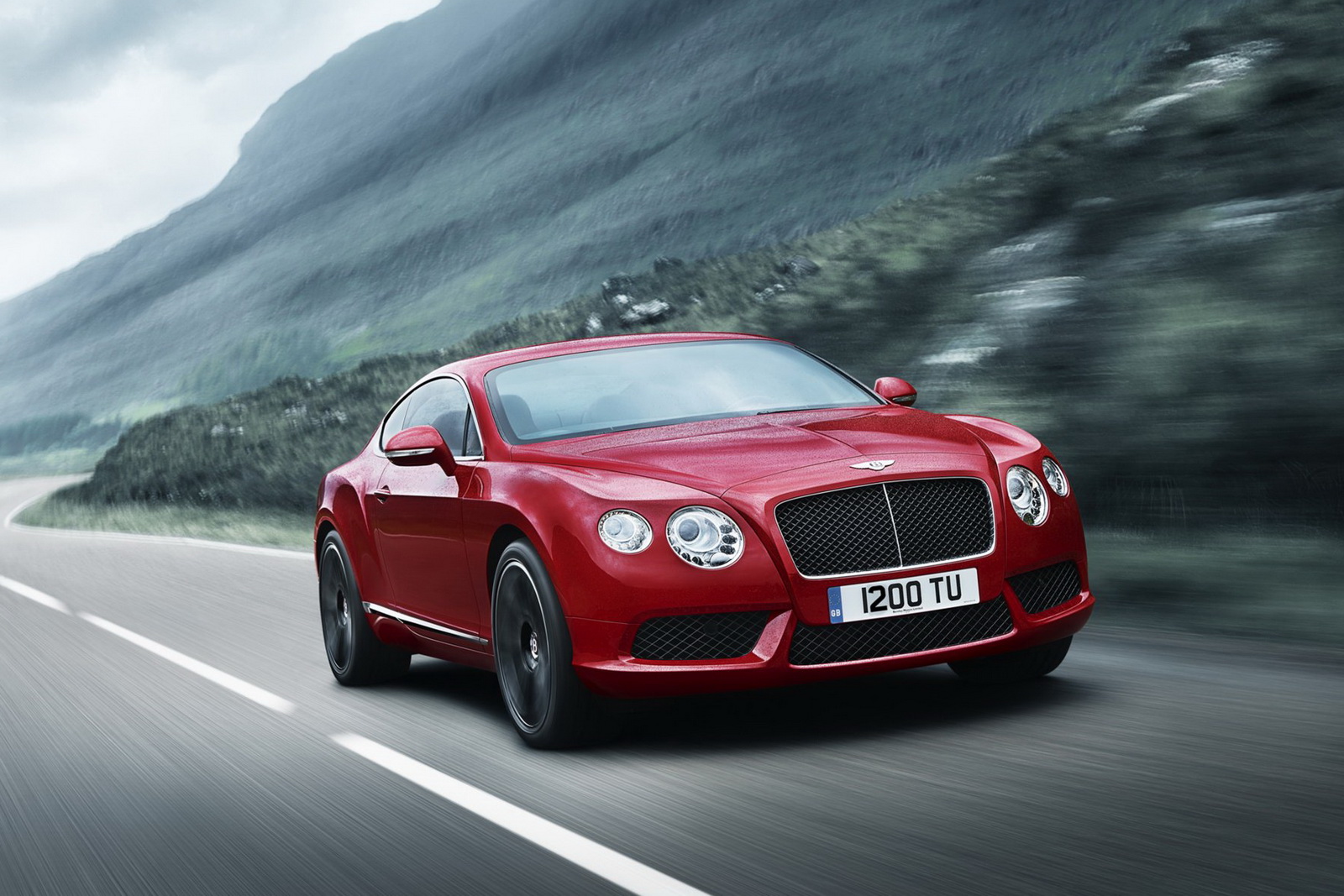 For all the lovability of that enormous engine, there are a few issues with it. These are to be addressed by Bentley offering a new, smaller engine.

The new powerplant they will be placing under the bonnet of the 2013 Bentley Continental GT is a V8. A twin-turbocharged V8 engine at that. 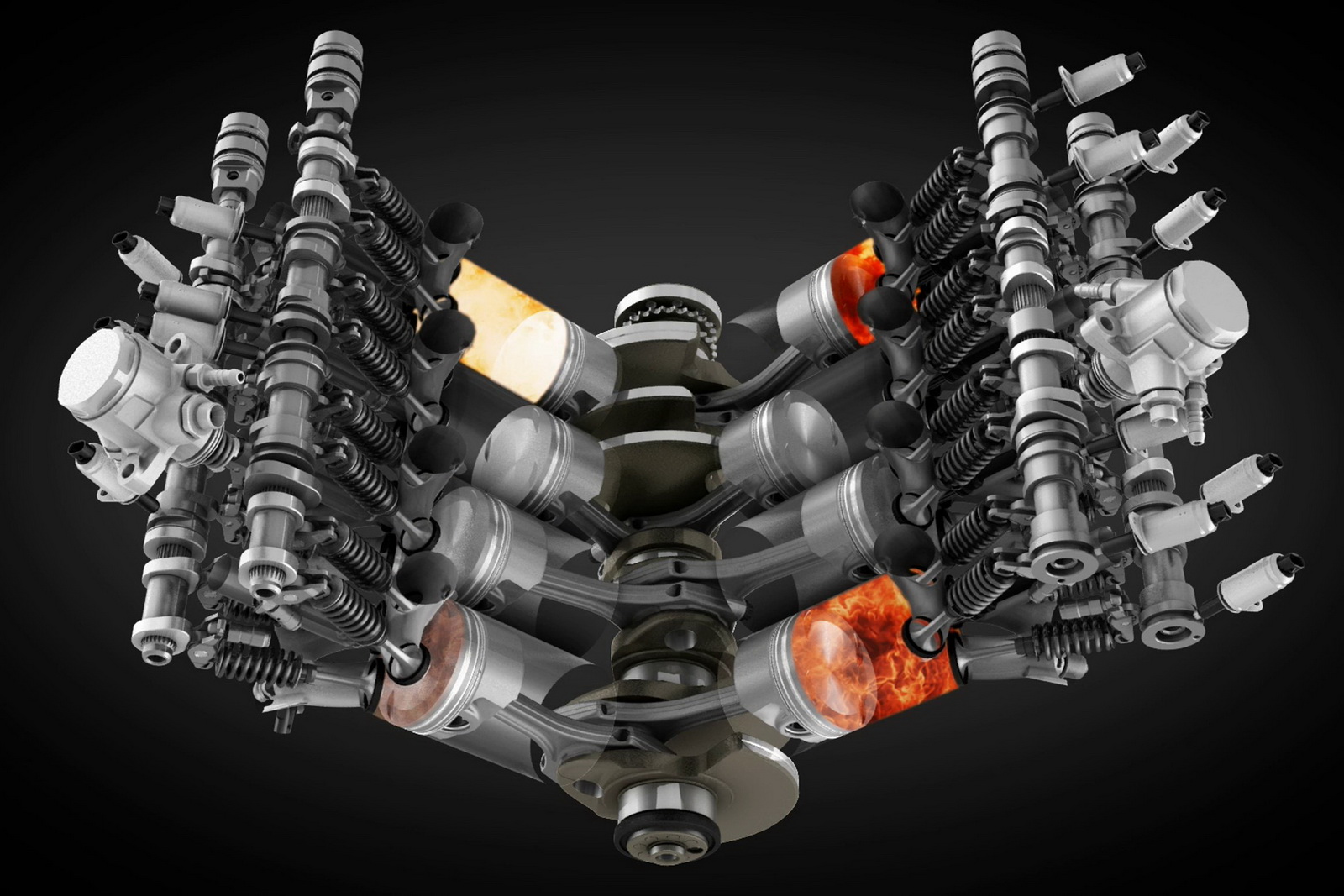 That’s just 50 horsepower less than the performance of the original 12 cylinder engine and while that’s a bit of a disappointment, there’s a lot of benefits to consider.

The biggest gain is in the fuel ecology levels. The 2013 Bentley Continental GT V8 can manage 40% better fuel economy and considerably lower emissions than before.

For a car as luxurious as this, the 2013 Bentley Continental GT is up to a rather legendary feat and it becomes even more impressive as there’s quite some performance. 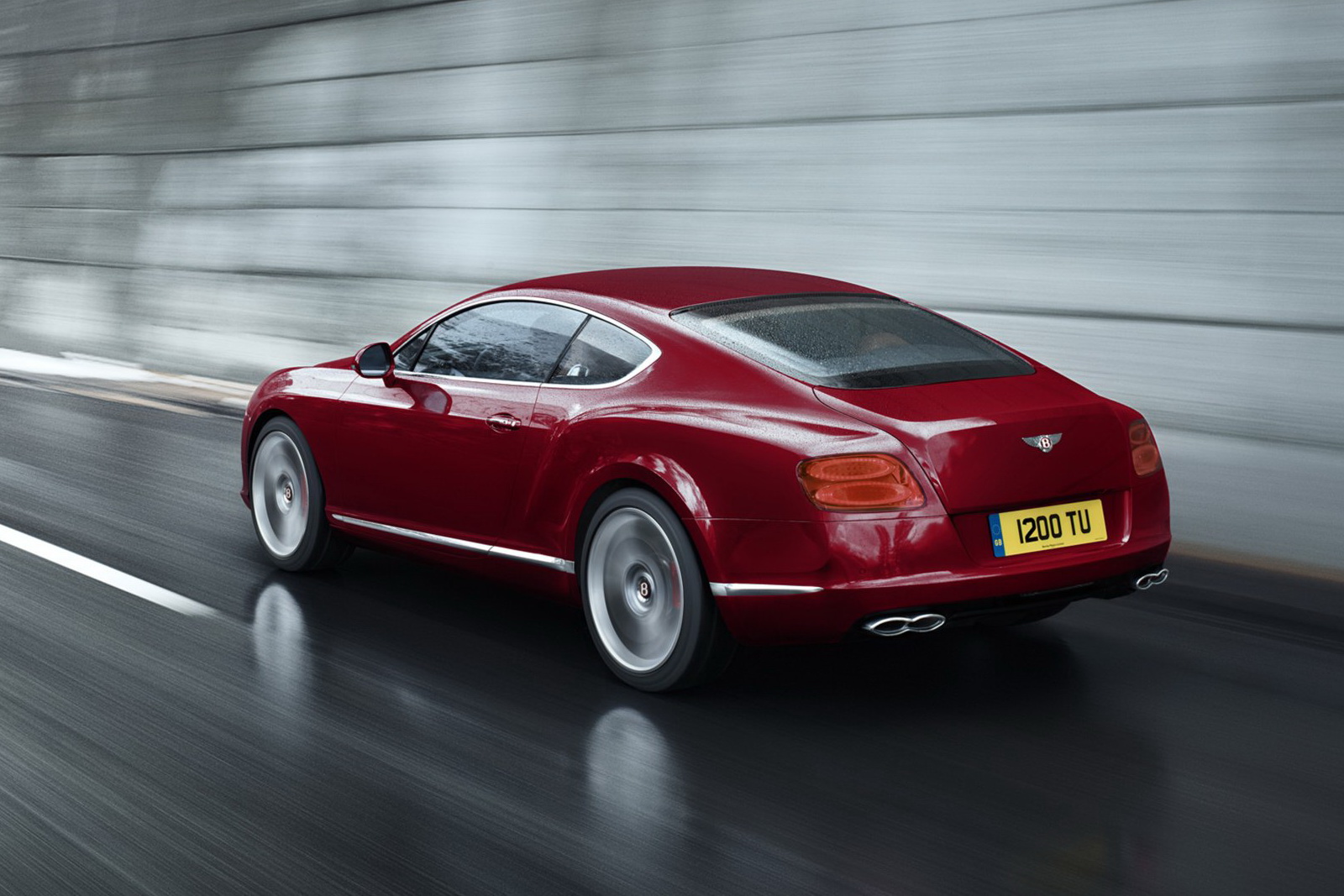 Therefore it is capable of accelerating from 0 to 62 mph in less than 5 seconds and it can keep on going all the way to a top speed of 180 mph.