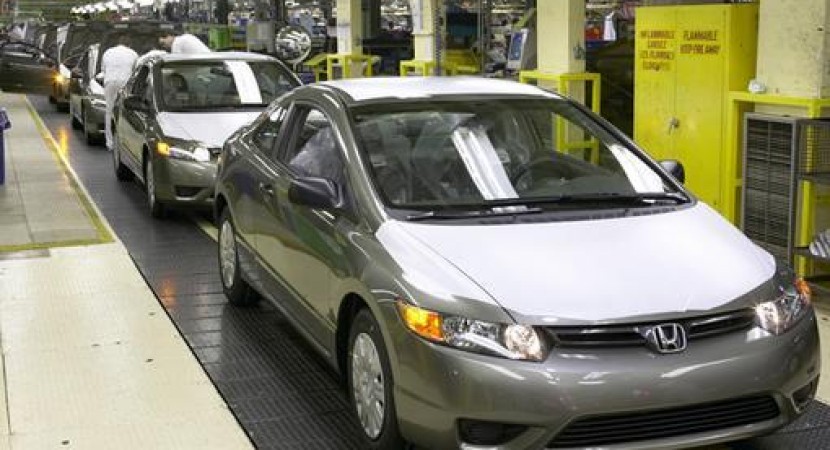 The Japanese people from Honda officially announced today that the new Acura ILX sedan will be built at the Indiana plant, a facility where models such as the MDX, RDX, ZDX crossover and TL sedan are already on the assembly line. 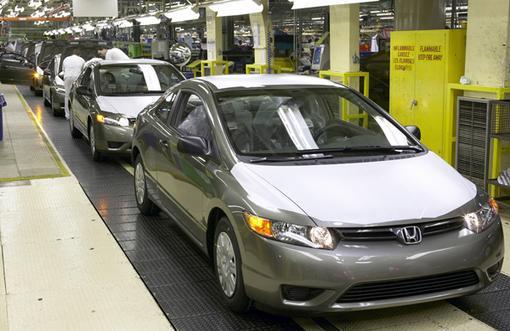 This is the first time when the manufacturer decides to build a model bearing Acura badge in Indiana. According to the manufacturer, the new ILX is designed for the young generation while the starting price will be well under $30,000 at the launch time, namely early next year.

These statements were made at a press conference held by Honda in Las Vegas few days ago. The company states that building the first hybrid model as the exclusive global source represents a big responsibility for the Indiana factory. 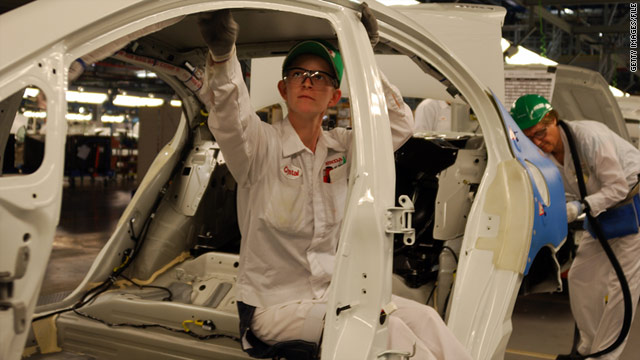 “I am very proud of what our Indiana team has accomplished in such a short time, and we have great confidence in our ability to produce a world-class luxury vehicle that exceeds the expectations of Acura customers,” said HMIN President Jun Nishimoto.