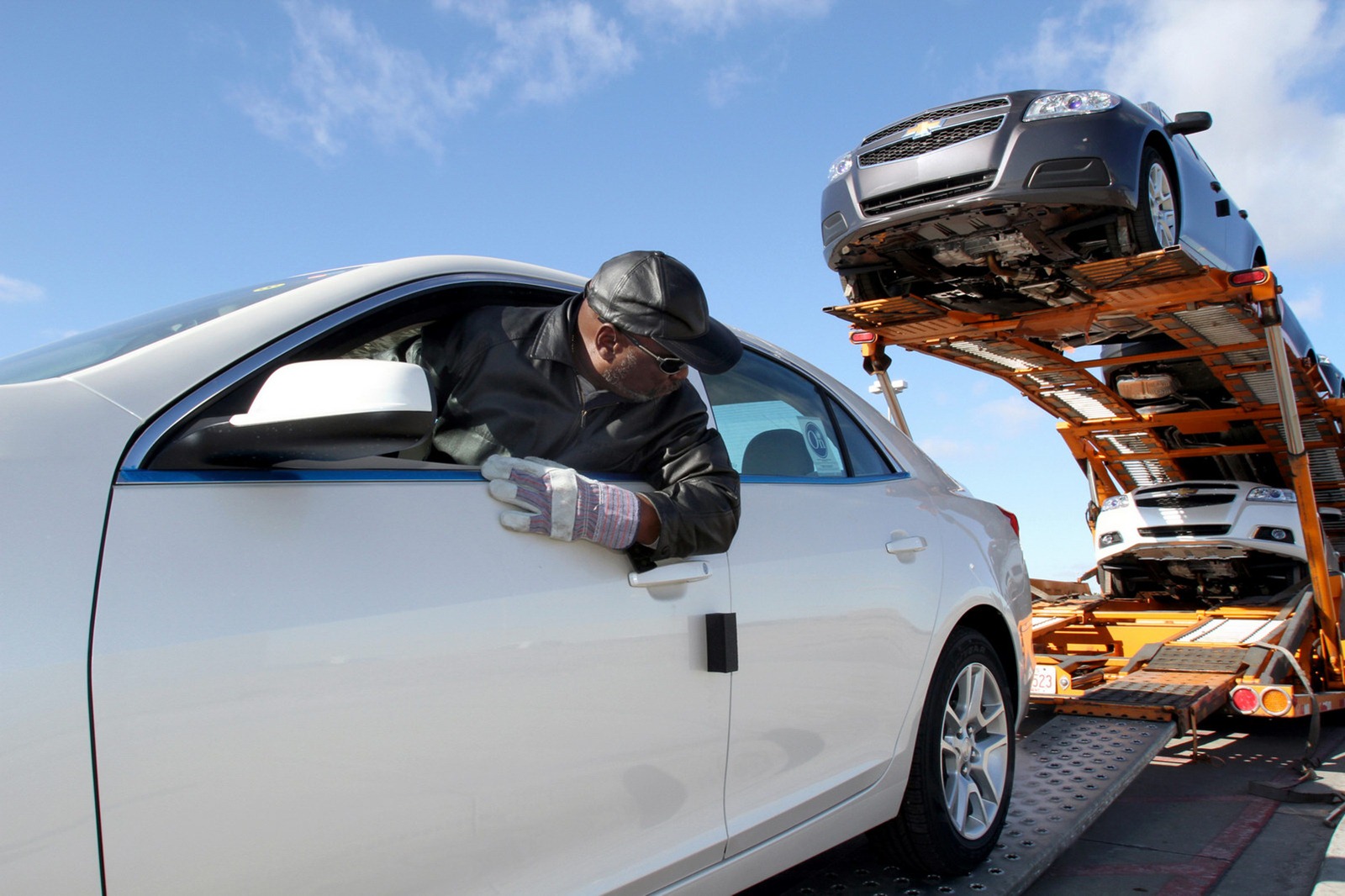 Chevrolet officially announced that the 2013 Malibu sedan arrived in the American dealerships, the first U.S. customers following to receive their cars soon. The Chevrolet Malibu is powered by a 2.4-liter Ecotec unit along an electric motor and a lithium-ion battery pack, part of the GM eAssist system.

The four-cylinder diesel engine delivers 180 horsepower and thanks to the hybrid system, the American model manages to return a decent fuel consumption of 26 mpg (city) and 38 mpg (highway).

Chevrolet also confirmed the previous rumors on a new 2.0-liter Ecotec Turbo engine. However, the unit in question will enter the engine range later this year. The 2013 Chevrolet Malibu is currently manufactured only at the Fairfax plant in Kansas but the company plans to start the production of the model at the Detroit-Hamtramck factory as well.

The starting price for the American model is $25,995, a price which also includes a $760 destination charge.

“The 2013 Malibu is Chevrolet’s first global midsize sedan and will be sold in nearly 100 countries on six continents. Last year, the Malibu was GM’s second-best selling car in the United States behind the Chevrolet Cruze compact sedan,” announces the company.