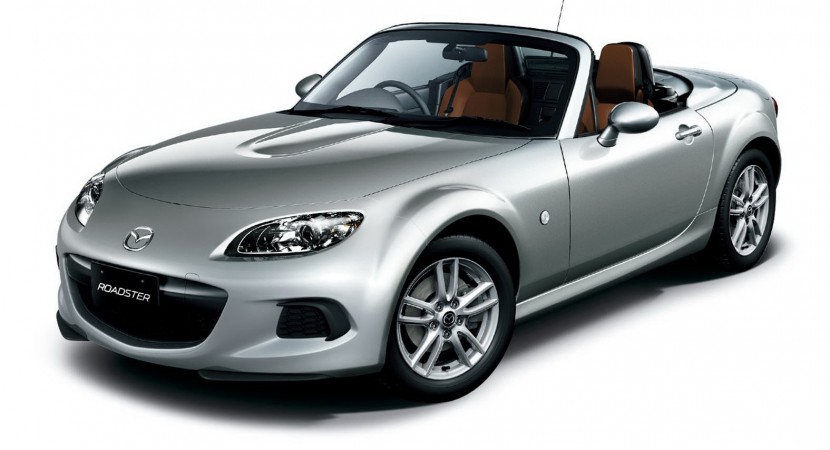 And the iconic Mazda MX-5 Japanese sports car lives on as Mazda announce their new facelift for the car that kept the roadster bug infecting people.

With this update, Mazda took the refreshing wand to both the soft and hardtop versions of the MX-5 (or Miata as some may now it). 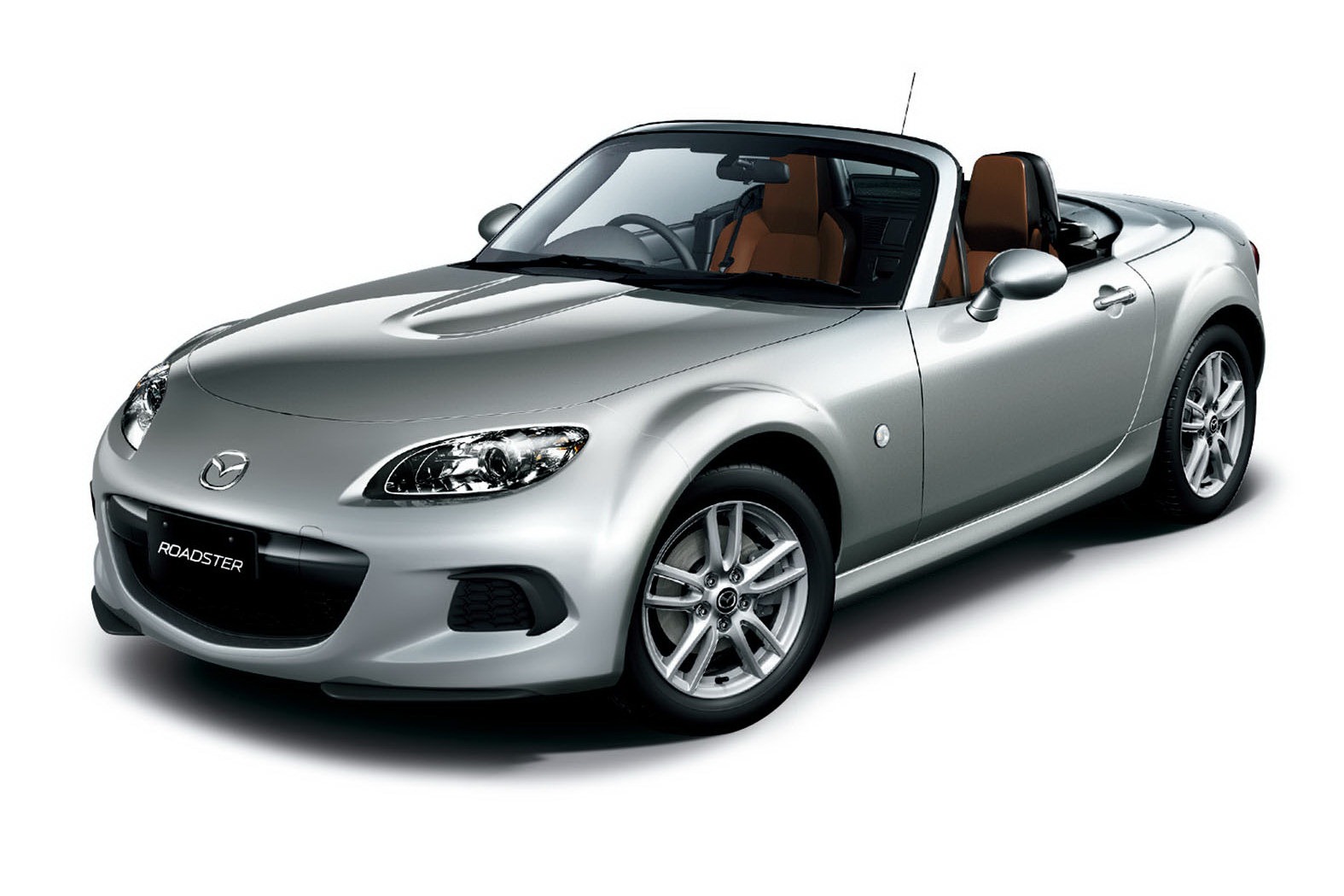 For the moment, the facelifted MX-5 is only available in its home market of Japan with the rest of the world set to receive these changes sometime by the end of the year.

The changes include a new front bumper, black headlamp bezels for the soft-top and chrome bezels for the hard-top model and some new fog lamp housings. 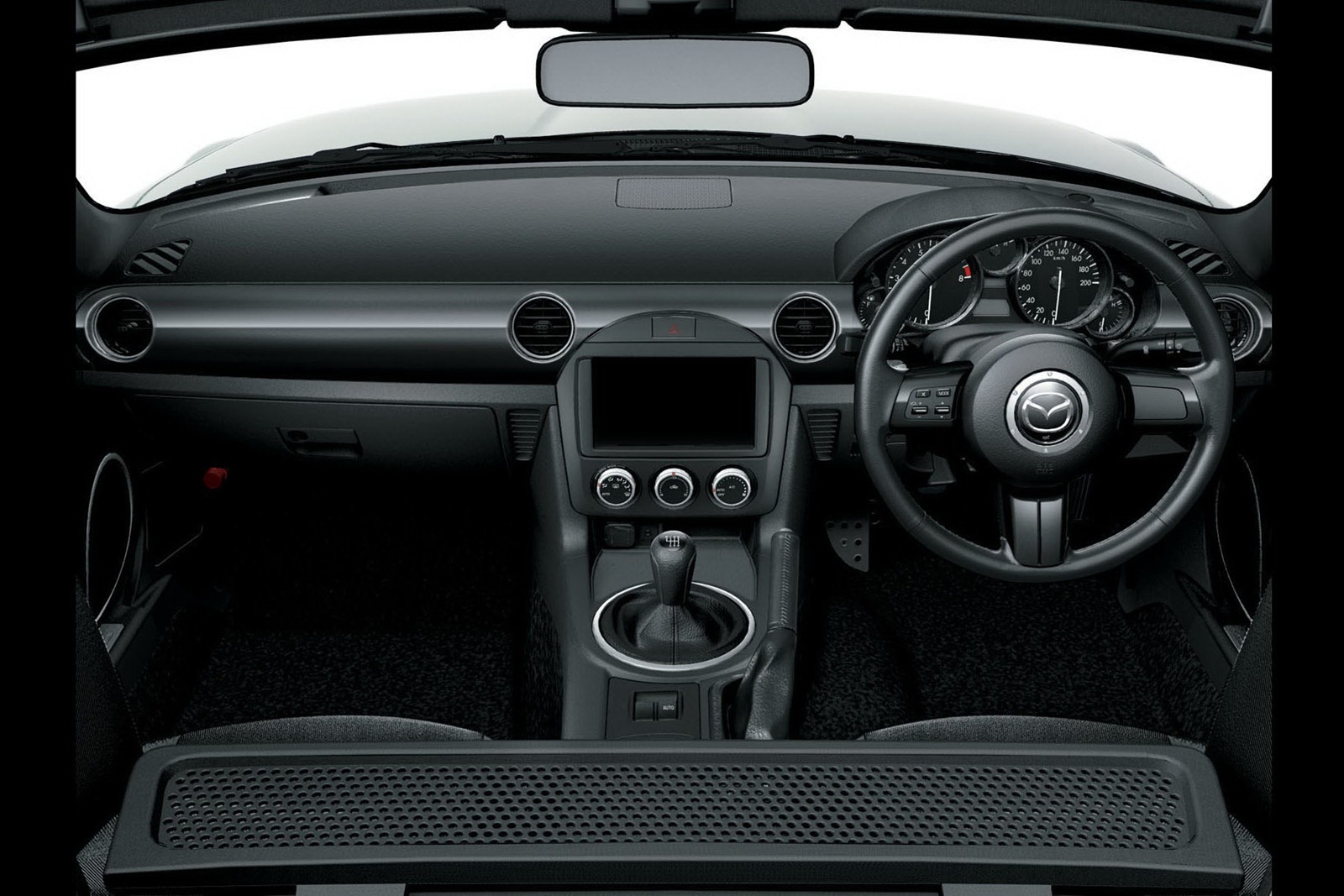 The interior of the cars receive a new tan color option depending on the upholstery and such but don’t bet on the changes being merely cosmetic.

Mazda have revised the braking systems on all models but the manual gearbox ones actually get better braking feel and sharper throttle response.

Weirdly for such a car, there’s quite the safety upgrade to talk about. The 2013 Mazda MX-5 will be fitted with something called an Active Bonnet. 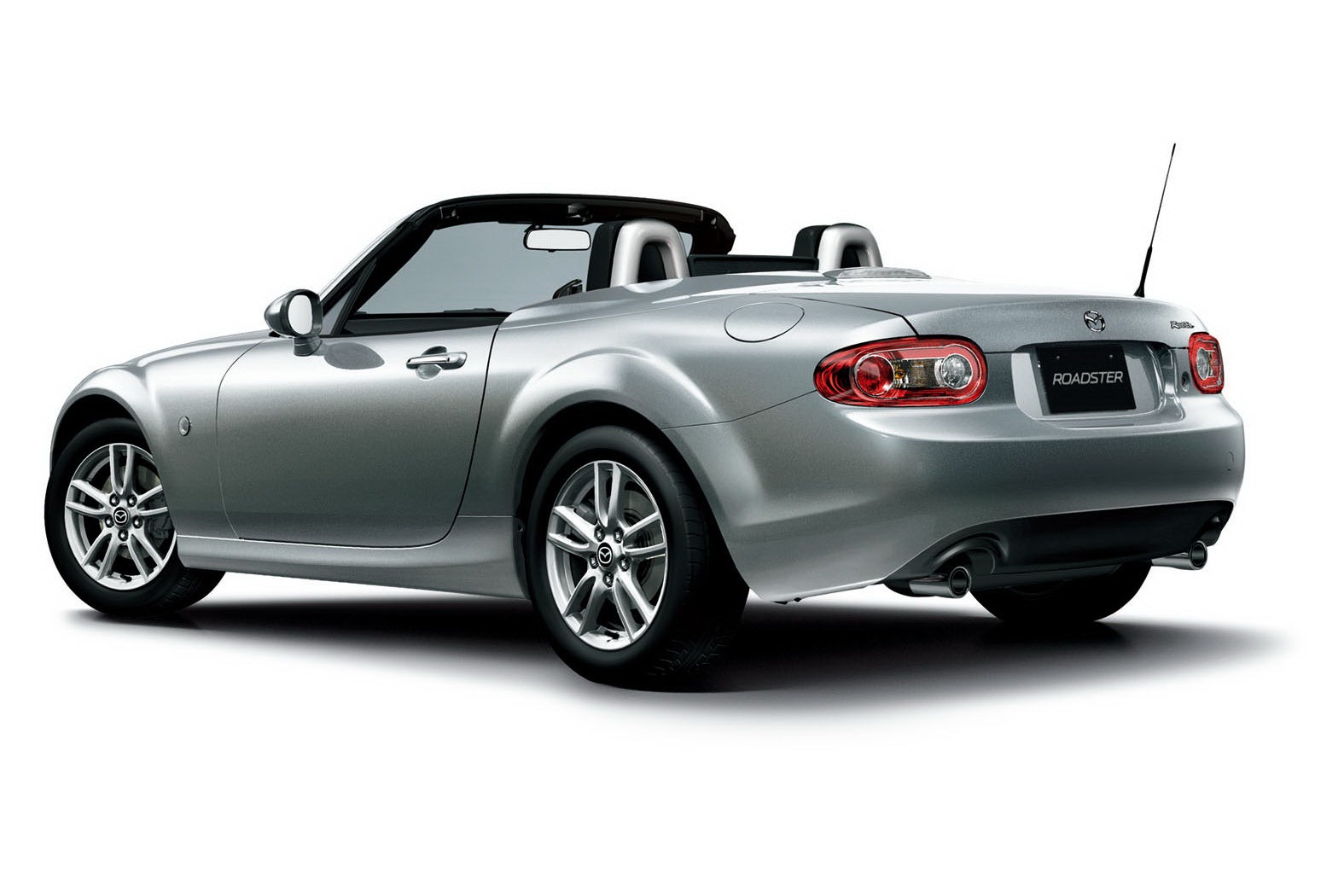 This device raises the rear end of the hood in the event of an accident thus giving the pedestrian you hit a better chance at surviving the impact.

For now, the Japanese can get a 2013 Mazda MX-5 for the equivalent of 29.200 USD. Prices are expected to be slightly larger overseas but not by much.