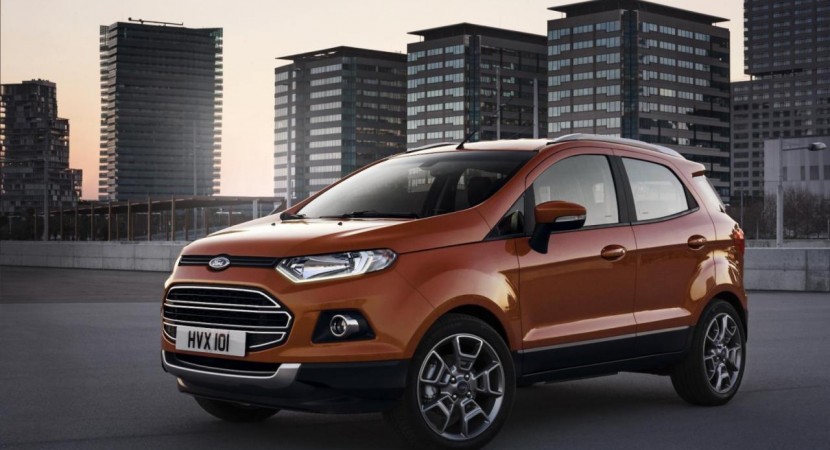 Ford decided to debut the EcoSport earlier than expected at the Mobile World Congress in Barcelona. To be more specific, we talk about the European model which will hit the showrooms in the coming months.

The new Ford EcoSport is a small SUV powered by the 1.0-liter EcoBoost engine offering 125 horsepower. 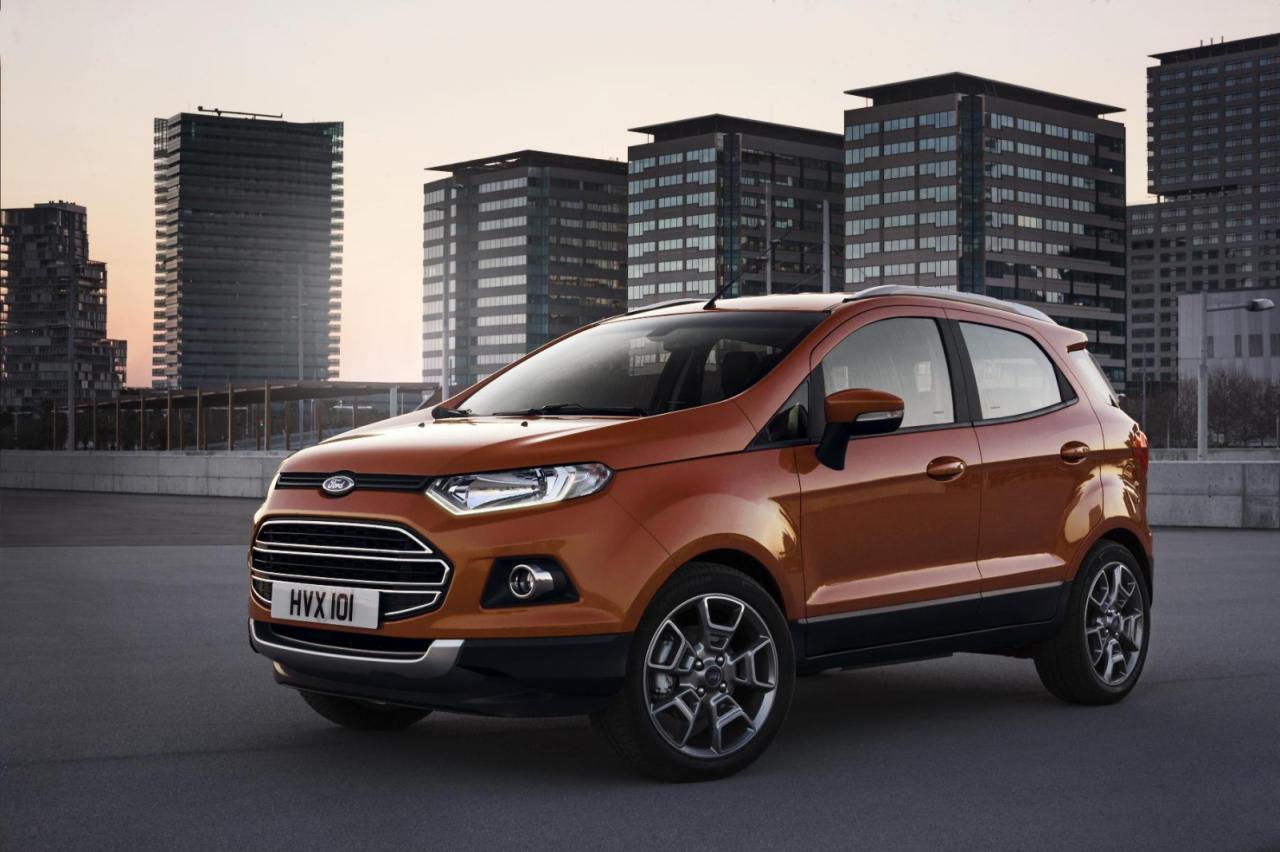 While there is no pricing information at the moment, we do know that the new EcoSport will benefit from Ford’s SYNC infotainment system which includes the AppLink and Emergency Assistance systems. Ford decided to unveil the new model at MWC mainly due to the technology available inside. 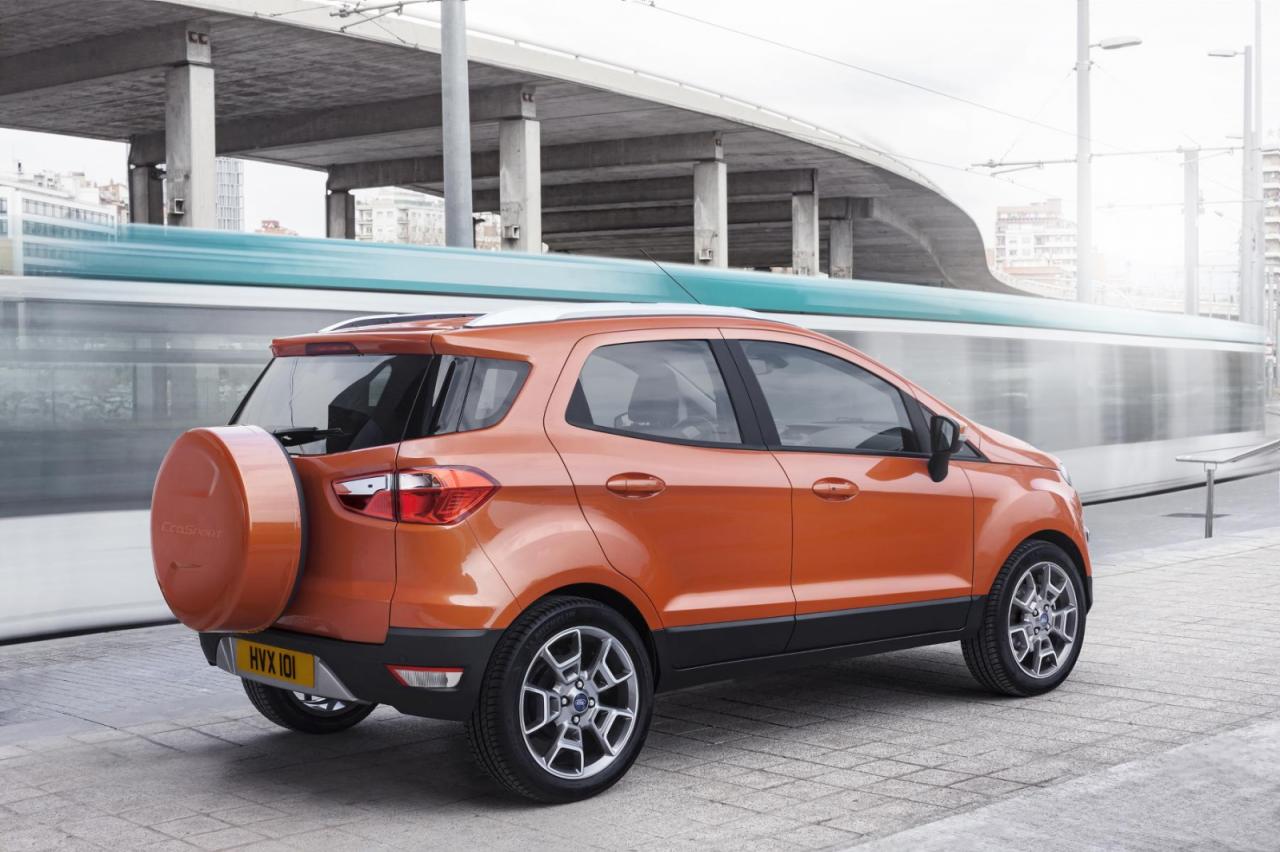 However, we will see the new American SUV at the upcoming Geneva Motor Show as well. Following its debut at Geneva, we will also find more information for the new EcoSport in Europe.