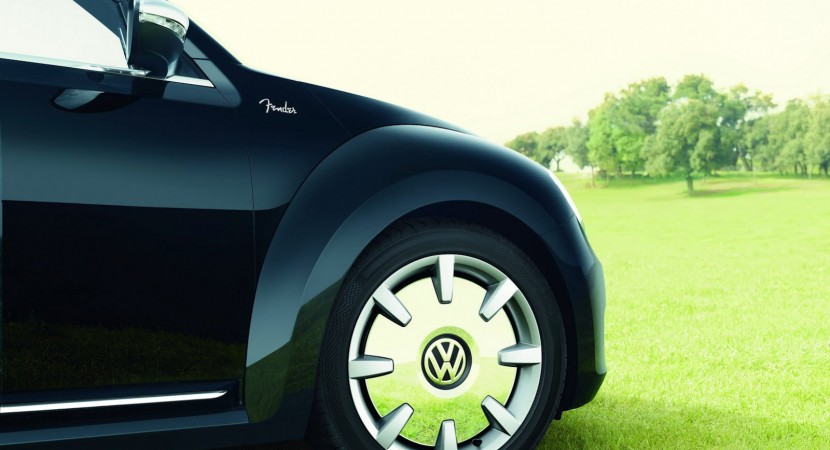 Hipsters everywhere unite, Volkswagen have just announced the cart that’s simply made for you; it’s the 2013 Beetle’s Fender edition.

Normally, Fender is a legend in the world of guitars so you’d think this special edition would be aimed precisely at them but that’s far off the case. 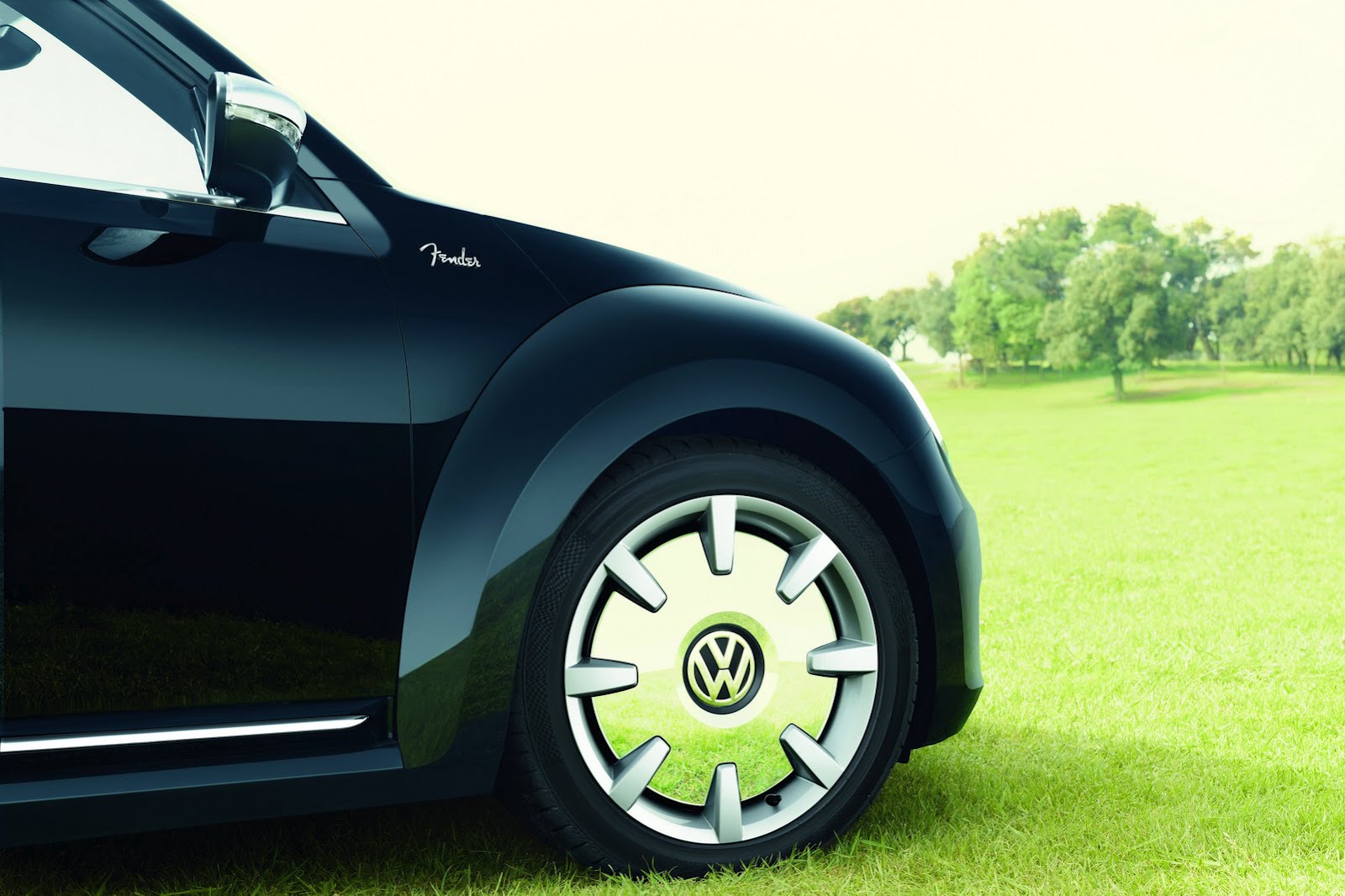 After having originally designed with that idea in mind, Volkswagen or Fender likely had a change of mind and ended up announcing a different route.

The initial 2013 VW Beetle Fender edition came with a special amp so you could rock out everytime you wanted to without needing to set your gear up if you were traveling.

Seems like a reasonable idea and would’ve certainly struck a cord with people who’s fingers are more skilled than ours but VW must have realized that’s not such a large amount of people. 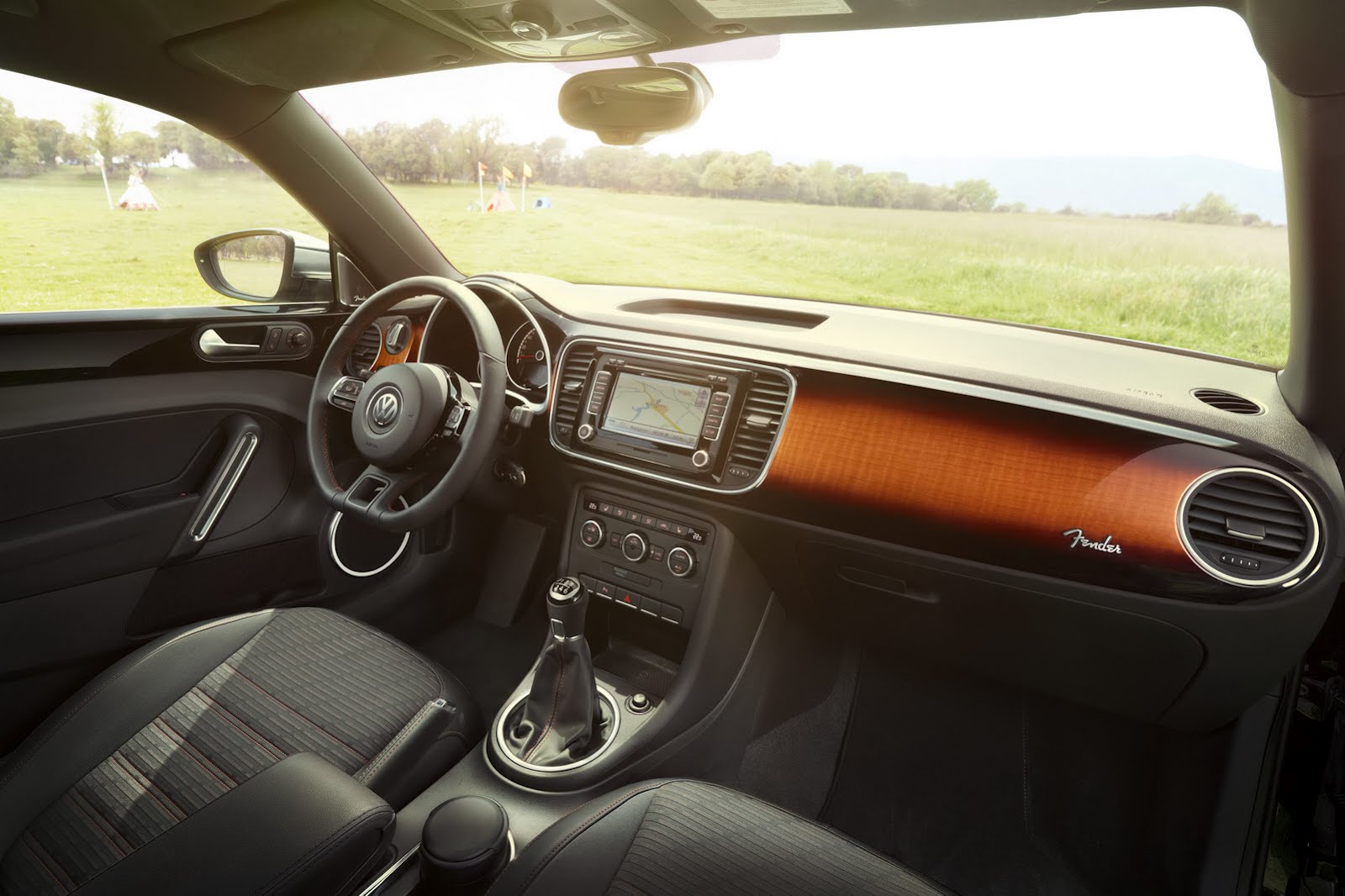 They’ve done away with the added costs of the amp and everything it required to work so the 2013 VW Beetle Fender edition is more of an image thing.

It represents something with a great badge, looks cool and vaguely familiar to people who claim to know music. That, in turn, makes it perfect for hipsters.

Anyway, while the social media crowd strangles me we might as well get back to the car. 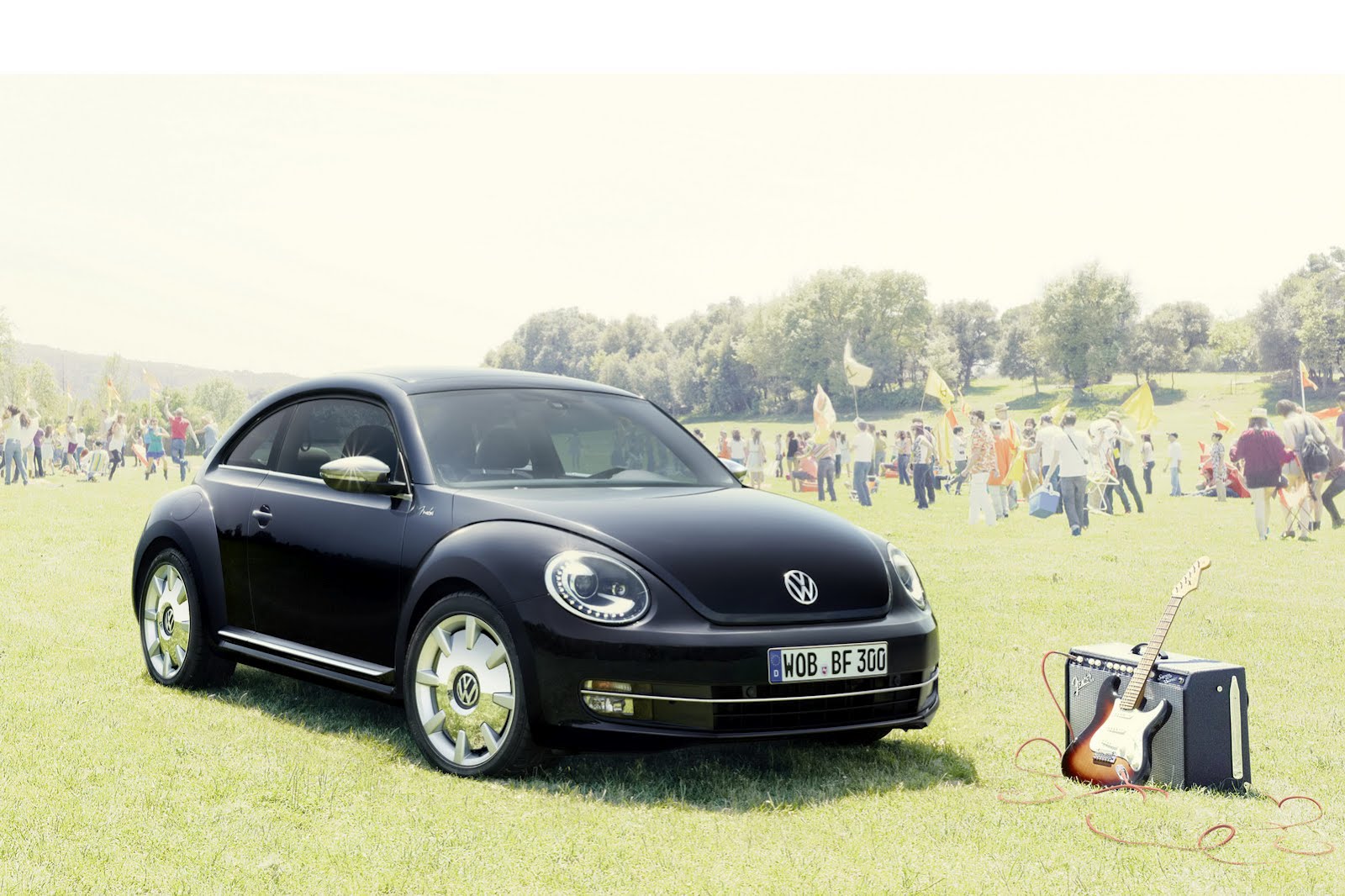 It’s a Beetle which gets a new 400 Watt Fender audio system with a 10 channel amplifier, a custom dashboard that resembles the company’s guitar design and with a few exterior tweaks.

There’s a deep metallic black black, 18-inch “Disc” alloy wheels and quite a few chrome accents. That’s why some would find a resemblance between a Stratocaster and its metal strings.