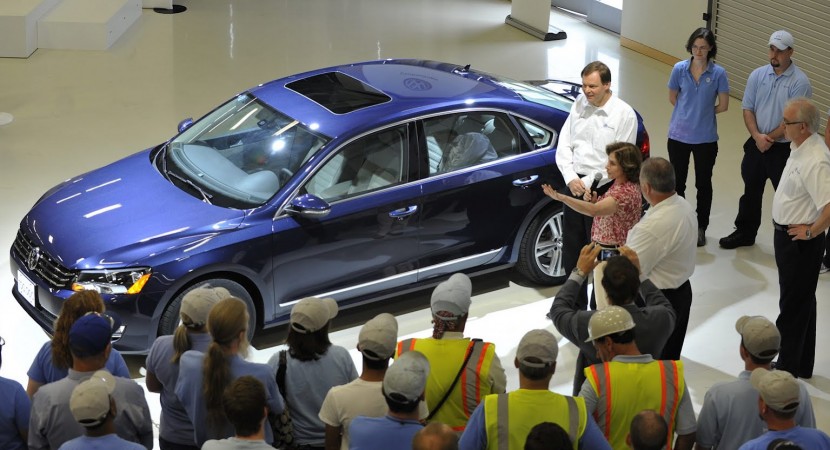 The Germans from Volkswagen officially announced that the 100,000th North American Passat sedan has been produced at the Chattanooga facility in Tennessee.

The 100,000th Volkswagen Passat belongs to Joanne Benante from Atlanta, Georgia. The model features a Night Blue Metallic exterior finish and is powered by a 2.0-liter TDI unit coupled to a six-speed DSG dual-clutch transmission. 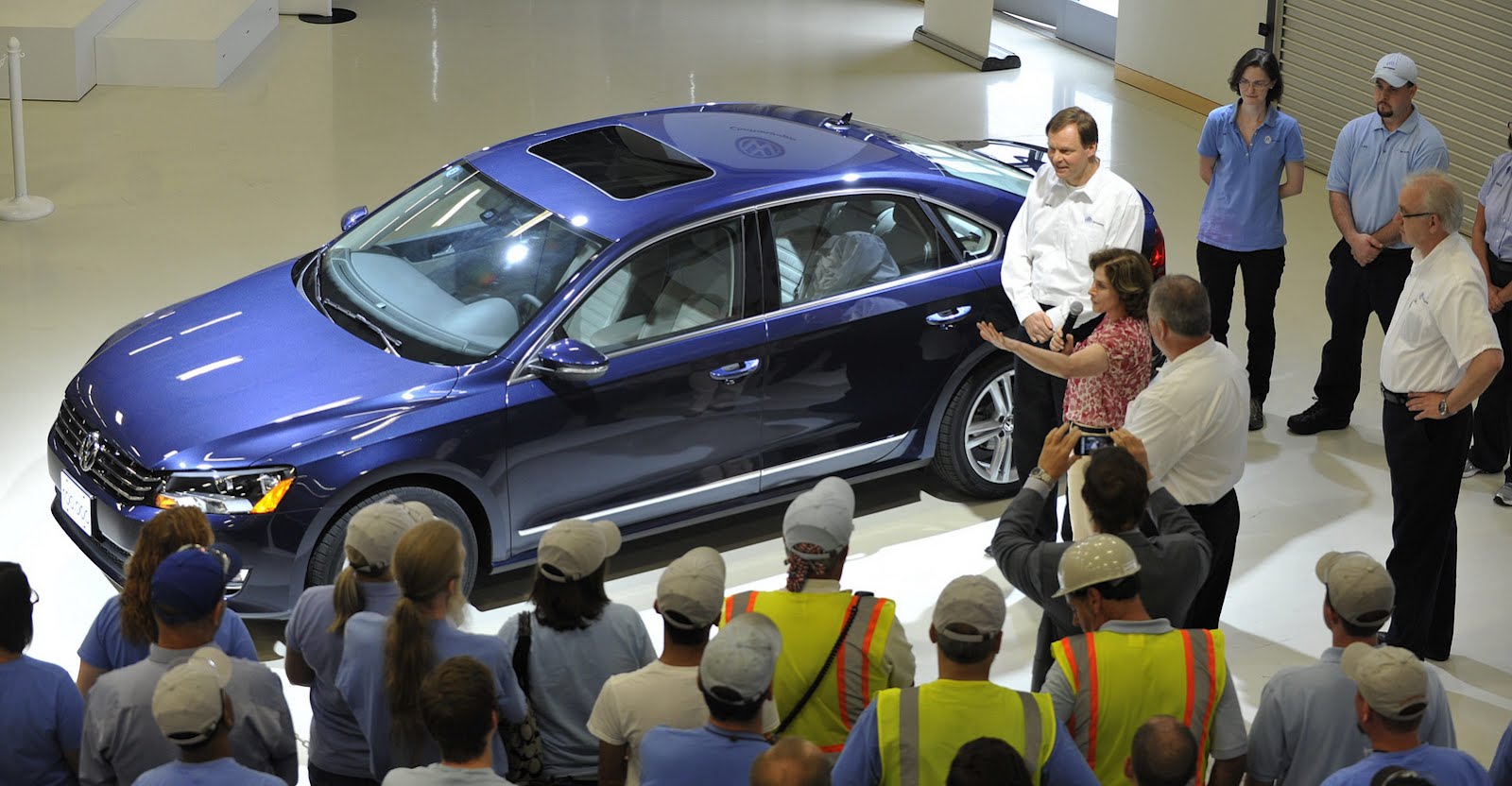 The company wanted to mention that the first 100,000 Passats are not only customer cars but also training and dealer vehicles, pre-production models and export models (South Korea, Canada, Mexico).

“Volkswagen Chattanooga has achieved another significant production milestone – the completion of its 100,000th Passat, just nine months after the car went on sale in the United States,” says VW. 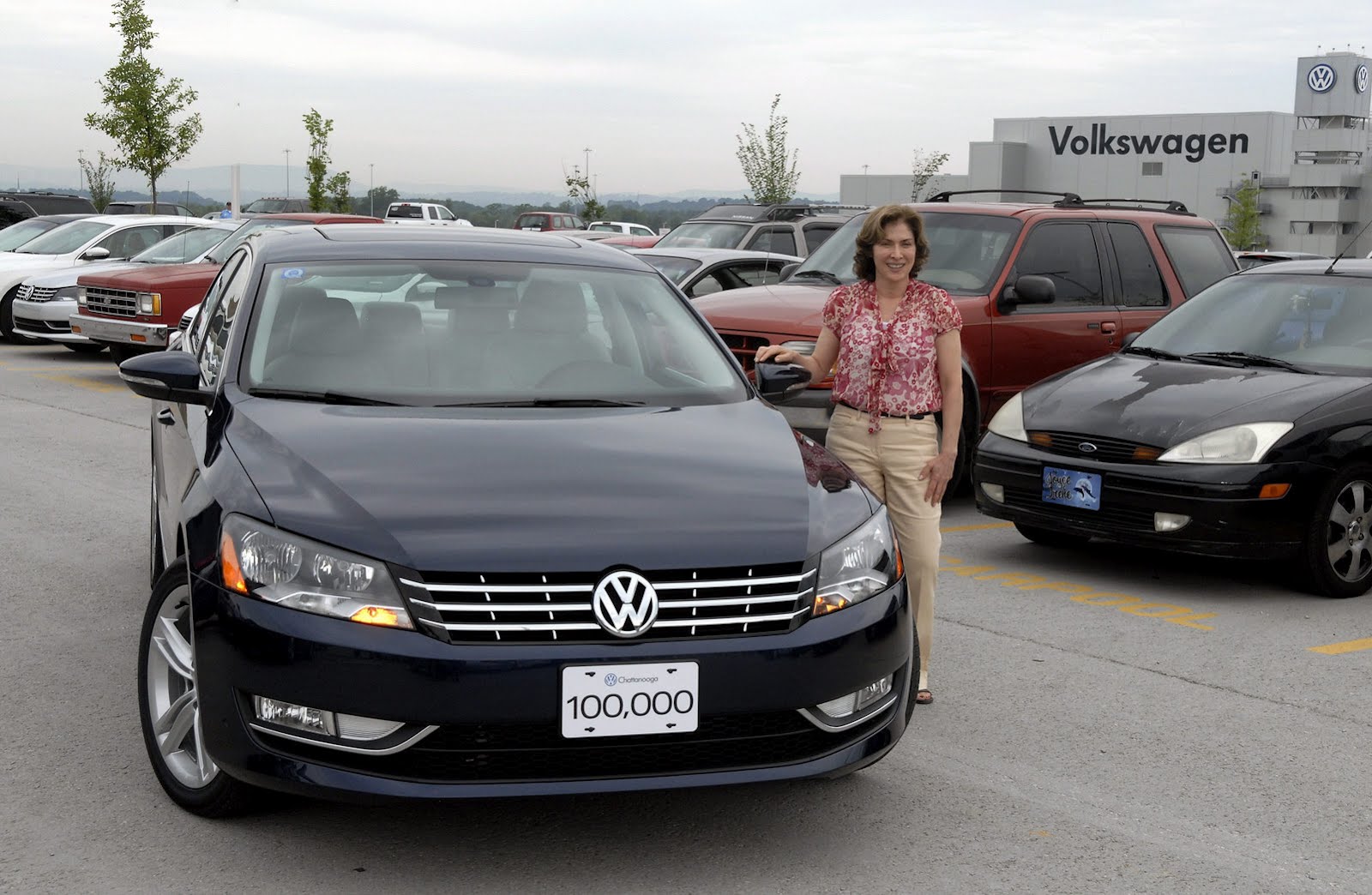 “The milestone Passat was handed over to its new owner in a ceremony held today with hundreds of Volkswagen employees at the Chattanooga factory,” added the company.