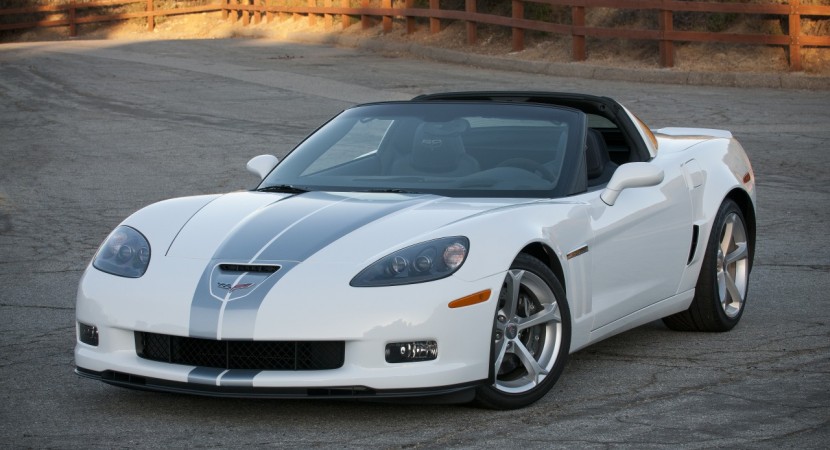 Next year, Chevrolet’s, or America’s as it’s often referred to, supercar will be getting a major makeover. This changeover will be known as the C7.

Due to be unveiled at the 2013 Detroit Motor Show, things are said to be going brilliantly with its engine, chassis and interior but there seems to be a problem. 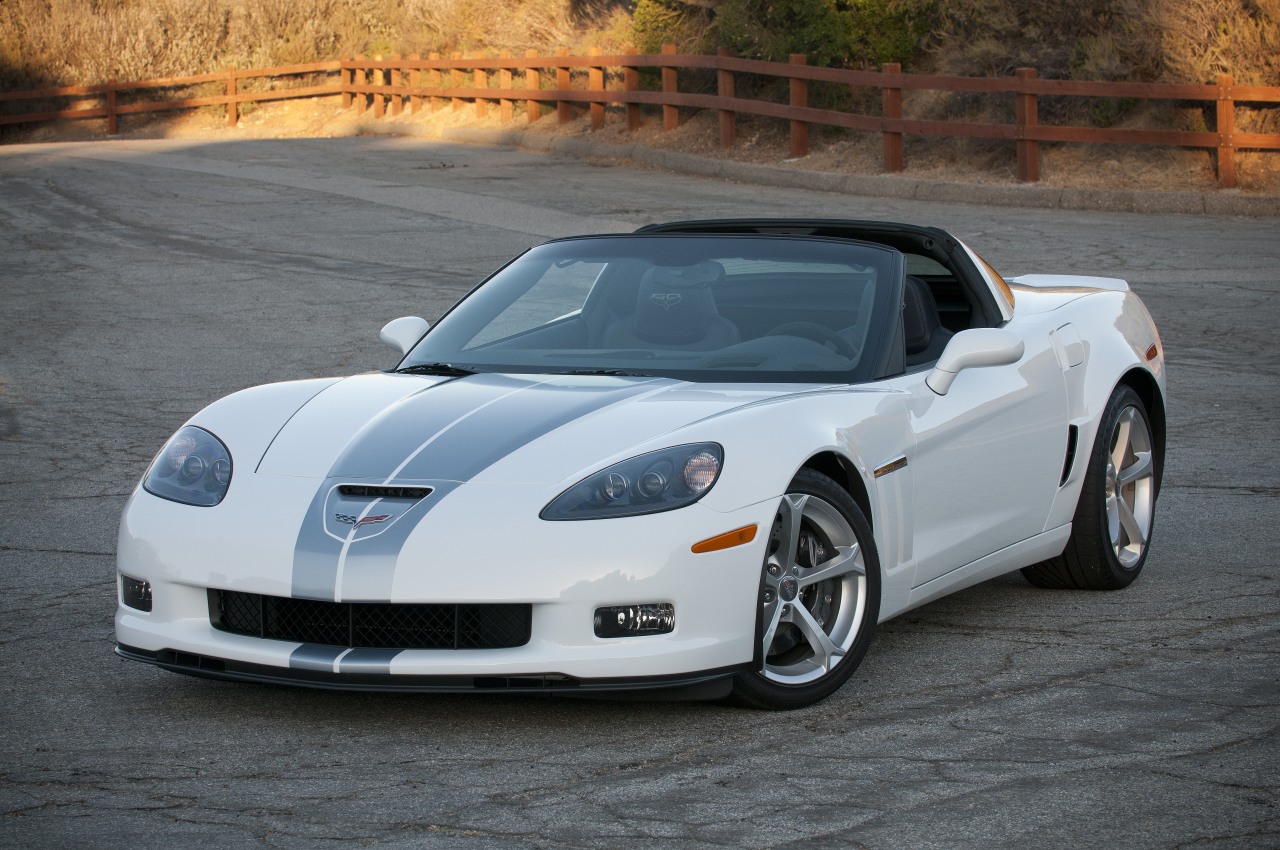 The body is well sorted and so’s most of the technology that’s going to appear in it but making use of that power is what’s tricky.

General Motors are confessing that their new eight speed transmission isn’t ready yet and that it will not be so by the time the Corvette should ship out.

This is why the solution is to make the Chevrolet Corvette with a different transmission, at least for the first generation it will be on sale for. 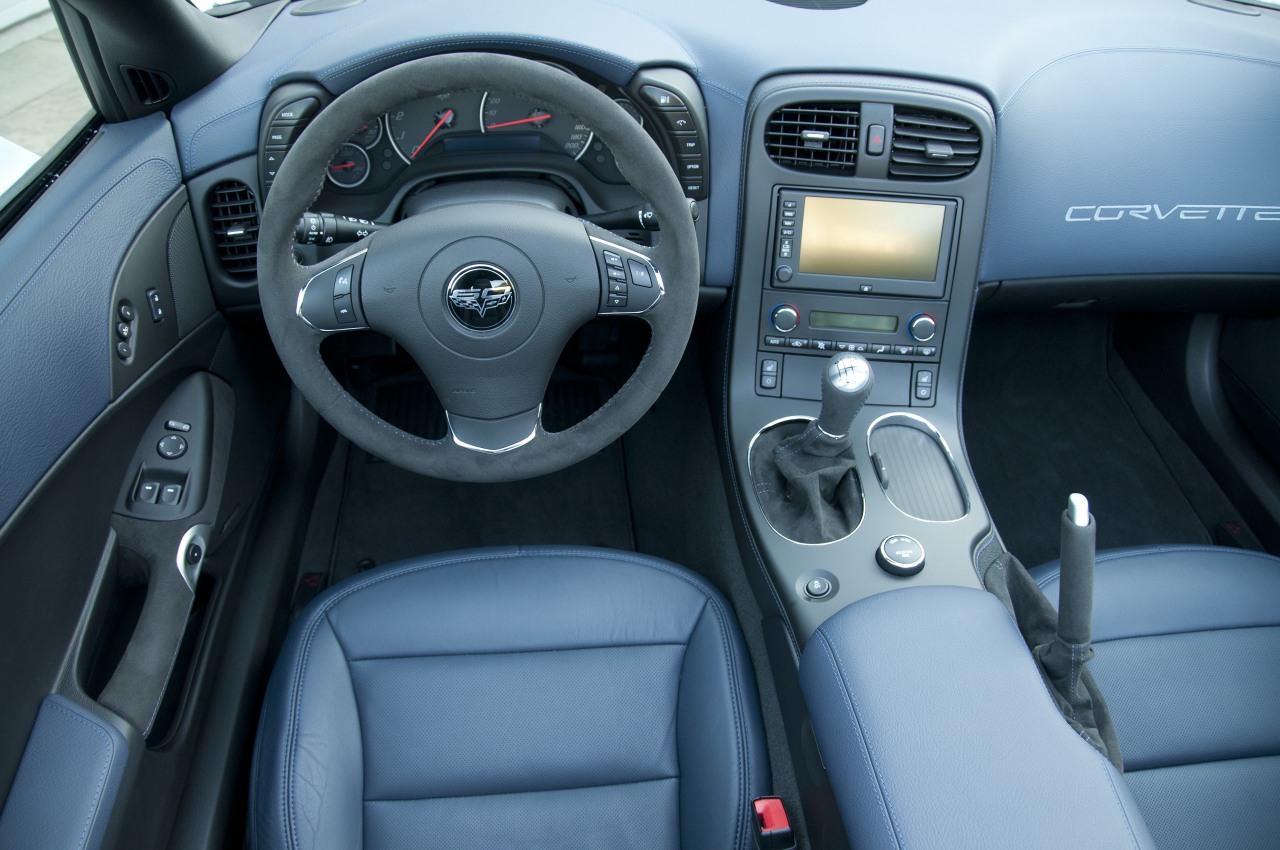 That replacement would be supplied by Aisin and it will also come with the eight speed automatic setup. Neither companies really went into the details of the situation.

All we get to know is that both companies will be resorting to this solution for a short term collaboration and neither is expecting anything major to come from the discussion.

With all this newly developed technology going into the Chevrolet Corvette, it sounds like a bit of a botch job to fit the Aisin unit in. 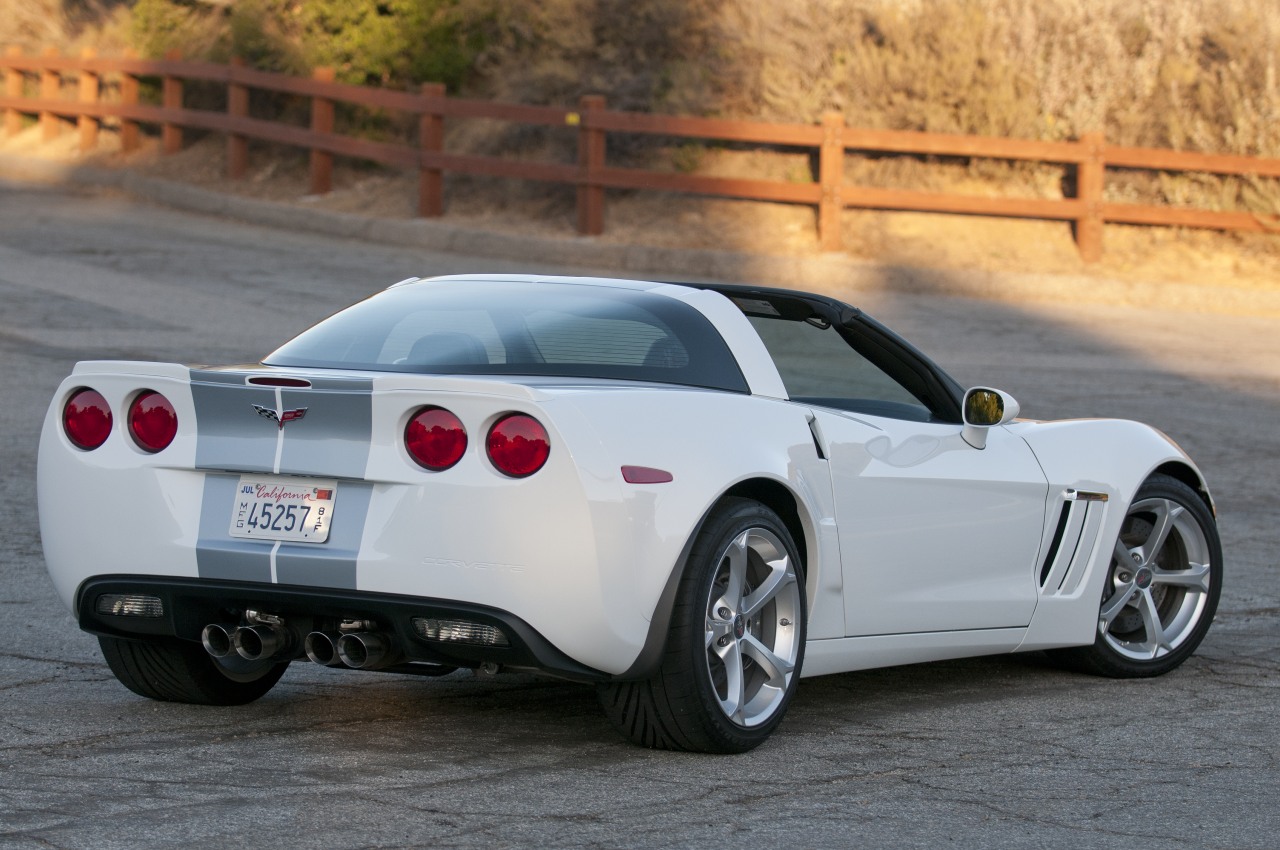 There’s a chance that the car won’t really agree with the transmission but having a five speed would have been much worse, wouldn’t it?