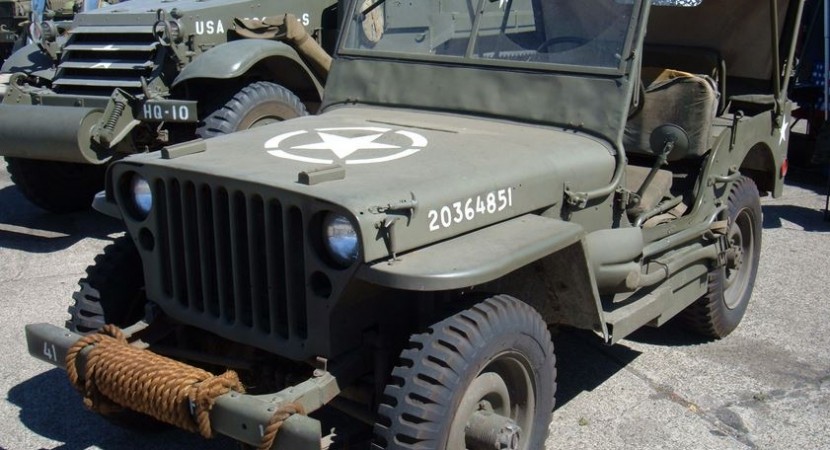 The Jeep Wrangler is not a model that lacks special and limited editions, rather the contrary, and recent news add yet another one to the fold.

This time, the manufacturer decided to go back to the roots of the Jeep, and drew inspiration from the Willys that made a name for itself in World War II. 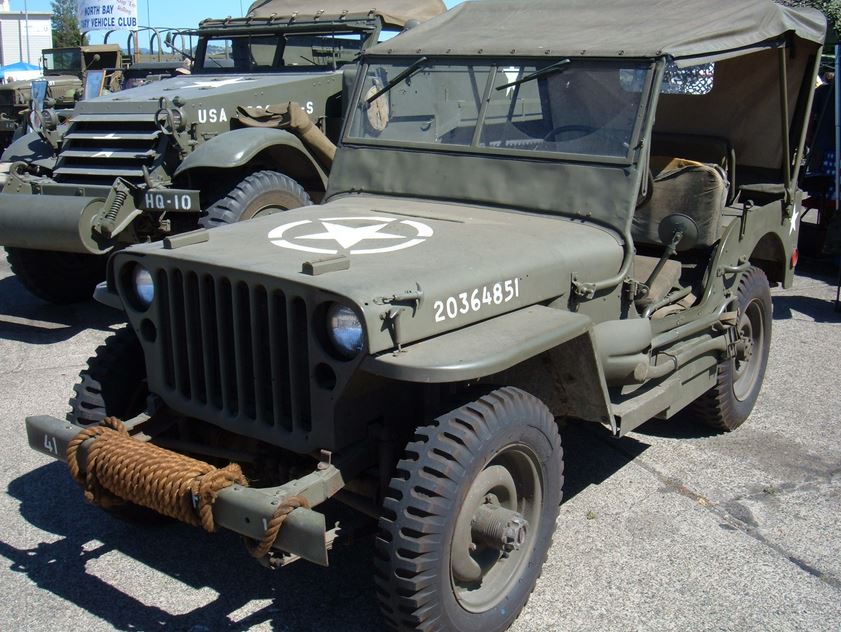 Using the platform of the Jeep Wrangler Sport, the Willys Wheeler edition improves on the model by the addition of several features both for performance and looks. The vehicle was fitted with a Command-Trac 4×4 system and a Dana 44 rear axle while the limited slip differential was provided by Trac-Lok. 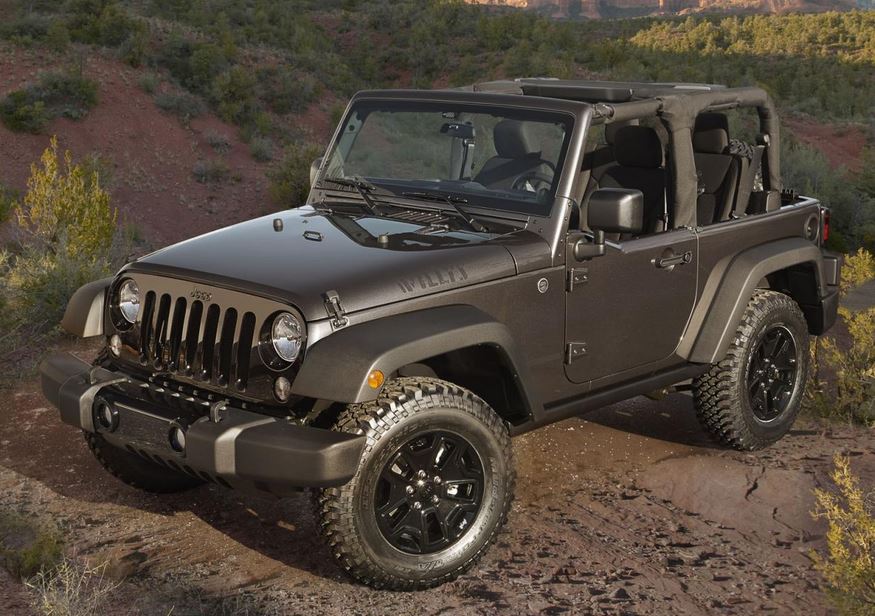 Under the hood, the same 3.6 liter Pentastar V6 engine powering the standard Wrangler can be found. As for the aesthetics, the Jeep Wrangler Willys Wheeler edition adds “Willys” decals, a nice black grille and a bumper to match and even a tinted Sunrider top. 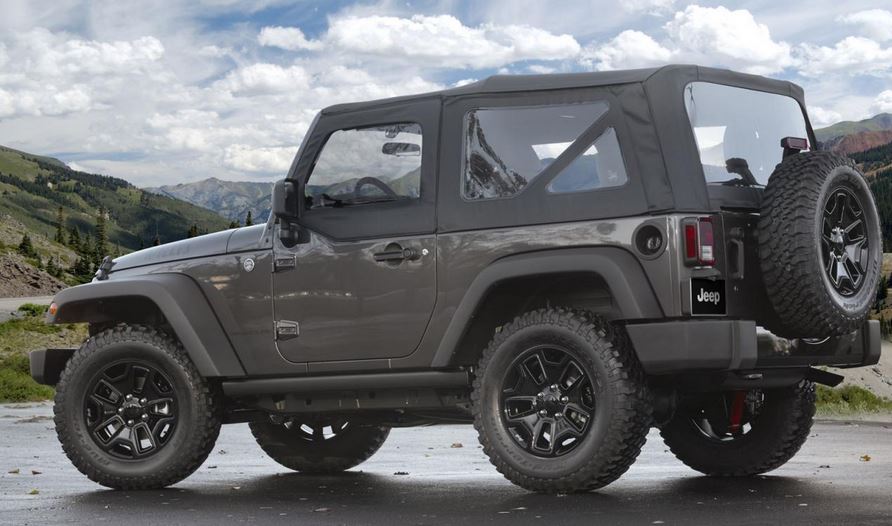 With the model set to make an appearance on the stage of the Los Angeles Motor Show, anyone present there will get to admire the model which will bare the price of $25.795 and $29.595 for the two door and four door version, respectively. 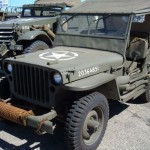 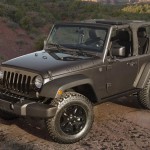 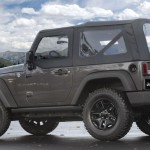 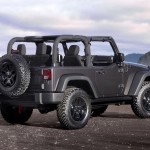 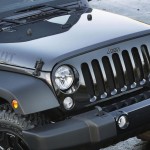