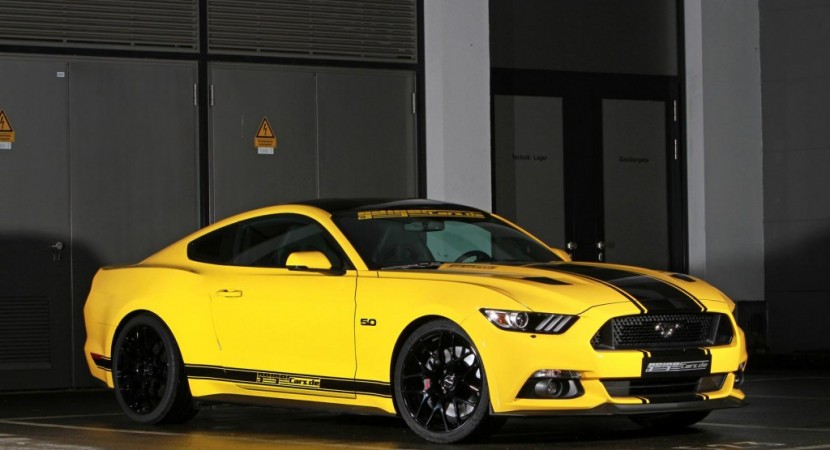 GeigerCars, which are becoming more and more famous thanks to their special tuning programs, have recently laid their hands on the new Ford Mustang GT. The North American based sports car has received a new look and some important upgrades under the hood. The result is absolutely amazing.

First off, the 2015 Ford Mustang by GeigerCars is now fully tweaked with the GT Performance Package, meaning that a lot of aftermarket parts have made their way onto the model. 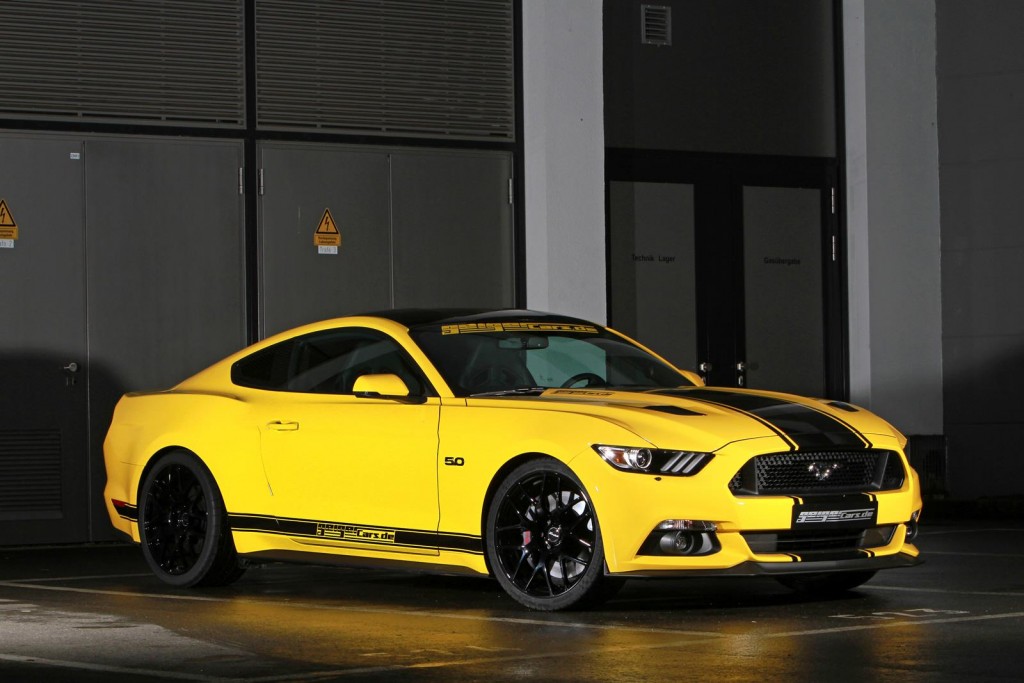 We are talking about new front suspensions with beefier springs, Brembo brakes, new cooling system, the stability control system or the 3.73:1 final drive ration with the Torsen limited slip differential. Inside, new Recaro sports seats have been fitted, along with the Shaker Pro sound system and a few more. 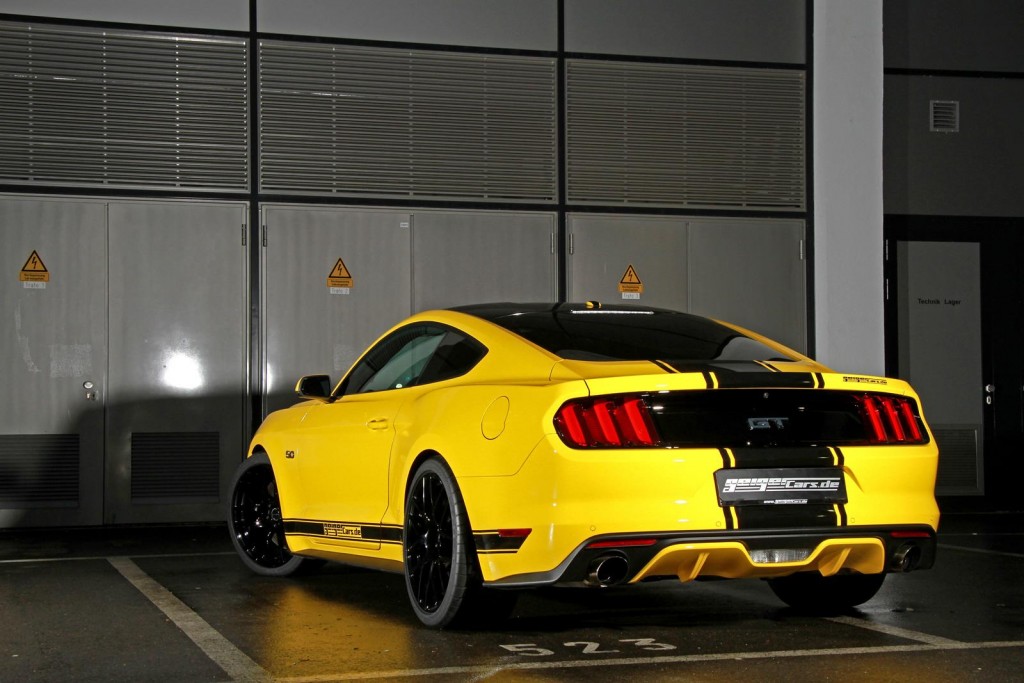 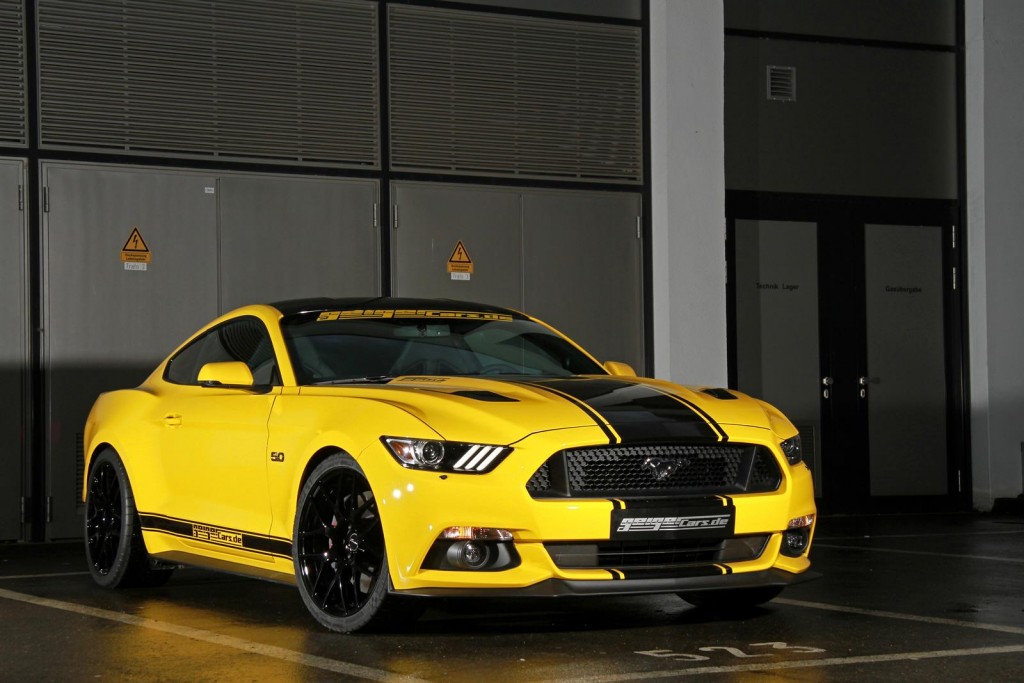 This means that the 2015 Ford Mustang is now sprinting from 0 to 100 km/h in 4.8 seconds, at a topping of 305 km/h. And in case you were wondering how much the supercharger cost, than you should know that it can go all the way up to 18,900 euros. Additionally, you can have the stainless steel sports exhaust system with valve control for 3,900 euros, or the front and rear anti-roll bars, for another 650 euros. 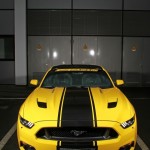 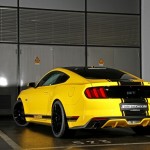 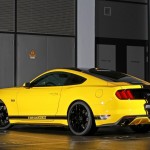 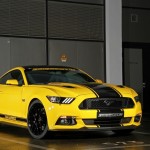 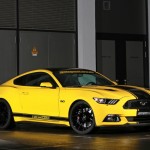 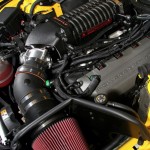 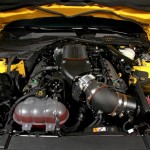 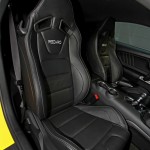 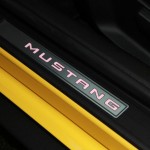 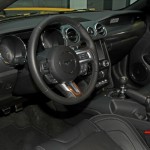 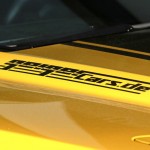 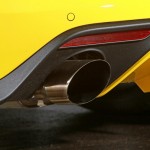 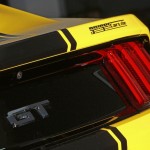 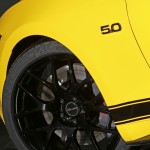