Home
Ford
2015 Ford Mustang ready to Hit Dealerships in US 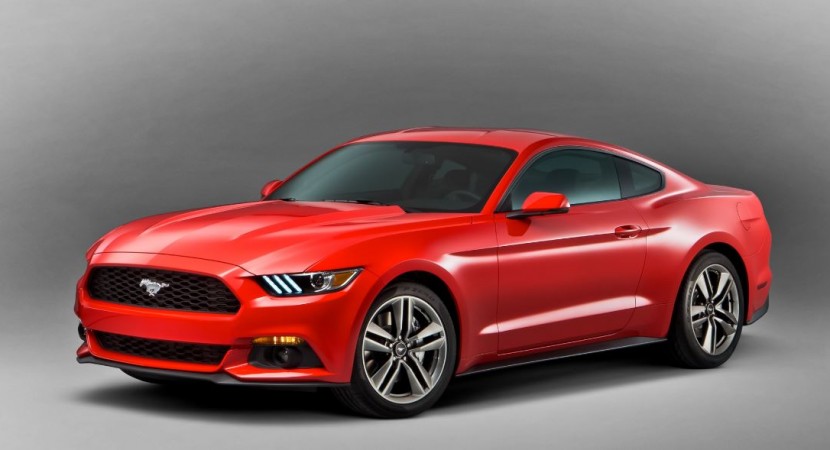 The Ford North American based automaker is making the final preparation before launching the 2015 Mustang sports car to its dealerships across the United States.

Ford is on a high roll with its models getting ready for the market, as the F-150 is already available for the US customers, while the 2015 Mustang high-end model being ready to receive its dealerships in a couple of months. 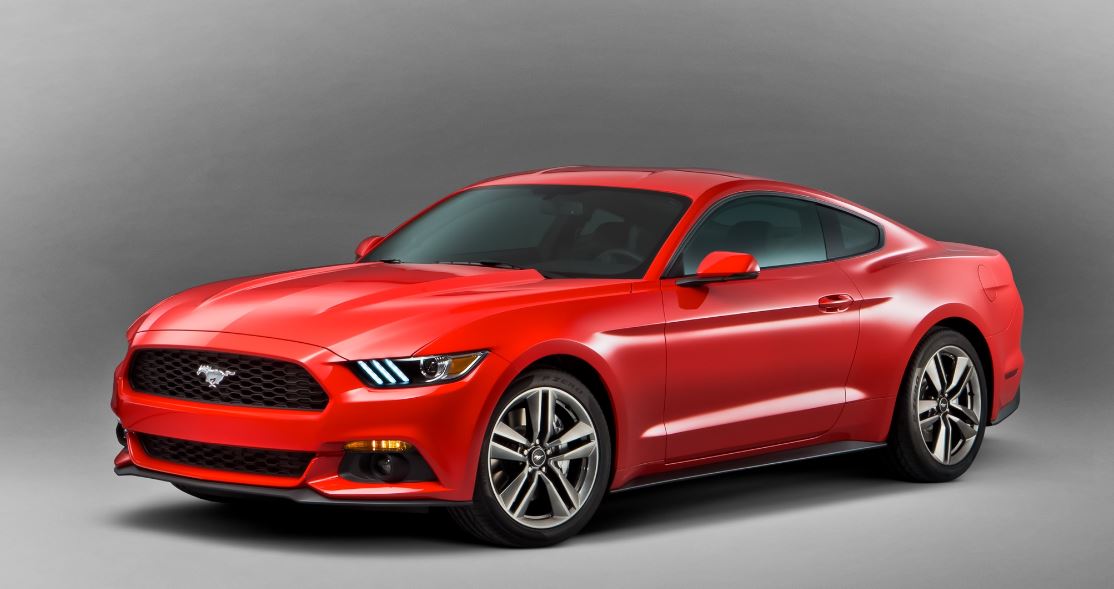 The US carmaker is planning a lot of surprises for its customers, as it will launch the 2015 Mustang with a choice of powerful engines, meaning a 4-cyilinder, a V6- as well as a V8-engine, each developing more than 300 horsepower.

To increase performance, the 205 Ford Mustang will also slot an independent rear suspension as standard. 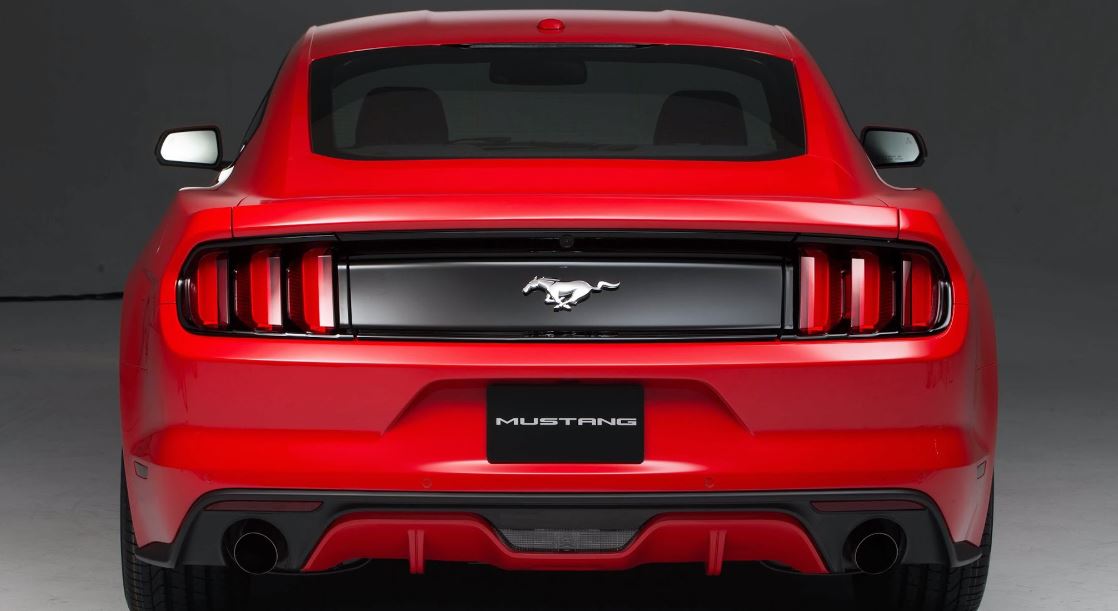 The Ford automaker is also planning of launching the 2015 Mustang sports car worldwide, coming in a premiere with a right-hand drive versions, for UK or Australia.