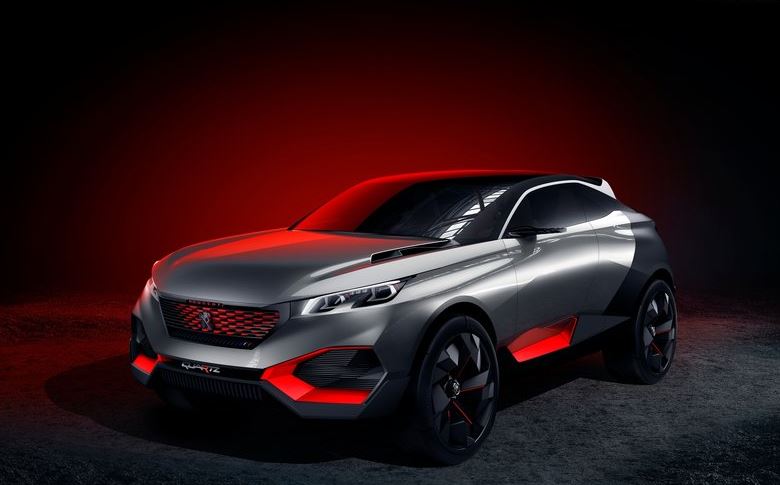 With the recent unveil of the Peugeot Quartz Concept, the French based carmaker has announced that the model is now ready for the 2014 Paris Motor Show, this October.

The Peugeot Quartz Concept is coming with a futuristic design, standing at 4.5 meters high and 2.06 meters wide, while riding on the 23-inch alloy wheels.

Instead of the B-pillar, the carmaker has instead fitted the scissor doors, with the headlights and the taillights now benefiting the LED technology.

The cabin of the Peugeot Quartz Concept is highly technological, as from now on you can change the gears and the driving model directly from the steering wheel.

Other gizmos inside include a configurable head-up display, while the bucket seats now have a four-point retractable harness.

Under the hood, the Peugeot Quartz Concept will be powered by a Hybrid drivetrain, consisting of an electric motor at the front axle, developing 115 horepower.

A 1.6-liter THP turbocharged gasoline burner is also available, outputting a total of 270 horsepower and 330 Nm of torque, while a second electric motor at the back keeps the battery and the propulsion running.

2015 Ford Mustang ready to Hit Dealerships in US