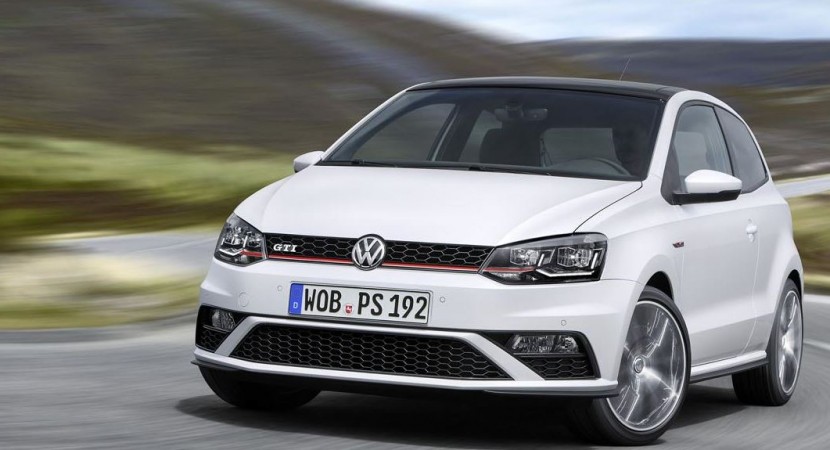 The Volkswagen German based automaker has finally announced the upcoming of the new Polo GTI, which has been updated with a lot of features, making its final debut at the 2014 Paris Motor Show, this October.

The Volkswagen Polo GTI facelift is almost entirely unrecognizable in terms of visuals, as it now sports fresh new and much sportier front and rear bumpers, honeycomb grille inserts, red accents or a dual exhaust system. 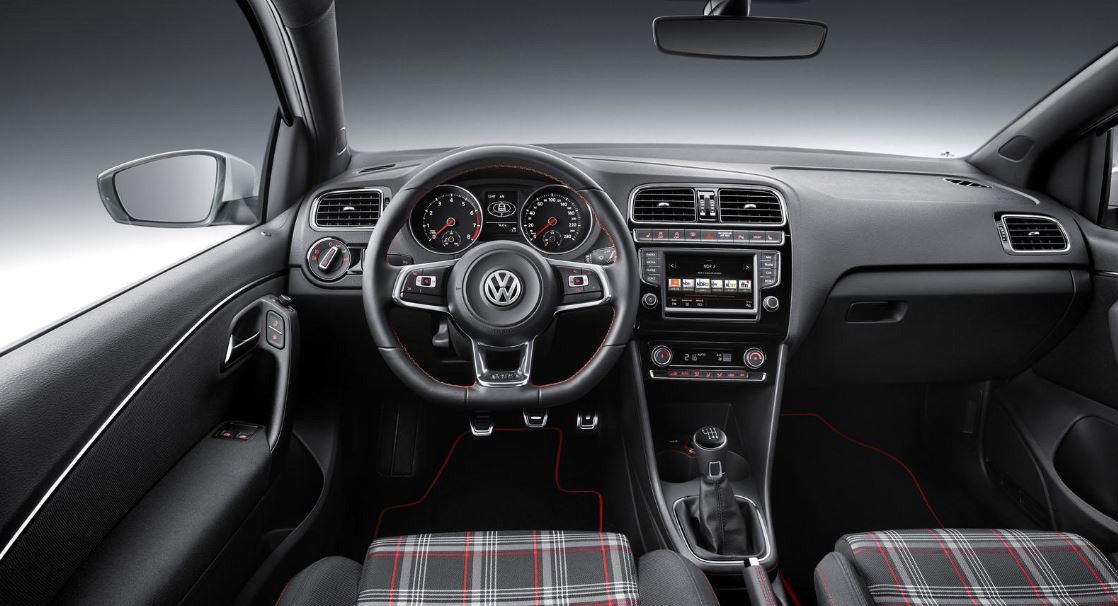 But the most important upgrades have been carried out under the hood, where the new Polo GTI has received a 1.8-liter four-cylinder engine, developing 192 horsepower and 320 Nm of torque.

The engine is powerful enough to make the sporty car sprint from 0 to 100 km/h in 6.7 seconds, at the top speed of 236 km/h, when hooked to a 6-speed manual or a DSG transmission.