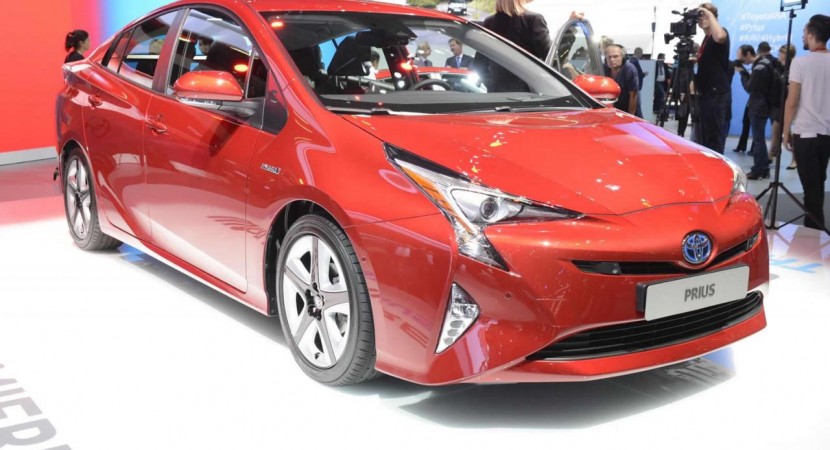 Toyota officially displayed the new Prius hybrid, a model that gets a series of styling tweaks as well as a more efficient powertrain. In fact, the new Toyota Prius should offer a 10% better consumption, mainly thanks to the tweaks brought to the conventional engine. The Japanese model sits now 20mm closer to the ground, so the airflow should be better.

However, it increased in dimensions as it is 60mm longer and 15mm wider. Stylingwise, the new Prius gets some interesting design cues, especially in the back. There you see some big taillights with a sweeping shape, a bulky tailgate and a big rear window.

The new model uses a quite new platform called TNGA. We also notice the aerodynamically-shaped alloy wheels which will help with the drag coefficient.

A new set of exterior finishes is also available while interior modifications include a revised steering wheel, tweaked dashboard and glossy white inserts.

Pricing details on the all-new Toyota Prius hybrid were not released yet but we expect to see the model in the showrooms later this year. That’s gonna be true for Japan while other markets such as the US and Europe will have to wait for the new year. 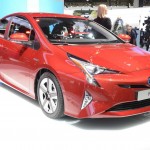 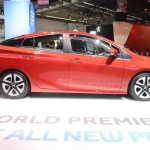 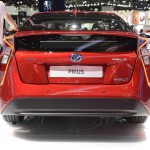 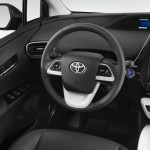