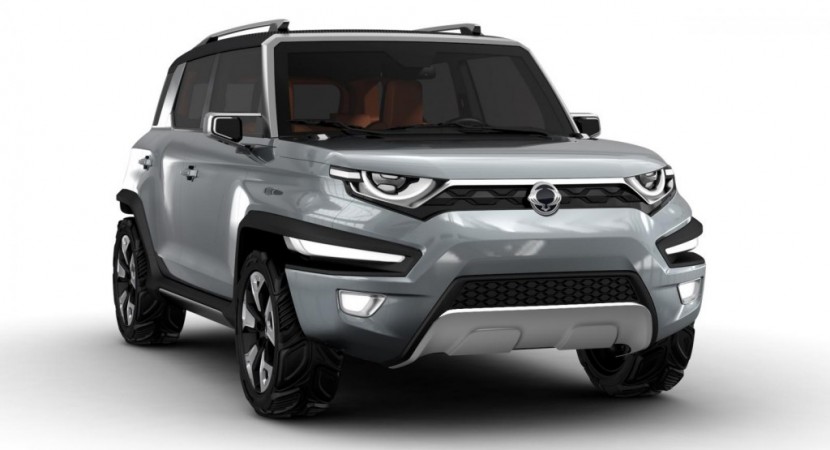 Too bulk, to ugly, too undesirable!!! This is how I would characterize almost every model that SsangYong car manufacturer has ever built since its existence on the market. But I`ve recently laid my eyes on their latest XAV-Adventure Concept, and I`ve decided to give it some credit! This one might be convince me that the South Korean has switched to more attractive vehicles, especially since we are dealing with a pure electric model.

And my thoughts seem to favor the carmaker, which has long praised the qualities of the SsangYong XAV-Adventure Concept, in a press release.

“XAV-Adventure is the latest compact SUV concept from SsangYong. It offers a glimpse into the future, and illustrates how the current Korando crossover could be reinterpreted as the fourth iteration of this long-lived and highly successful vehicle brand,” said the manufacturer.

As opposed to other models, the SsangYong XAV-Adventure Concept which previews the future Korando, is measuring just 4.19 meters long, 1.88 meters high and 1.65 meters wide, but that does not mean that the newest SUV is not big enough inside. It also comes with enough room for a petrol or a diesel to be displayed underneath, both being backed by two electric motors, one placed at the front and one at the rear.

No powertrain details nor the performance figures are yet to be revealed, but until further news, feel free to enjoy the photo gallery below! 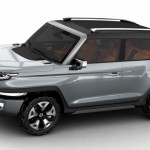 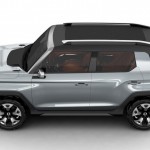 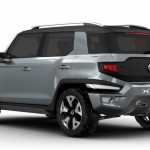 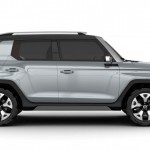 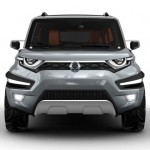 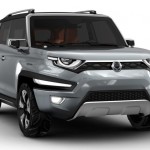 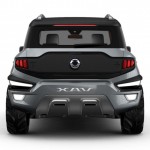 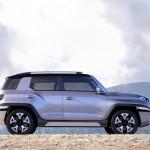