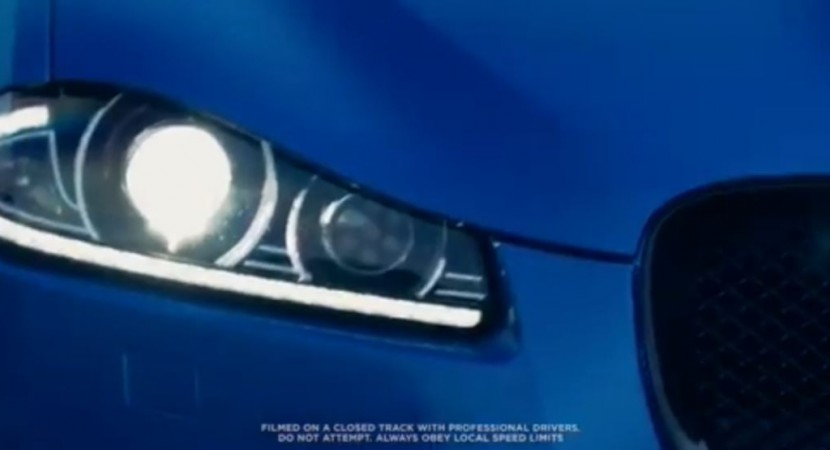 The 2015 Jaguar XE has been teased in images many times, but this time the sports car is ending up in our news again in a 15-second teaser video, ahead the car`s launch on September 8.

With the 2015 Jaguar XE to be teased having aside a lot of worldwide celebrities, this time, the teaser video is close to show us something interesting.

Fortunately for us, we already know a lot about the upcoming XE model, as it will be standing on a 75% aluminum structure.

In terms of styling and from the teaser images revealed so far, the 2015 Jaguar XE will be coming with some upgrades, like a revised front fascia, inspired from the higher XF and XJ models.

Under the hood, it seems that the XE will sport the same 3.0-liter supercharged V6 unit, found on the F-Type S, both the coupe and the cabriolet variants outputting 380 horsepower.