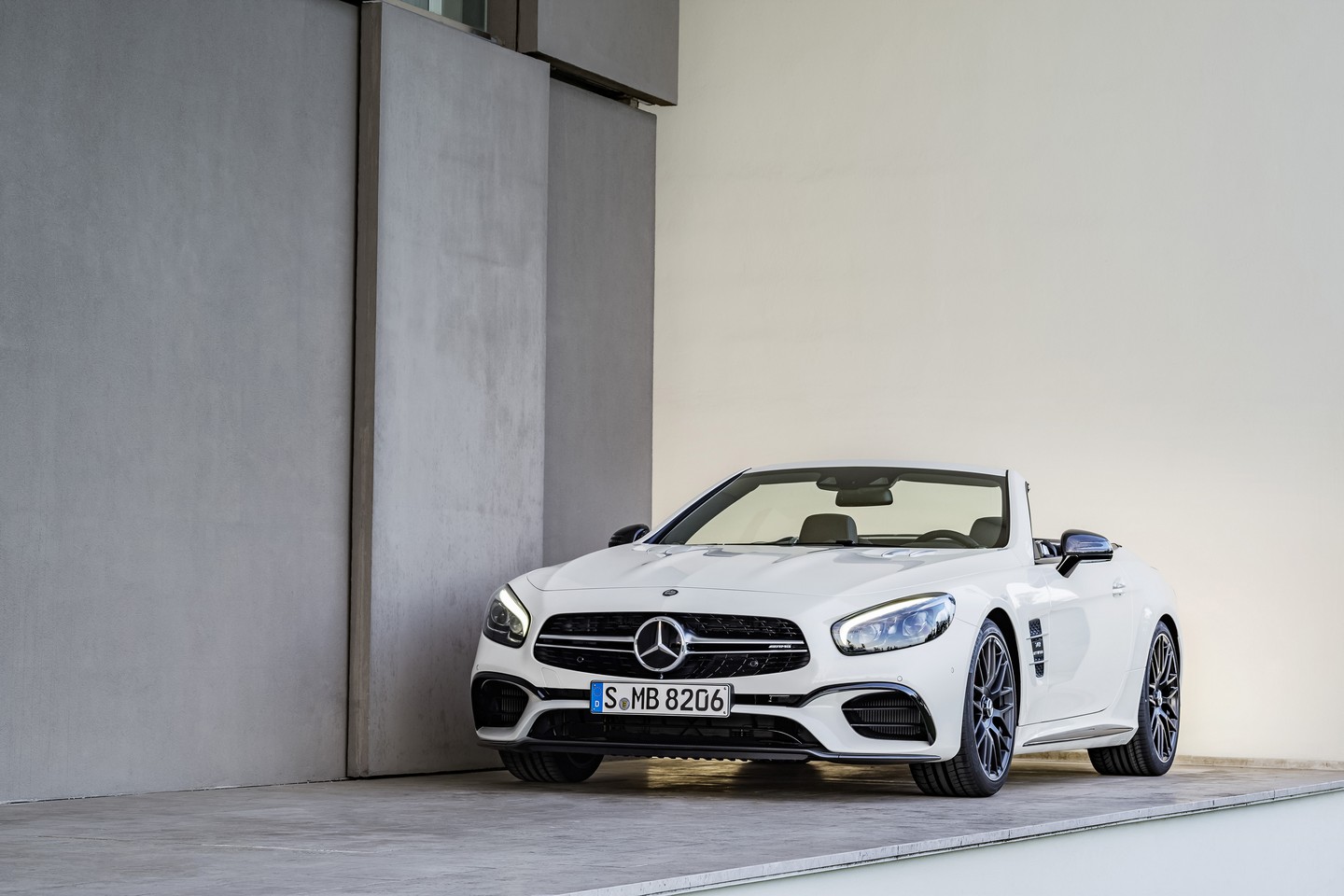 In the states, the Mercedes SL comes in several different flavors, starting with the SL 400 which packs a 4.7-liter V8 producing 367 horsepower and 500 Nm of torque for a 0-100 km/h sprint in 4,9 seconds. A nine-speed automatic transmission handles all this power.

At this point, you might think that the Mercedes SL line is quite complete, but the German company also offers the SL 65 AMG, a true beast that has a 6.0-liter V12 powerplant. With no less than 630 hp and 1,000 Nm of torque, the 0-100 km/h sprint is an easy task that takes only 4 seconds.

This Los Angeles debut of the new Mercedes SL was meant to present the US customers the new model. However, the German car will debut early next year with deliveries to start towards the end of 2016. 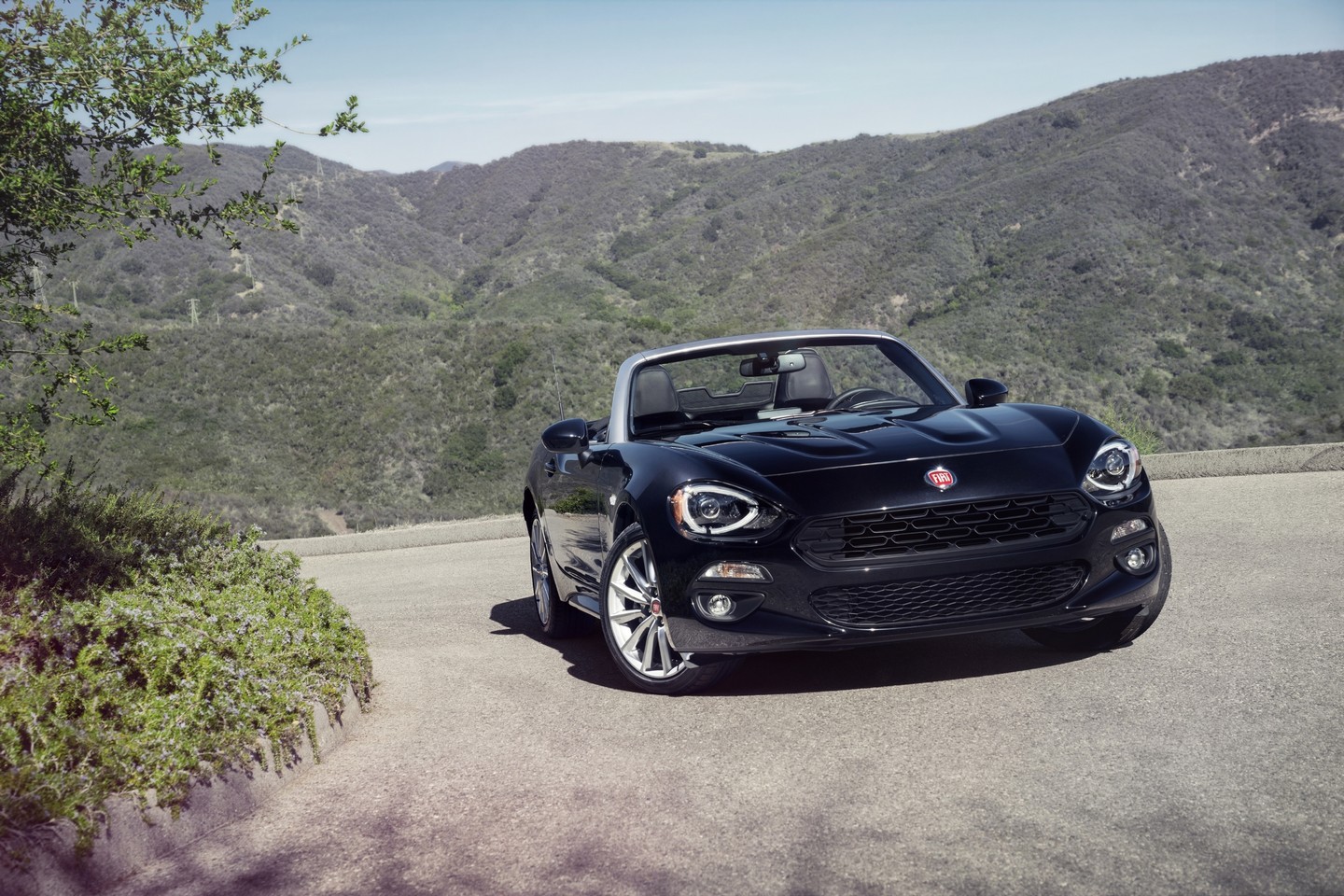 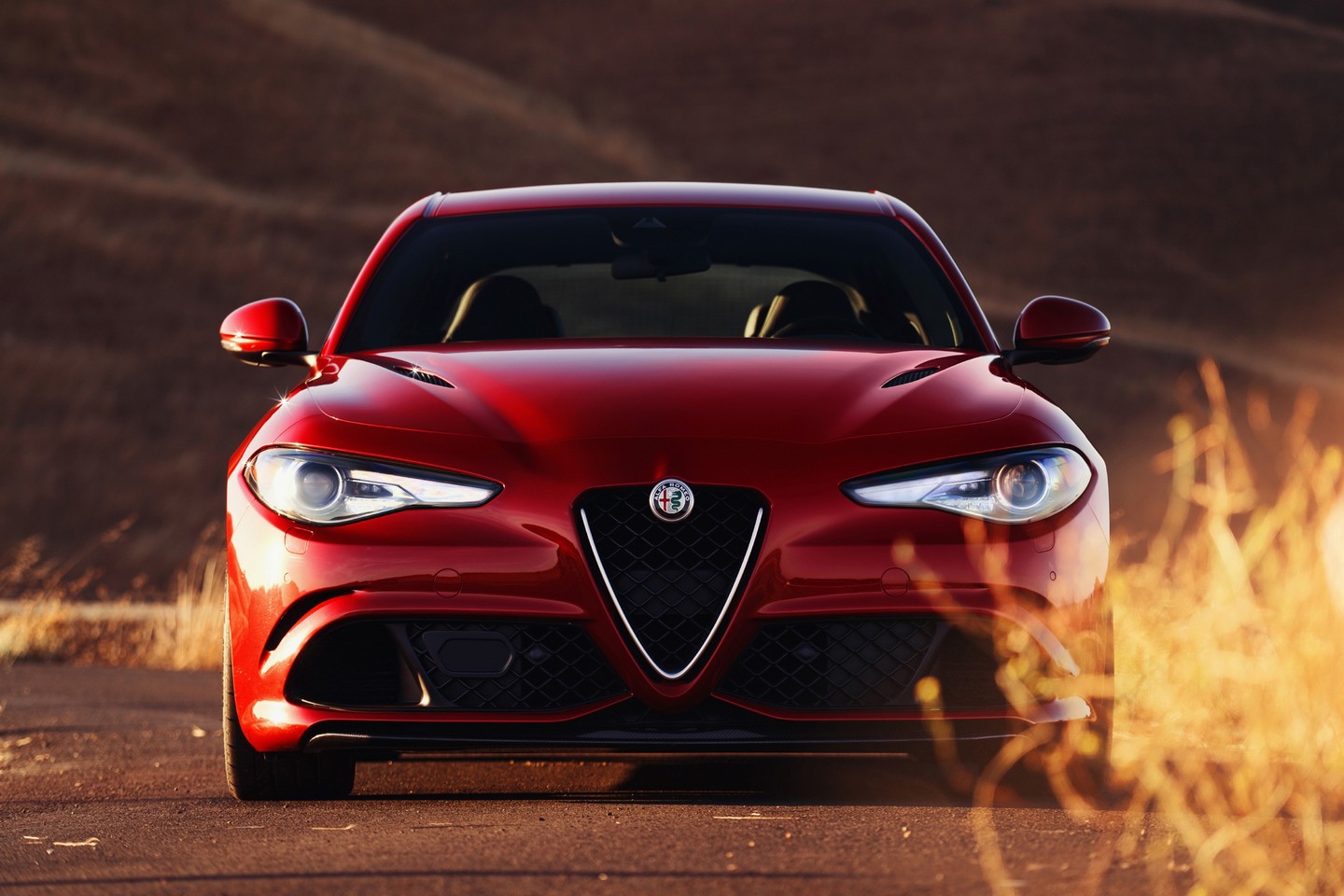 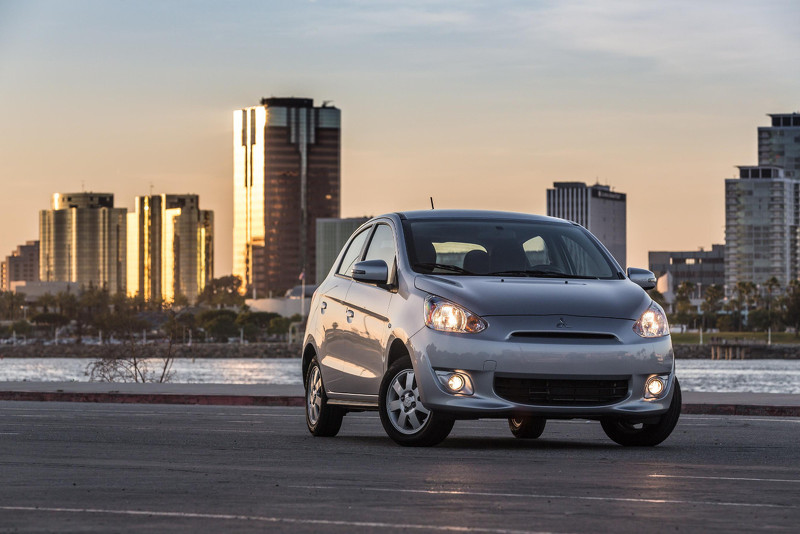 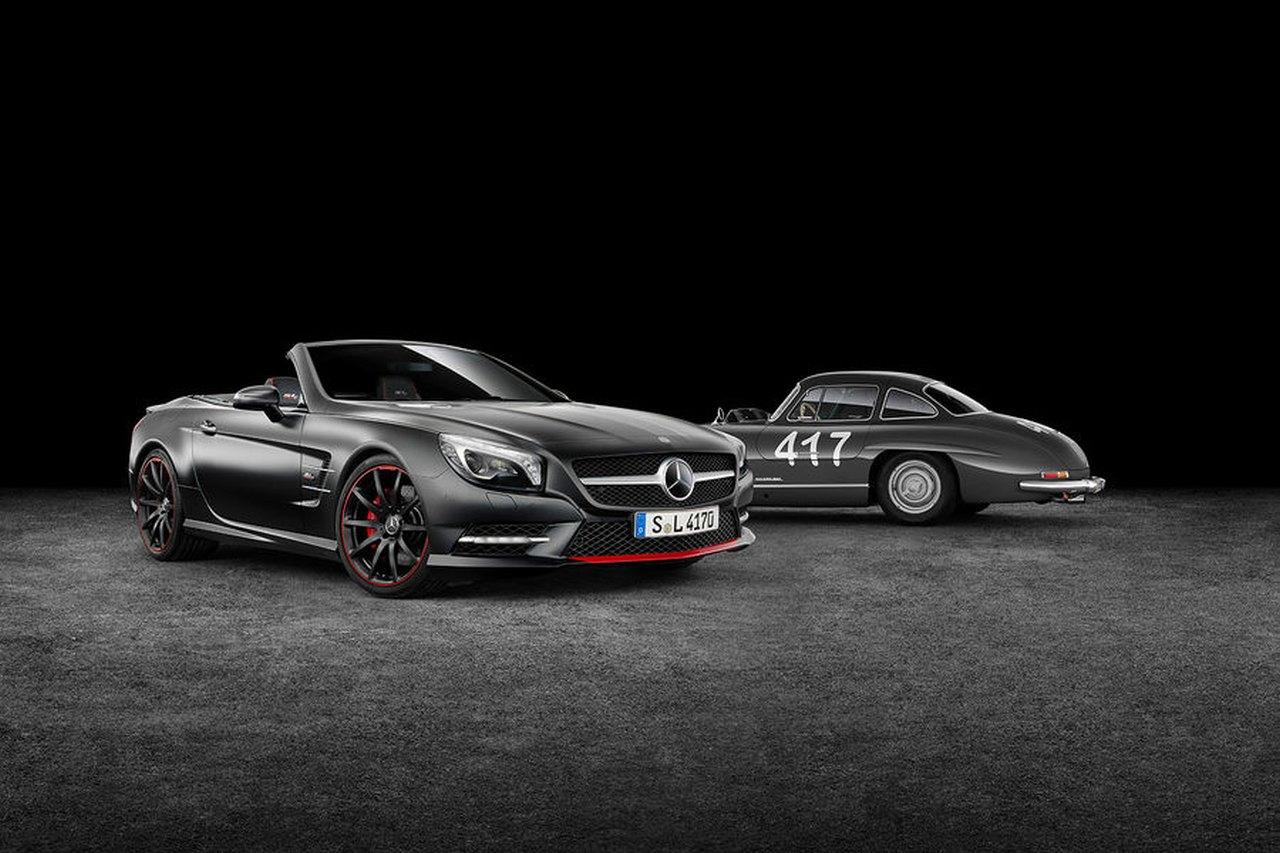 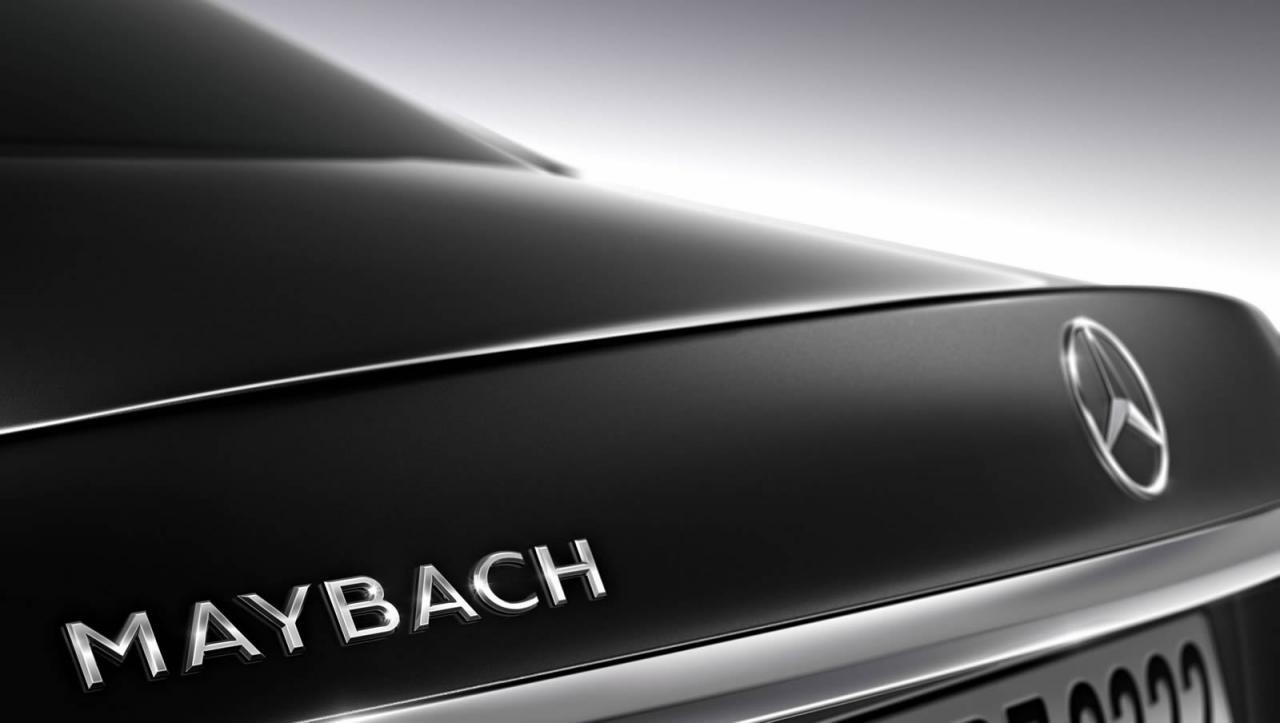 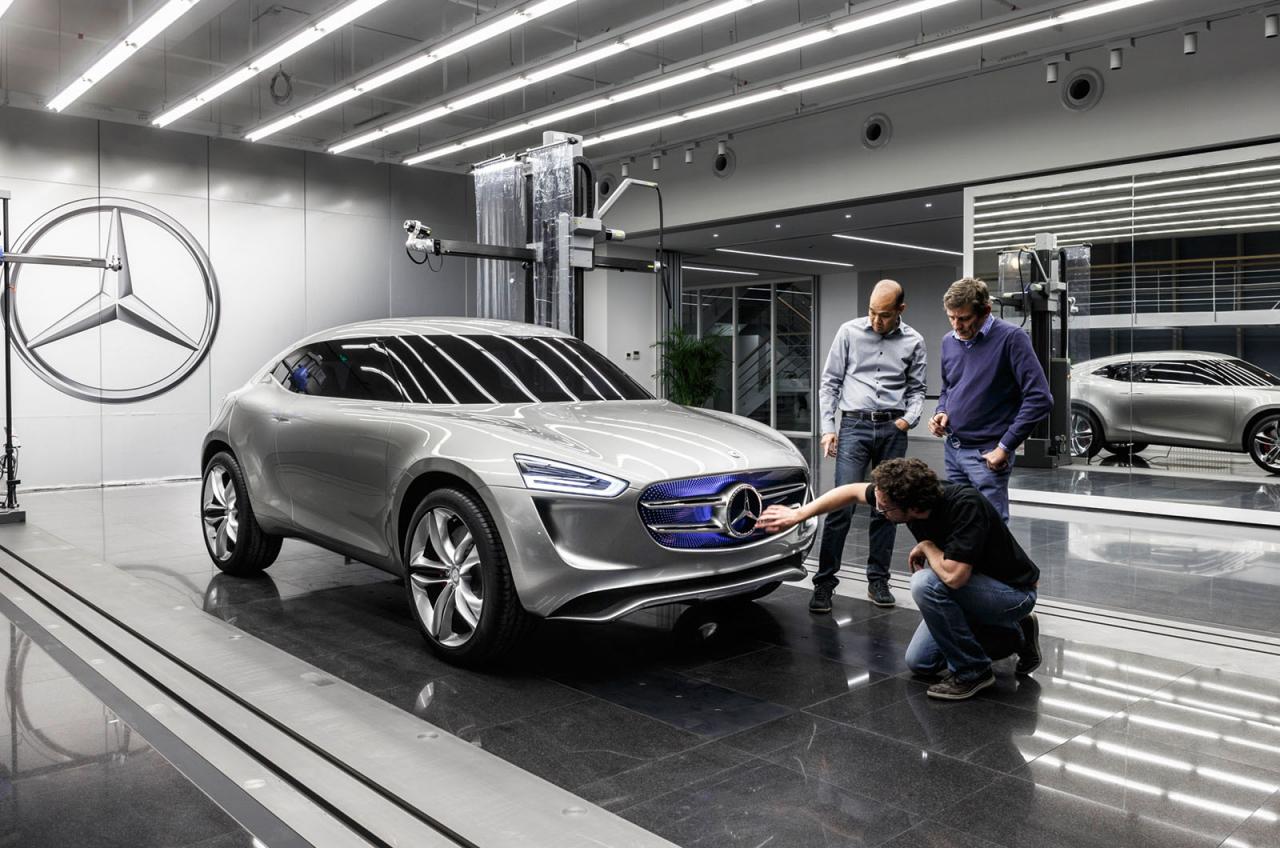