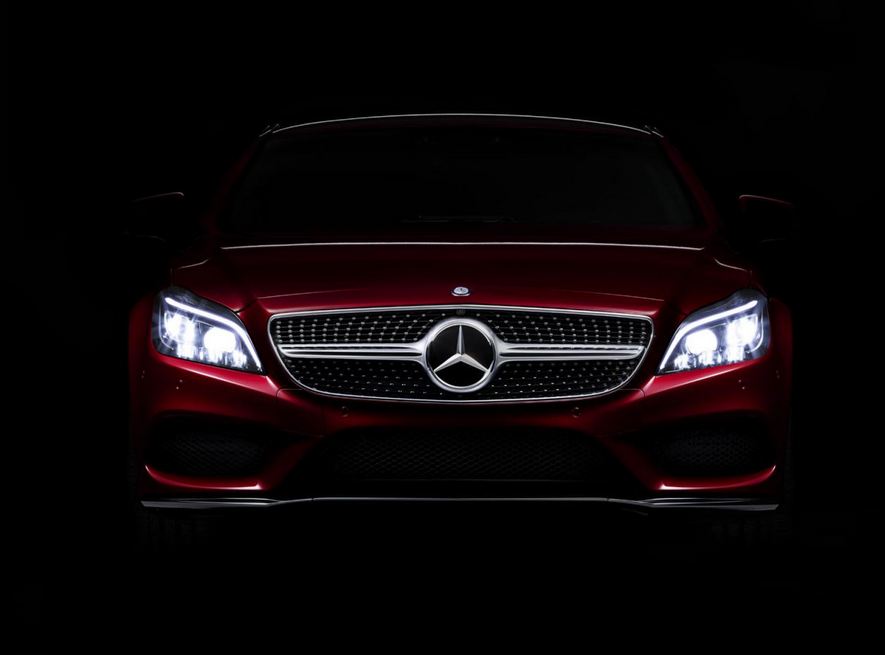 Mercedes unveiled new teaser images for the upcoming CLS model as well as details on the Multibeam LED headlights.

The latter will be standard on the new CLS, featuring 24 individually-controlled LEDs which can be adjusted 100 times every second. With such accuracy, Mercedes promises that the light beam can adjusts according to the upcoming traffic.

Furthermore, thanks to the system’s ability to use navigation data, it will detect bends or roundabouts and offer the best visibility.

The 2015 Mercedes CLS will also receive a series of styling tweaks and some interior improvements. However, we talk about a facelift model, therefore, don’t expect too many surprises.

The new Mercedes CLS, in both sedan and wagon versions, is scheduled to be revealed towards the end of this year, most likely in October. Expect more details in the coming weeks as Mercedes could consider the Goodwood Festival of Speed a good opportunity to release new information.