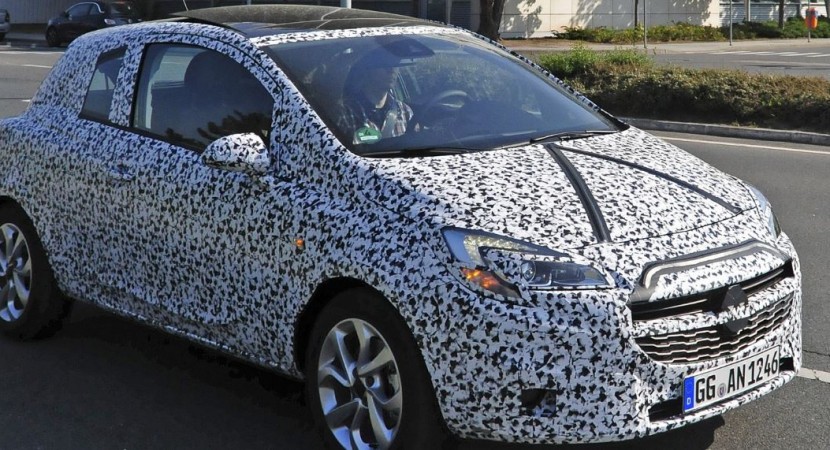 The fresh 2015 Opel Corsa has been recently caught on camera by spy photographers from Inautonews publication, with the car seemingly coming with some major changes.

The 2015 Opel Corsa with three door-body caught on camera, seems to receive some important upgrades, but still riding on the same platform also seen on the little brother Adam.

The 2015 Opel Corsa is tweaked with a refined hatchback, since the company has used a stronger type of steel, with new roof and glass taken from the Adam model. 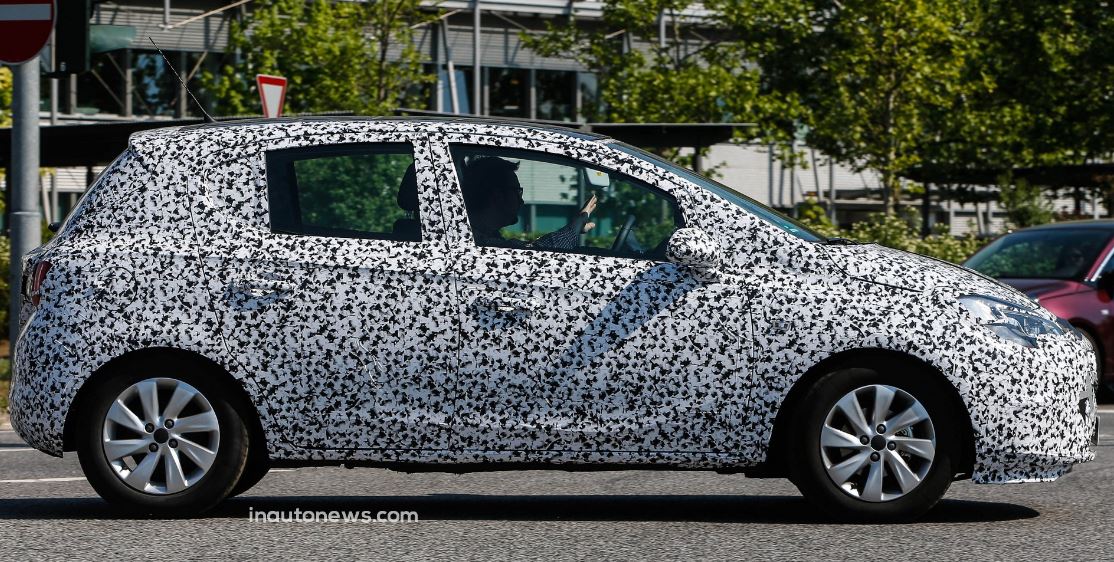 Under the hood, the 2015 Opel Corsa will be arriving with an engine lineup like the 1.0-liter SIDI Turbo, developing 90 horsepower and 115 horsepower for the same unit being put on the Adam. 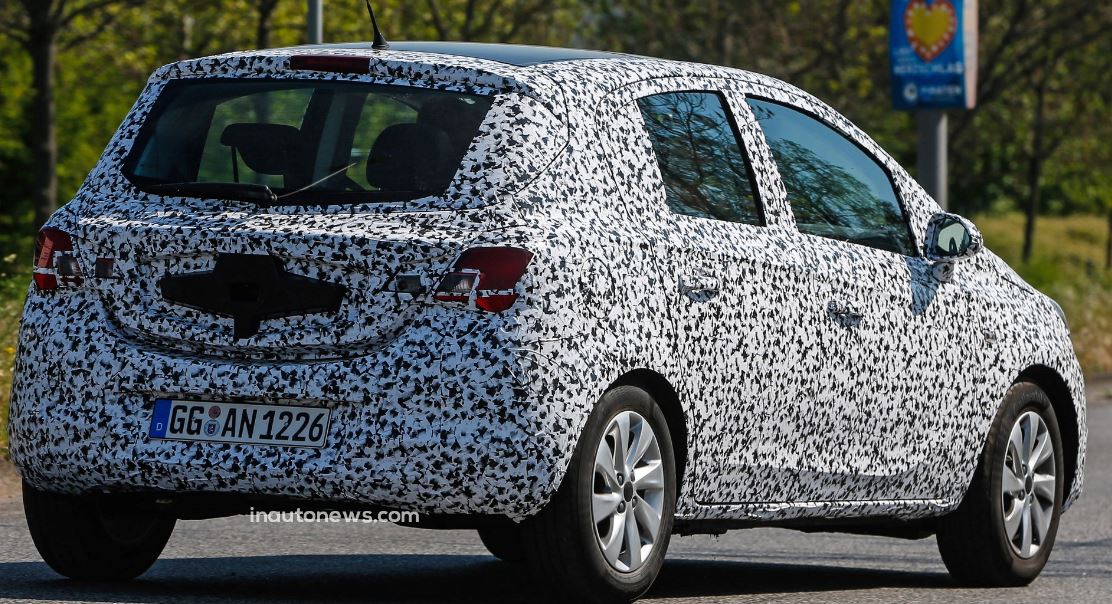 Inside, the 2015 Opel Corsa will be featured with a completely new center console as well as some other tweaks taken from the Chevy.

So far, there are no other information and details about the 2015 Opel Corsa model, but perhaps more will be revealed in the near future.

The fresh new out of the factory Opel Corsa is supposed to be publicly displayed at the 2014 Paris Motor Show this fall. 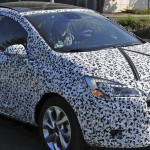 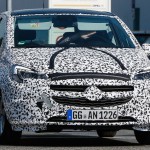 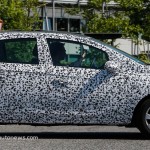 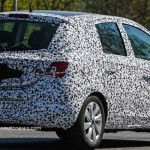