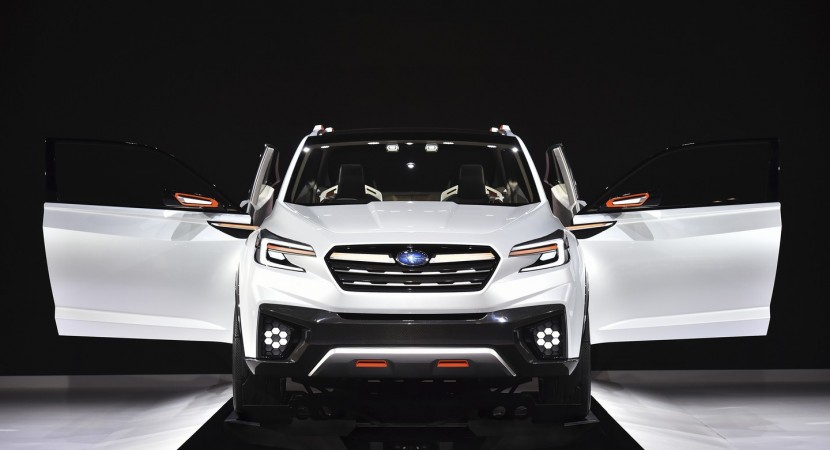 The 2015 Tokyo Motor Show was a good opportunity for Subaru to present a new model, in the shape of the VIZIV Future Concept, which will lead the way for future models.

The Subaru VIZIV Future Concept is showcased at the carmaker`s stand along with the recently unveiled WRX STI S207, which is the hardcore version of the standard WRX STI. The model is following other concepts, unveiled in 2013 and 2014, the VIZIV 1 and VIZIV 2.

We are dealing here with an evolutionary concept of the first two ones, the model representing the final stage of the carmaker`s future SUV models.

The Subaru VIZIV Future Concept is standing on the Subaru`s new Global Platform, coming with the latest technology in terms of driving capabilities as well as an interesting powertrain under the hood.

We are dealing here with a hybrid configuration with a less-powerful turbocharged boxer engine and an electric motor. The all-wheel drive configuration uses a new symmetrical configuration.

There are no performance figures released, but perhaps the carmaker will announce the fresh news in the upcoming period. 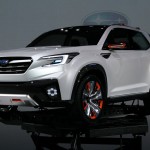 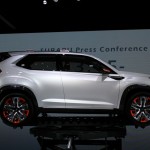 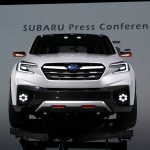 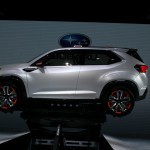 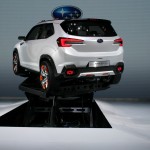 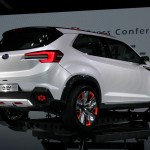 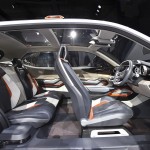 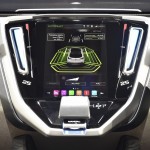 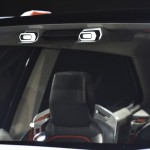 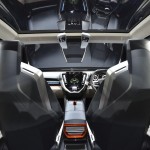 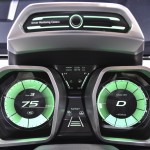 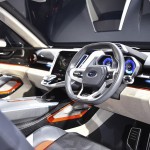 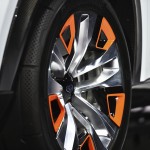 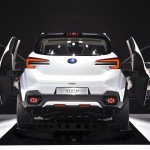 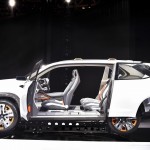 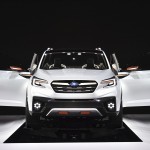 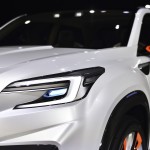 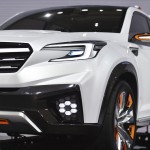