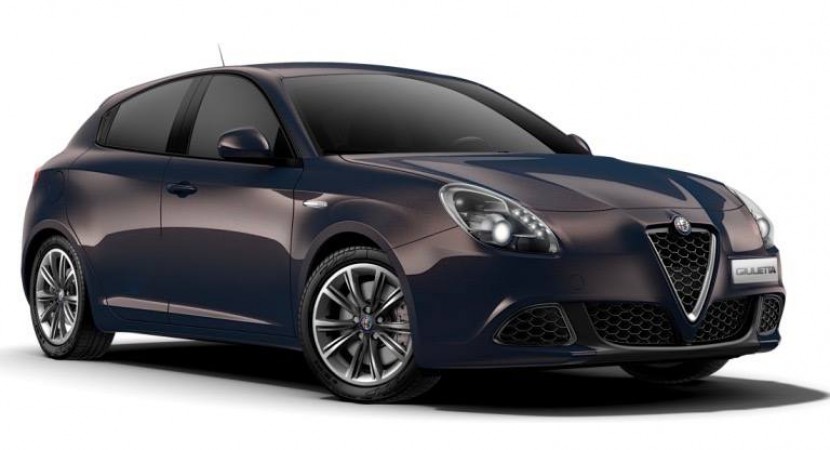 The Italian based Alfa Romeo carmaker is preparing an entire armada for the 2016 Geneva Motor Show, filling its stand with the all-new Giulia lineup as well as the 2016 Giulietta Compact facelift model.

Below we have the first official images with the 2016 Alfa Romeo Giulietta facelift, the compact being highlighted by a sporty body styling, with new front bumper, modified headlights and LED taillights.

Under the hood, the Veloce packs a 1.4-liter engine with 120 horsepower, adding the Alfa DNA switch or the Q2 electronic differential.

More details with the 2016 Alfa Romeo Giulietta facelift will be revealed at the 2016 Geneva Motor Show, starting 1st of March. 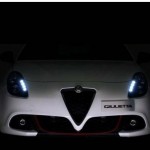 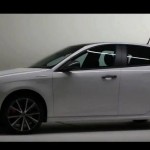 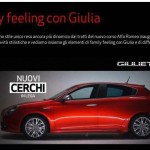 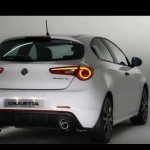 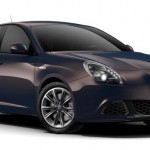