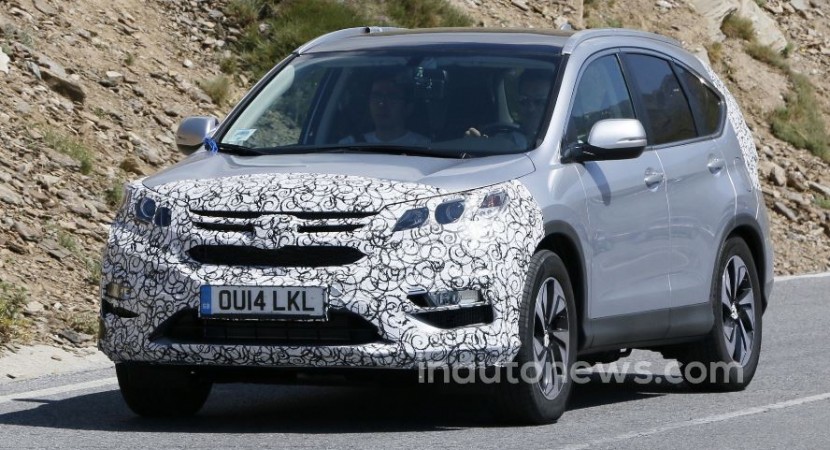 The Honda Japanese carmaker is preparing to launch the HR-V small crossover, while the CR-V model was sent for some hot-climate testing in Southern Europe.

Apparently, only the little sibling HR-V crossover will see the day light at the 2014 Paris Motor Show, this October, while the CR-V caught on shots here would have to wait a little bit longer, rumored in 2015. 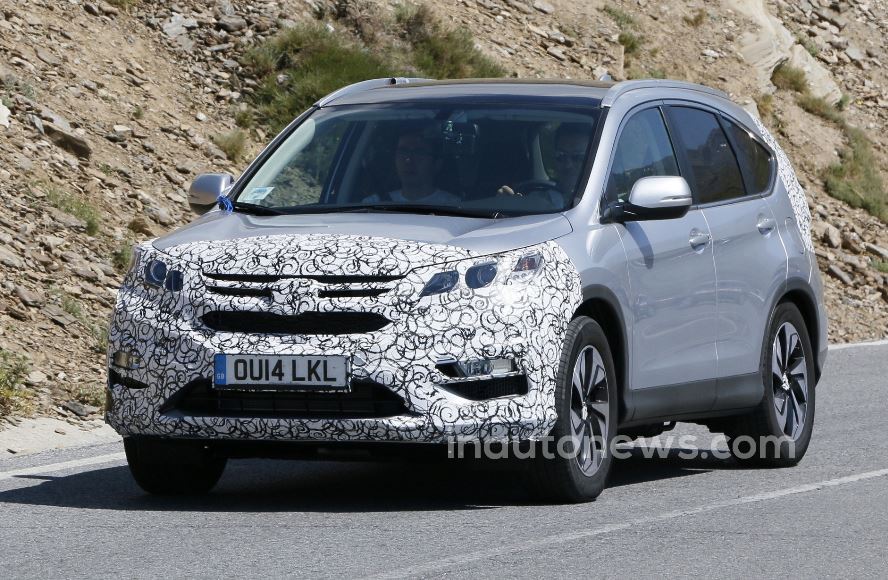 The 2016 Honda CV-R tested here is actually a facelift of the present SUV, with the model coming with some interesting features and changes, especially at the front, where it will come with some new headlights, grille and refresh bumper. 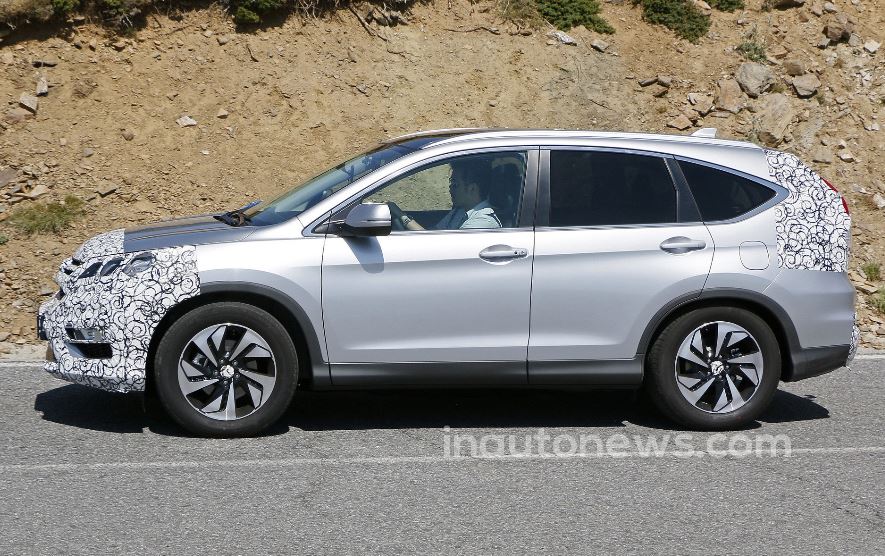 The 2016 Honda CR-V is also wrapped in camouflage at the rear end, with changes to refer to the taillights, the boot lid, as well as the bumper. 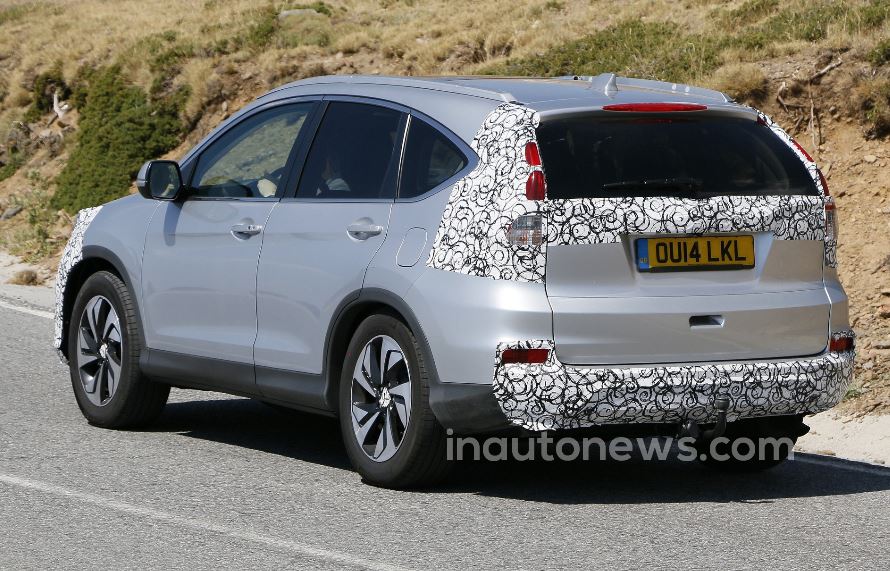 Updated are also announced inside the CR-V SUV, as the cabin is also covered from the preying eyes of the spy photographers.

Under the hood, rumors state that the engine lineup will remain the same, but we will learn more next year.