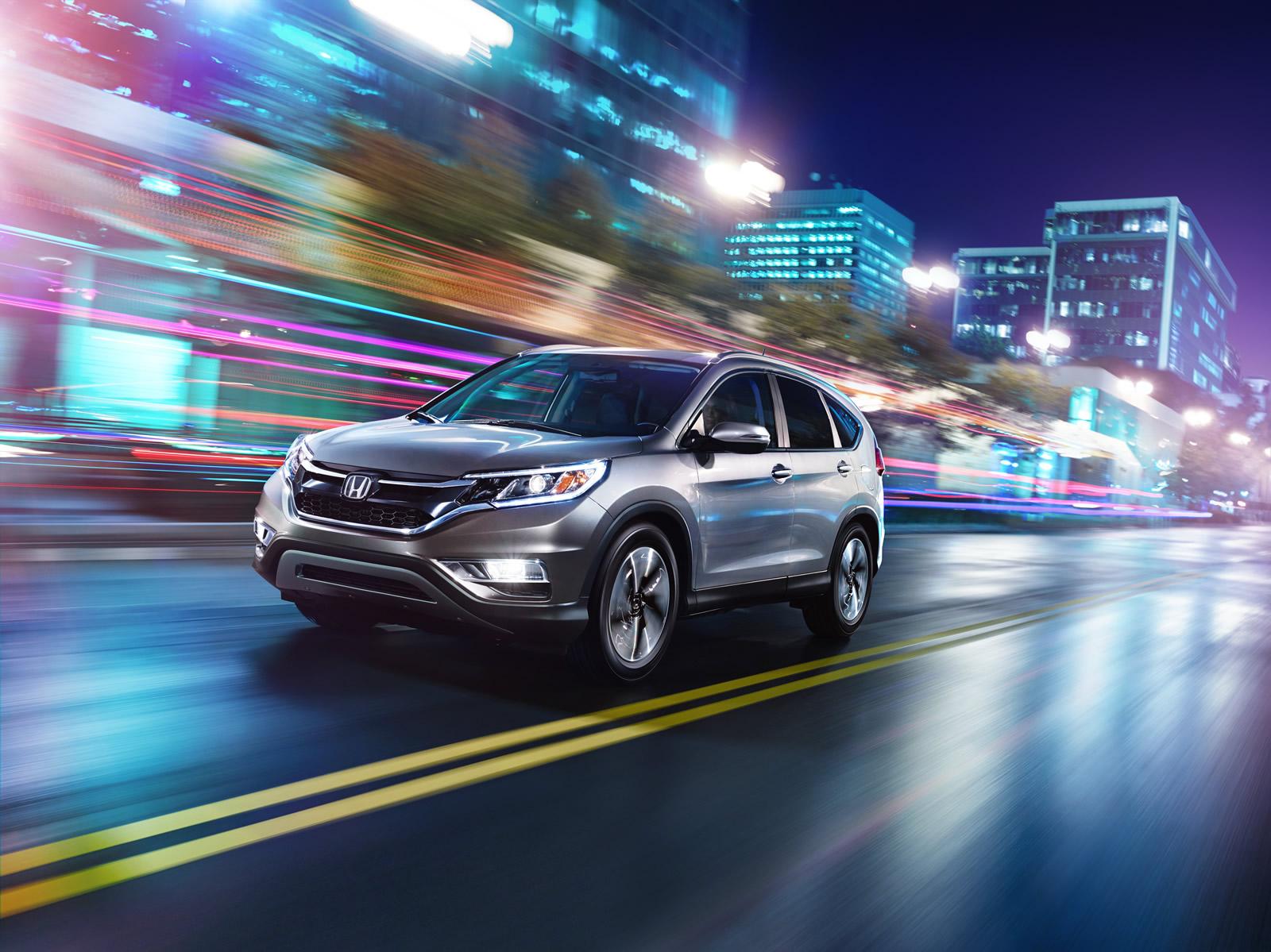 The Honda Japanese based carmaker has recently announced its planning of launching an updated version of the CV-R model in the United States, where the cheapest model will cost $23,595.

We are dealing here with the 2016 Honda CR-V Special Edition LX front-wheel drive, which will make its way onto the United States market, the model offering a lot of interesting features, while the top of the line Touring and all-wheel drive configuration will set you back at $33,245.

On the other hand, the 2016 Honda SE trim, which sits just under the LX version, will cost $24,395 in the front-wheel drive and $25,695 in the all-wheel configuration. Both versions will tweak the 17-inch alloy wheels, security system as well as the rear privacy glass.

Under the hood, the 2016 Honda CR-V crossover will pack a 2.4-liter inline-four cylinder Earth Dreams engine, with 185 horsepower and 245 Nm of torque, hooked to a CVT transmission, which fuels up just 26 mpg inside the city and 33 mpg outside, on the highway.