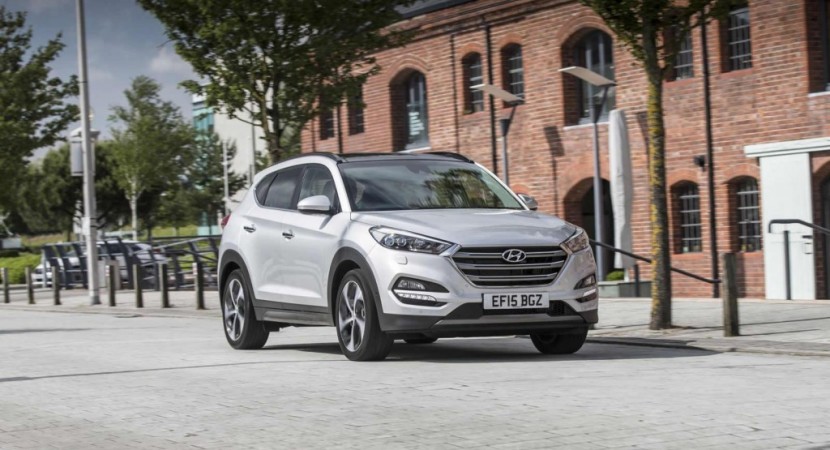 The new Hyundai Tucson is now ready to tackle the United Kingdom market this September, being announced with affordable prices, meaning just 18,695 GBP for the base entry-level S.

For this money, the 2016 Hyundai Tucson S will come with a series of standard features, like the 16-inch allow wheels, automatic headlights, air-conditioning, AUX and Bluetooth connectivity and a few more. In case you can`t settle with the S version, you can also get the SE one available from 20,945 GBP, and which adds up a few more goodies. 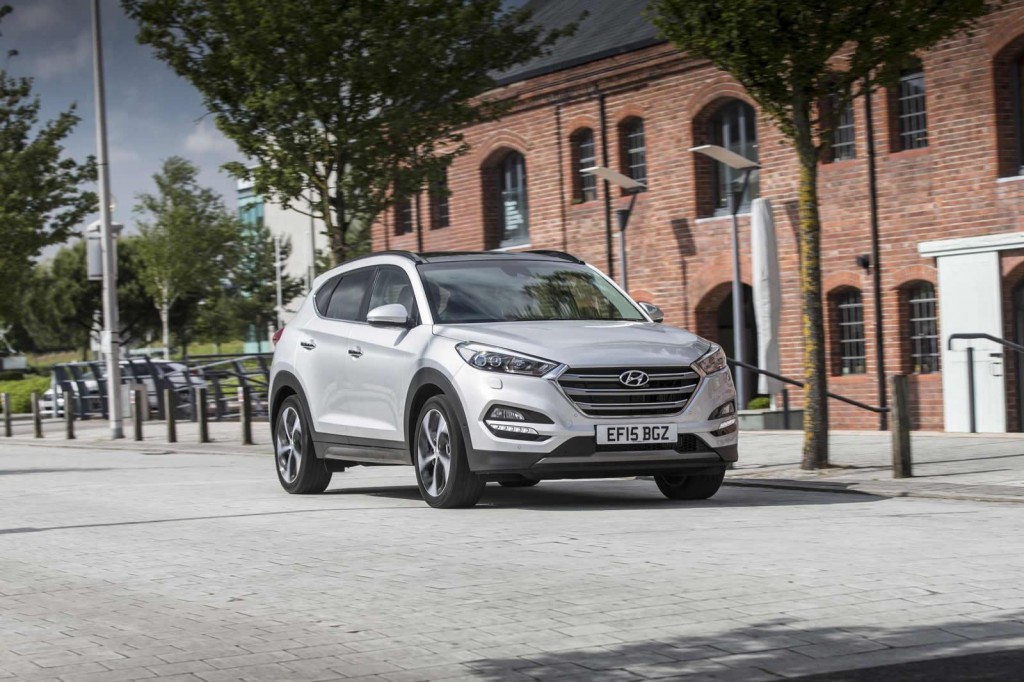 The extra features in the SE include the rear parking sensors, the dual-zone climate control, heated front seats as well as safety features like the Lane Keep Assist system. The SE Nav is the next trim to follow the Tucson lineup, this one costing 21,295 GBP. 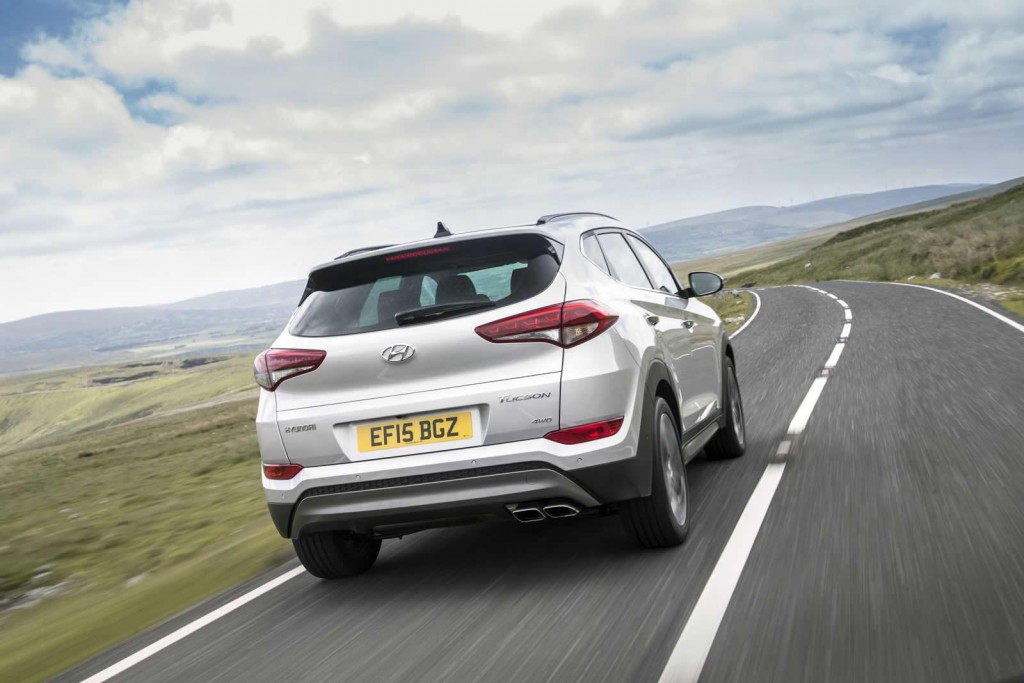 It includes additional features like the SLIF (Speed Limit Information System), the 8-inch touch screen display, rearview camera and so on. Next in kin is the Tucson Premium, from 25,045 GBP and the top of the line Premium SE, announced at 28,345 GBP. 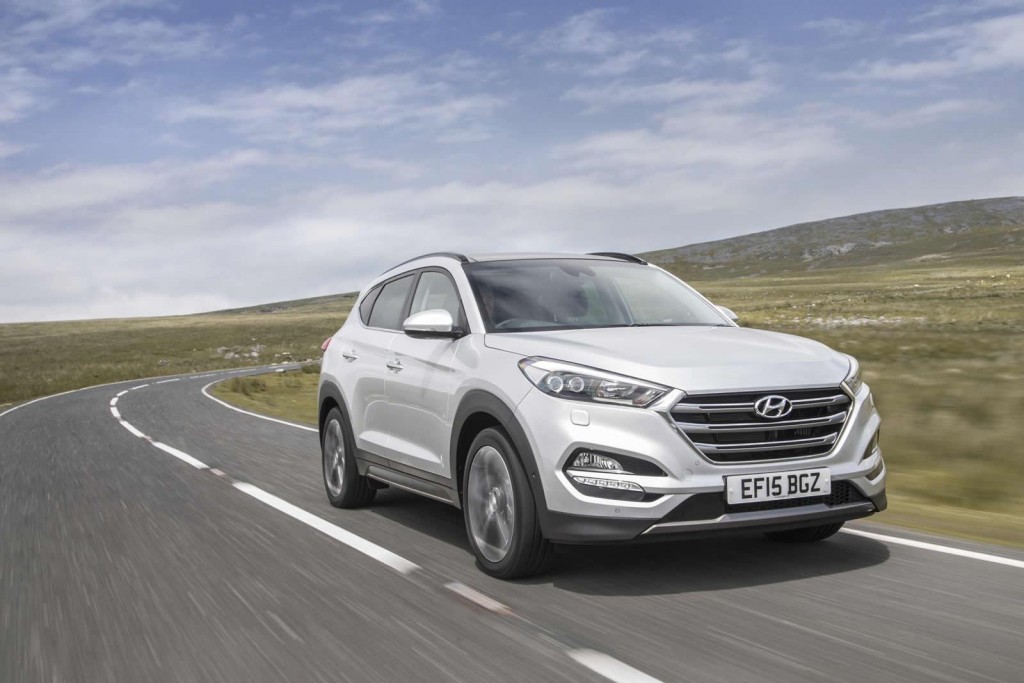 The engine department includes the 1.6-liter GDi with 132 horsepower, the 1.7-liter CRDi developing 116 horsepower, as well as the 2.0-liter CRDi, with two configurations such as 136 horsepower and 185 horsepower, hooked to a six-speed manual or an optional 7-speed automatic and a 7-speed dual-clutch transmission.