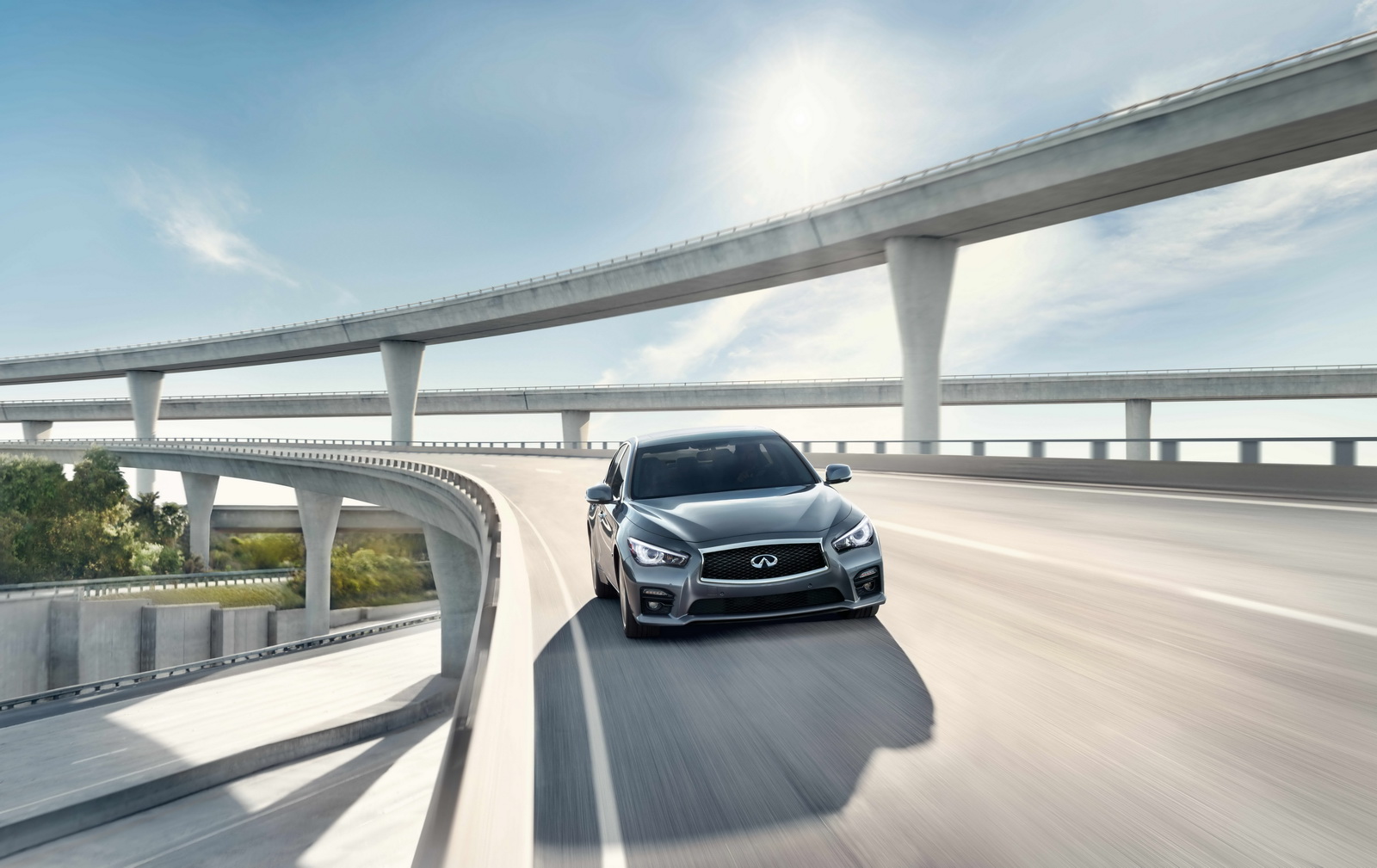 Infiniti has recently announced the availability of the all-new 2016 Infiniti Q50 in the United States, with the cheapest version to cost $33,950.

Under the hood, the Q50 packs a 2.0-liter four-cylinder with 208 horsepower and 258 lb-ft of torque, hooked to a seven-speed auto. The power is sent to all four corners.

Finally, the Q50 Hybrid Premium uses a 3.5-liter V6 engine along with an electric motor, squeezing out a good 350 horsepower, being send to the front axle. An all-wheel drive system is also available for an additional $2.000.

The full prices with the AWD and FWD options are shown in the photo gallery below.

All-New Volkswagen Golf SportWagen Limited Edition Costs $24,995 in the US