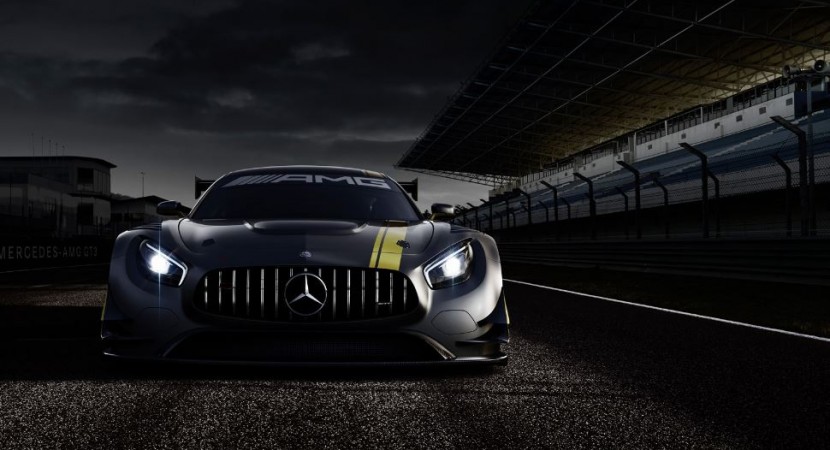 Good news lads for those who really fancy the long-rumored and expected 2016 Mercedes-AMG GT3 racing car, which will be officially presented at the 2015 Geneva Motor Show. 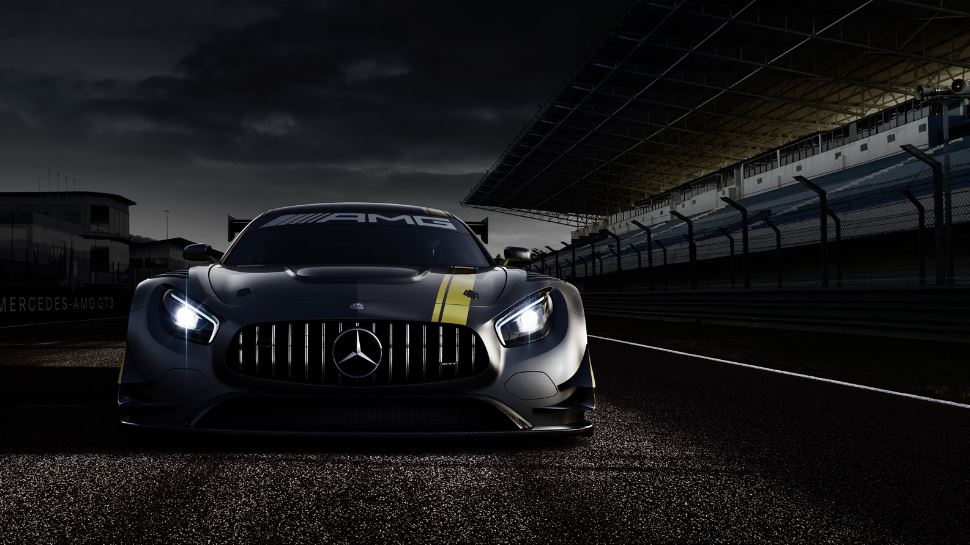 Despite of the GT3 specifications and modifications, the Mercedes-AMG GT3 racing will be at handy for everybody, including its fans from Europe or United States. From a visual standpoint, the hot racer is now tweaking a wider track, specifically made for the racing tracks, while the fresh revised grille remembers the one used on the Mercedes 300 SLR, from the 1950s. 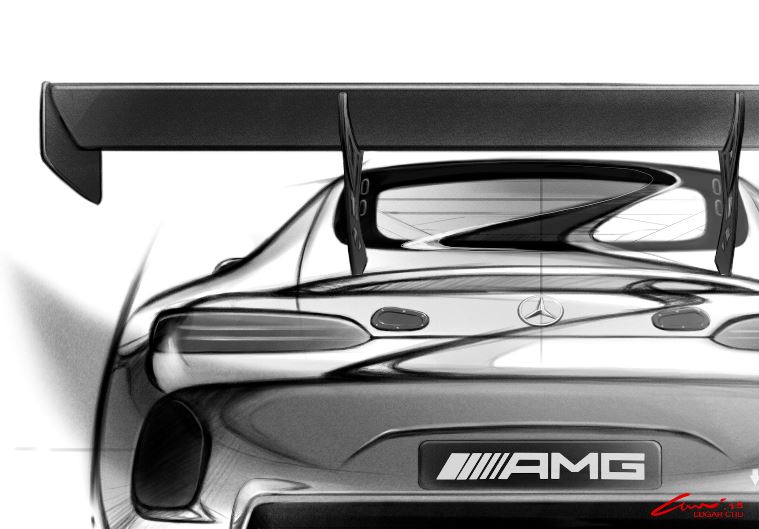 But in case you do not have access the the Mercedes-AMG GT3 model, the German based carmaker has already announced a road version, but it is likely to appear under a different name than a GT3. More details are hidden for now, but we should expect the full specifications on that, as well as on the racing version, in March, at the 2015 Geneva Motor Show.