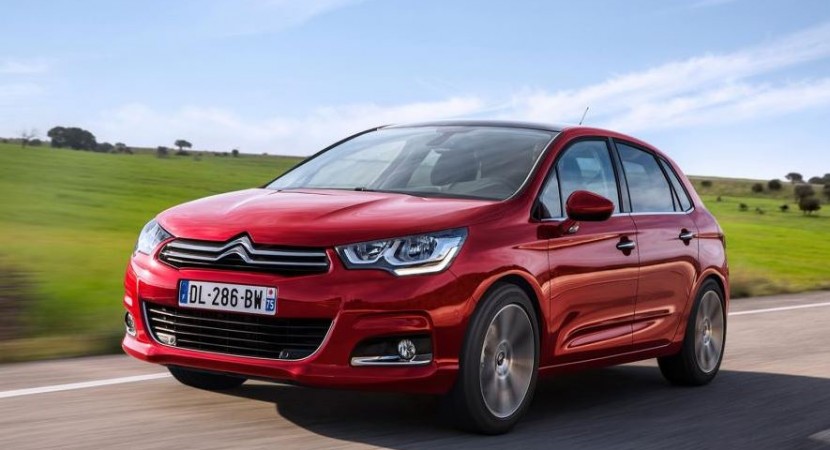 The Citroen French based carmaker has announced the introduction of the 2015 Citroen C4 in the United Kingdom, where the model will hit dealerships in April, for a base 14,645 GBP. We are talking here about a facelift carried out over the present model, which will come with some interesting upgrades.

Amongst the ones worth mentioning is the three trims it will come with, the Touch, the Feel and the Flair, the new set of high-end materials fitting the cabin, air-conditioning, cruise control, the 16-inch alloy wheels, as well as a wide array of engines with three- and four-cylinder configurations and the stop / start technology. 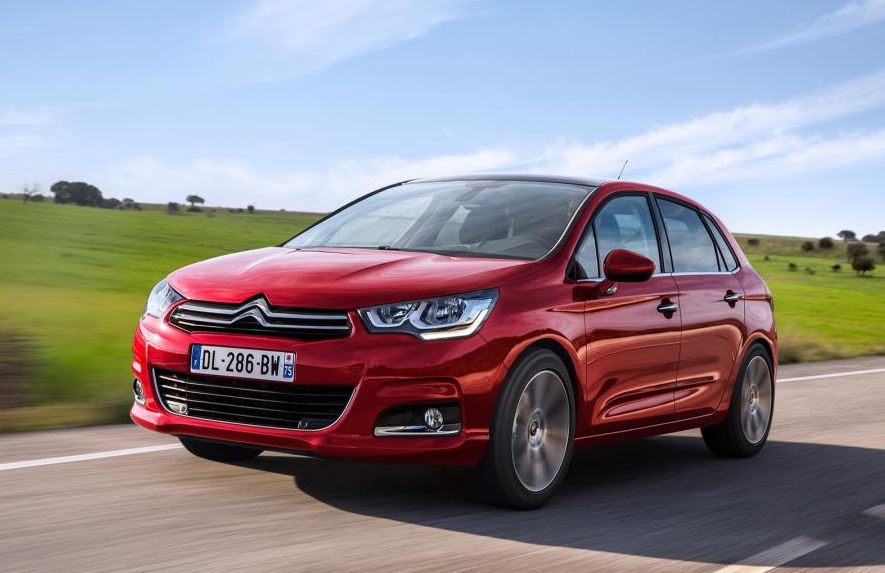 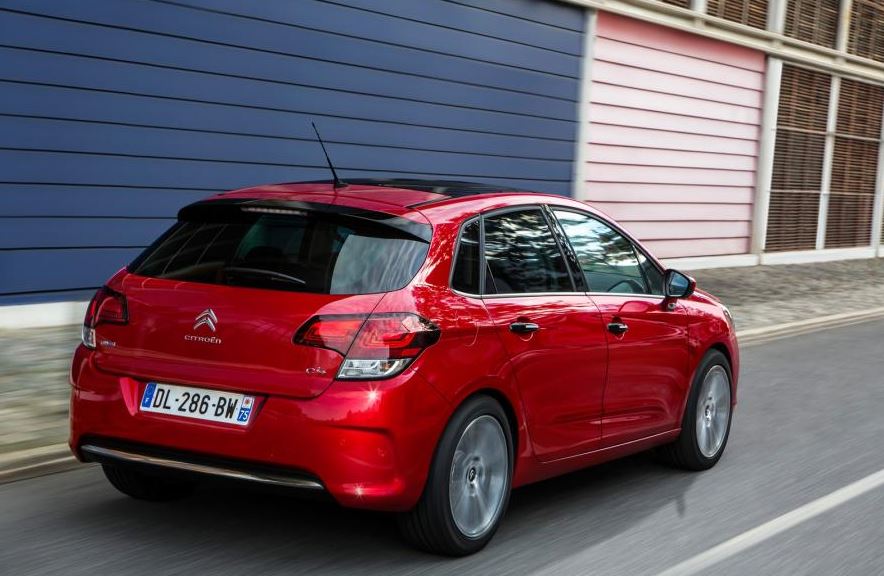 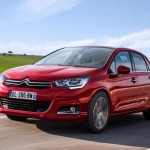 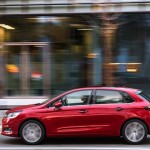 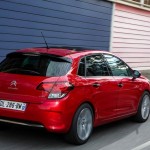 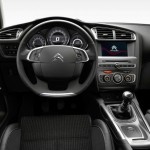