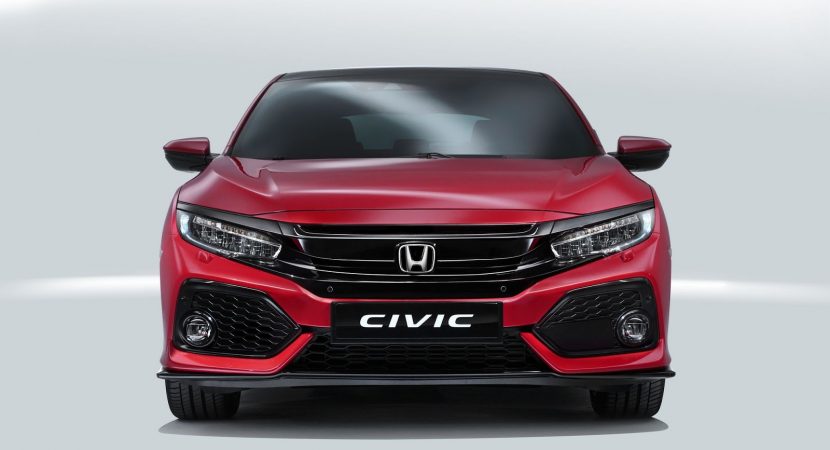 Honda has been really successful with the iconic Civic model in all its forms and the latest generation presented at the 2016 Paris Motor Show is the real proof that the Civic will remain an important player on the market.

The Japanese carmaker has presented the 2017 Honda Civic Hatchback at one of the most important auto events of the year, along with other important products, like the one-off Civic Type R Prototype.

The 2017 Honda Civic hatchback remains marked with the company`s signature in terms of design, still preserving the flowing lines and aggressive styling, loosing weight at the same time and coming thus more high-efficient in terms of performance.

This means that the model is standing on the company`s new platform, which sheds-off 16 kg, the model also looking wider and longer than the previous generation, leading to increase space inside for rear legroom and luggage. We are also looking here at a 60:40 folding/split rear seats with a total of 478 liters trunk space.

Still inside, the cabin boasts with technology, such as the company`s latest Connect infotainment system, Apple CarPlay and Android Auto connectivity, Garmin satellite navigation with pre-loaded maps, real-time traffic avoidance, 3D building views and so on. Also, the cabin is surrounded by a four-speaker 160 watt and 180 watt systems, with 11 speakers.

Once it will hit dealerships in Europe next year, the all-new Civic Hatchback will be powered by a 1.0-liter three-cylinder VTEC turbocharged petrol, with 129 horsepower and 200 Nm of torque, hooked to a six-speed manual as standard and CVT as optional.

This one is closely followed by a higher 1.5-liter turbo four-cylinder good for 179 horsepower and 240 Nm of torque, hooked to the same standard six-speed manual transmission. Prices will be announced prior to its dealership launch. 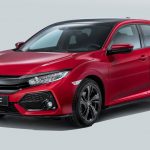 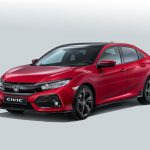 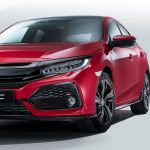 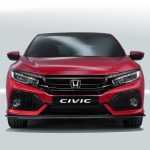 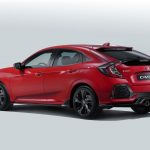 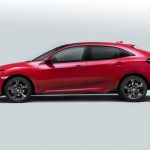 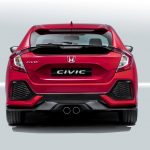 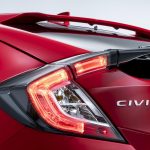 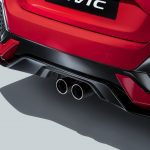 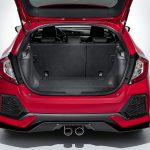 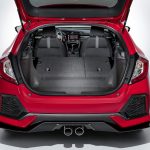 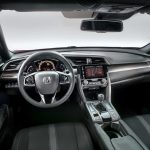 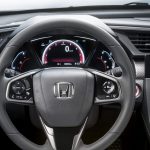 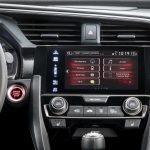 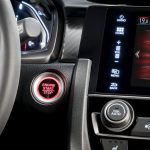 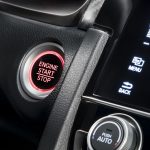 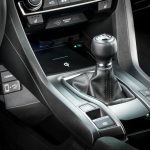