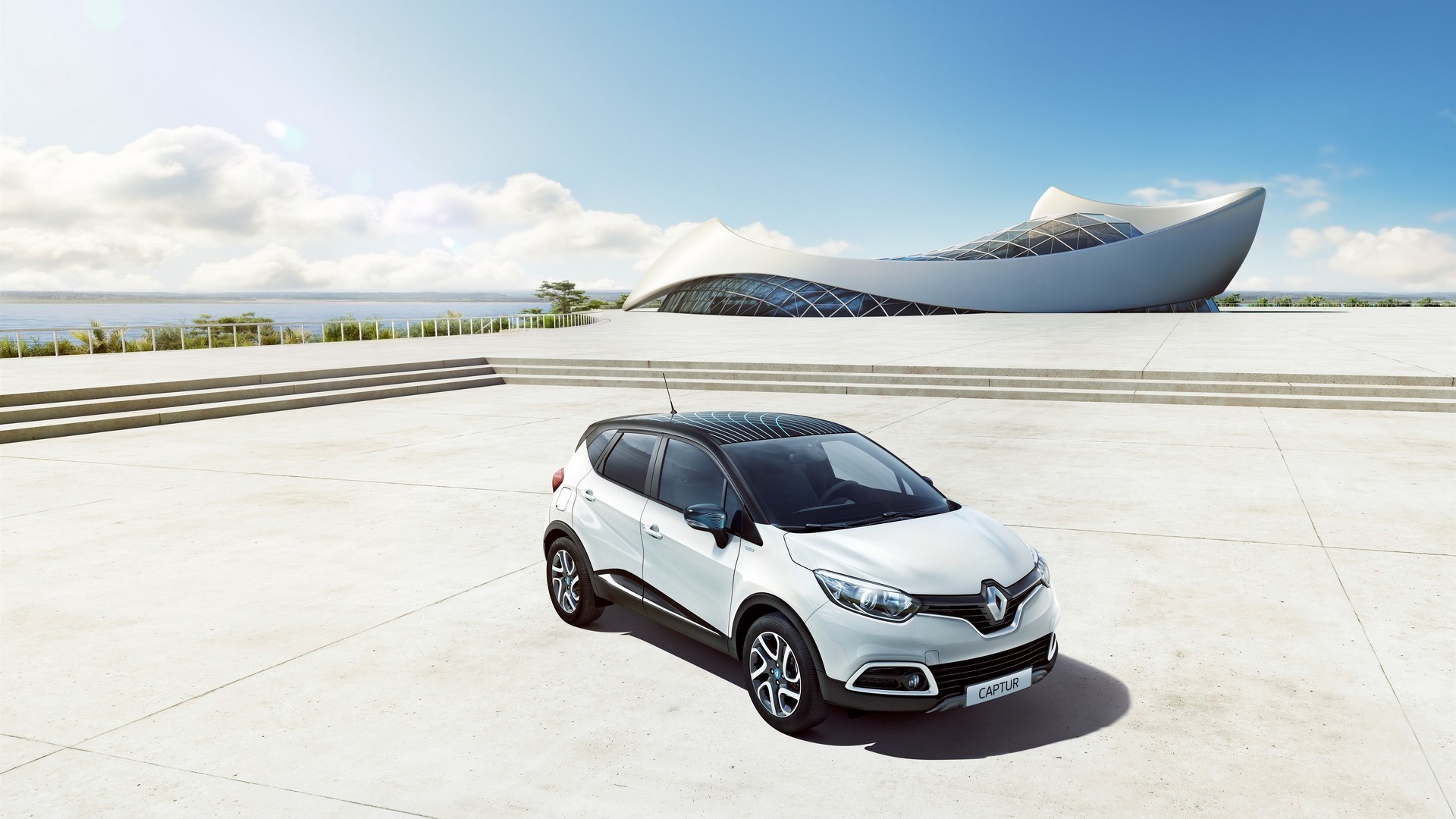 Ever since its launch on the market back in January, the 2016 Renault Captur Wave has been a real hit, especially on the home market, and for that matter, the French based carmaker decided to launch a special edition of the lovely subcompact crossover.

We are dealing here with a limited Wave special edition, highlighted by the Intens trim, which adds more goodies in terms of styling that will make its customers more satisfied.

These packages include black roof with a dual-tone configuration, 17-inch alloy wheels with black diamond-effect finish, blue hub center caps, adding the “Wave” insignias and blue decals on the rood and mirrors.

Inside, the cabin of the Intens special edition greets you with a dark-colored dashboard with blue top-stitching, premium carpet mats with the “Captur” badge, fabric upholstery with blue beading, Chrome Frost trim and much more.

In case you want more goodies, than you can also opt for the Techno Pack, which adds the R-Link Evolution touchscreen multimedia system, electrochromic rearview mirror or parking camera.