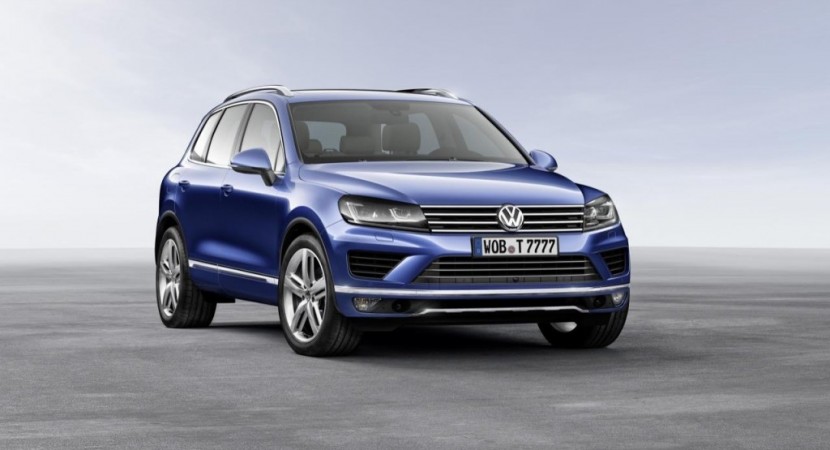 Volkswagen is ready to send the entire 2016 Volkswagen Touareg lineup in the United States, the entire fleet coming with some interesting updates and changes.

First off, American drivers will not get the chance of driving the hybrid version, the German carmaker announcing in a press release, the poor sales that the version was confronting with in US. 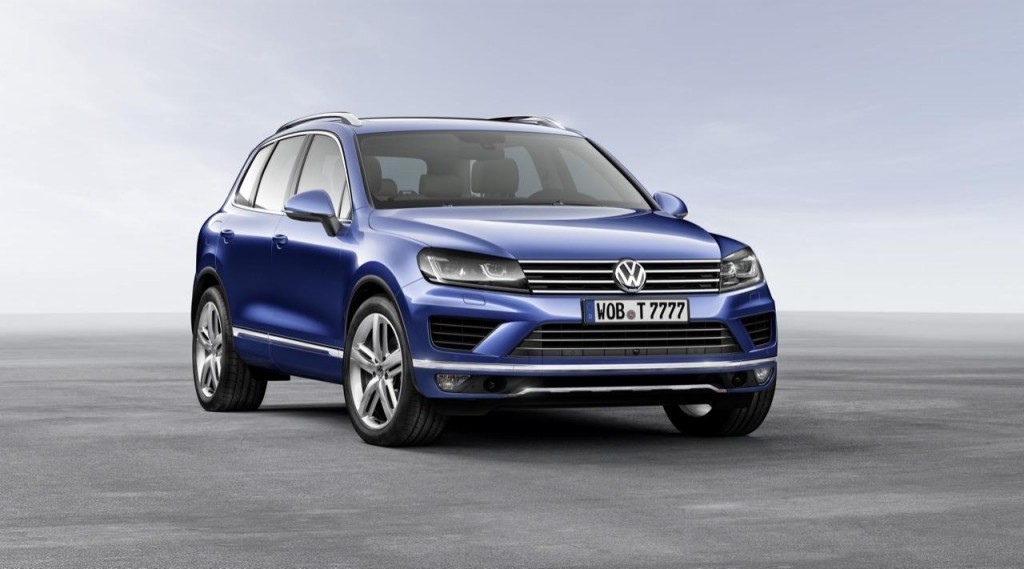 Second, the 2016 Volkswagen Touareg will boast with a lot of updates in terms of safety. We are talking here about the arriving of the Lux and the Executive versions in US with ventilated front seats as well as the optional 21-inch alloy wheels.

The same Executive will come with the Lane Departure Warning, Autonomous Emergency Braking, Adaptive Cruise Control, Forward Collision Warning, while the Sport and Tech versions will add the Driver Assistance Package, with the Park Distance Control.

On the engine department, the 2016 Volkswagen Touareg will come with the base 3.6-liter VR6 engine, with 300 horsepower, while the 3.0-liter twin-turbo diesel will also be available with 262 horsepower and a good 610 Nm of torque. Prices in US will also be cheaper with around $2,000.