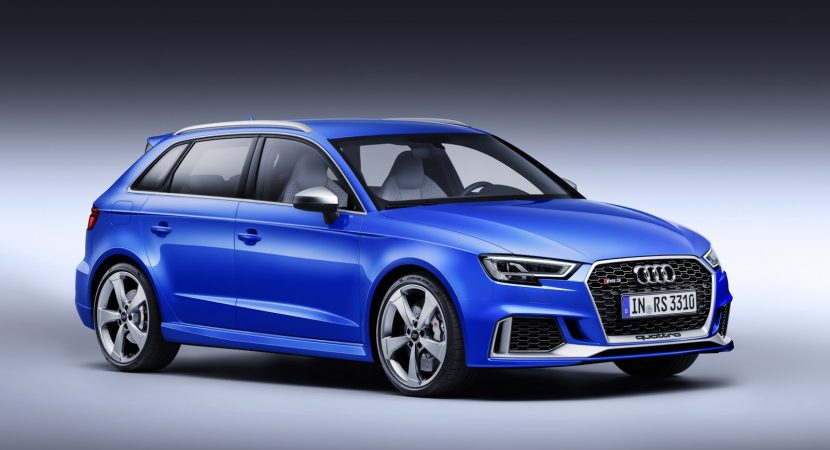 Following a series of updates for its A3 and S3 last year, the German based Audi carmaker has decided that it was time the all-new 2017 RS3 Sportback received a facelifted as well.

Usually, a facelifted version means a handful of updates, decided at the exterior as well as inside, however, for the top of the line RS3 Sportback in its most recent form, the list is way too impressive and cannot be neglected.

Once Europe will get the model in showrooms next month, the 2017 Audi RS3 Sportback will look extremely hot with the new headlights with optional matrix LEDs, updated single-frame grille and bumpers, bespoke rear diffuser and brand-new taillamps.

As for the interior, the new RS3 SPortback will come with plenty of new high-tech systems, also seen on other high-end models. We are looking here at the company`s new Virtual Cockpit system, with new RS screen shifting the tachometer to the center and allowing for other important information to be displayed.

Other interior features also refer to updated infotainment system, and a suite of new safety systems, with the most important ones referring to the new emergency assist with automatic stop, cross traffic assist rear and so on.

Under the hood, the 2017 Audi RS3 Sportback is also looking fresh with a power boost, all squeezed from a 2.5-liter turbocharged engine, the same one found underneath the RS3 sedan and TT RS. We are looking here at a sheer 400 horsepower and 480 Nm of torque, meaning an additional of 33 horsepower and 15 Nm of torque over the previous model.

The engine is paired to a high-performance S-tronic seven-speed dual-clutch transmission and quattro permanent all-wheel, which allows a sprint from 0 to 100 km/h in just 4.1 seconds, at a top speed electronically limited to 250 km/h.

We should see it in full flash for an official unveiling at the 2017 Geneva Motor Show, with prices to be announced in Europe next month. 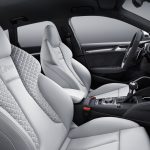 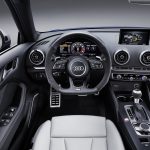 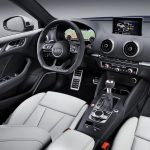 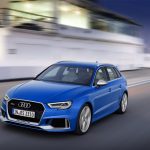 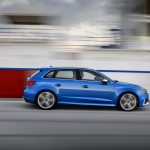 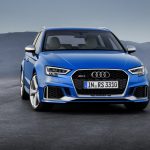 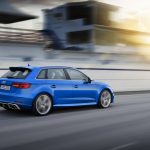 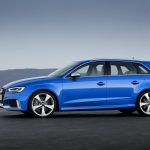 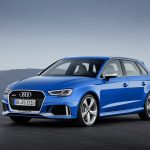 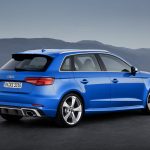 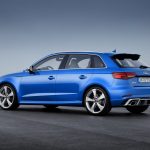 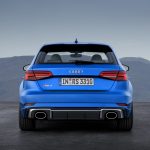 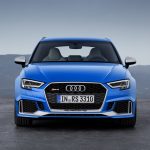 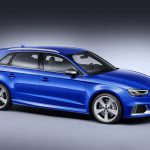 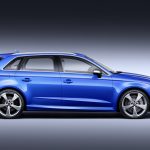 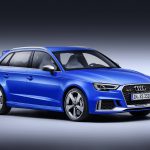 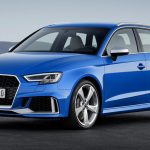 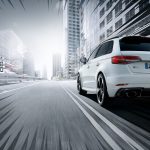 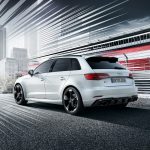 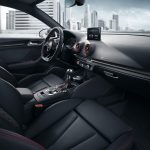 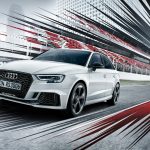 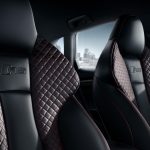 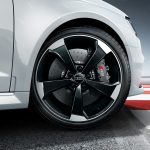 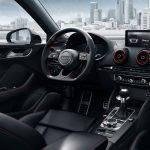