Automotorblog: Daily news on cars and motorcycles Blog Chevrolet 2017 Chevrolet Volt Launched with Slight Updates in the US
Chevrolet

2017 Chevrolet Volt Launched with Slight Updates in the US 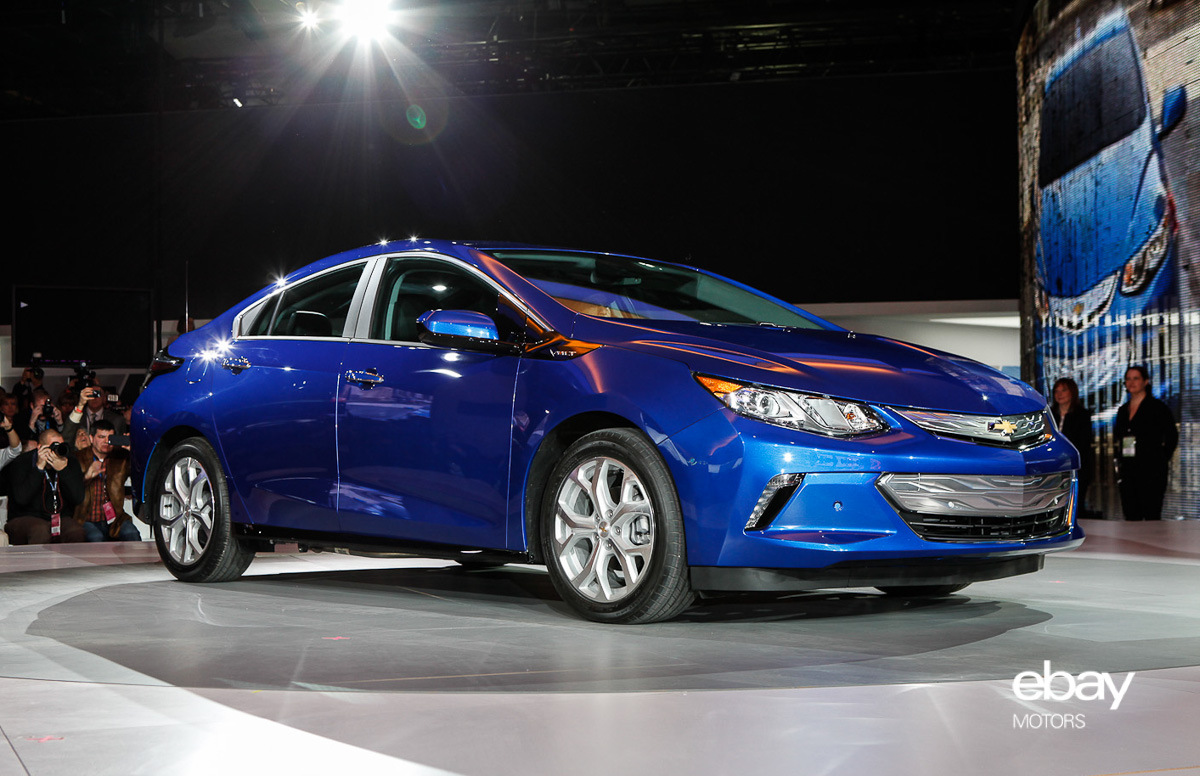 While the 2016 Chevrolet Volt is still available for sale in all dealerships across the United States, the North American carmaker has already released an updated version, which will come as a 2017 YM.

The 2017 Chevrolet Volt comes with just a bunch of updates as opposed to the present model, mostly of them concerning the car`s safety features.

First off, the new Volt has been also fitted with the Citron Green Metallic exterior shade, along with other standard features, such as 10 airbags, LED low-beam headlamps and a few more.

Second, the cabin is also coming with the automatic climate control, rear parking camera, or the 8.0-inch touchscreen for the Chevrolet MyLink infotainment system. The OnStar 4G LTE with Wi-Fi hotspot is also available.

The company has also added the Adaptive Cruise Control and the Forward Automatic Braking, which comply with the Tier 3 Vehicle Emission and Fuel Standards Program.

This means that the 2017 Chevrolet Volt is more environmentally friendly, due to the lack of the tailpipe, extremely low CO2 emissions and poor sulfur content of the gasoline.

Under the hood, the 2017 Chevrolet Volt packs the same 1.5-liter four-cylinder unit, backed by an electric motor.
The overall power stands at 149 horsepower and 398 Nm of torque. Additionally, the plug-in hybrid system is hooked to an 18.4 kWh lithium-ion battery, which delivers a good 50 mile-range. The model is also fuel-efficient, managing 41 mpg for around 1,000 miles.