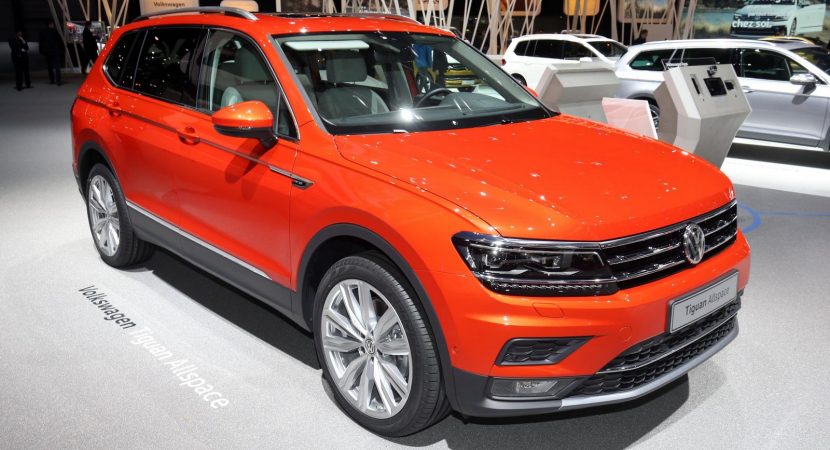 Volkswagen Group has finally unveiled Europe`s version of the all-new Tiguan Allspace 7-seater, the model being already previewed ahead the event, along with the US and Chinese-based models.

While in the US, the new model is called the 2018 VW Tiguan, in Europe it will be distinguished with the Allspace badge, as it will be offered on the Old Continent alongside the standard Tiguan with a five-seat configuration.

Compared to the standard Tiguan, the seven-seater provides an extension of 109 mm, being also wider by 215 mm, which is quite impressive, allowing enough space for all passengers and their luggage. Also, if you fold down the two rear seats, you will maximize the space for a total of 760 liters.

Visually, the new 2018 Volkswagen Tiguan Allspace is tweaked with the same design language as the standard Tiguan; however it comes with the full LED headlights and plenty of tweaks inside, like 9.2-inch Discover Pro Infotainment system with gesture control, Composition Color Media System and keyless access in the top of the line Highline variant.

On the diesels side, the new Volkswagen Tiguan Allspace is also equipped with the 2.0-liter TDI with 148 horsepower and 187 horsepower, as well as 236 horsepower in the top of the line variant. All engines with higher output than 177 horsepower are fitted with the 4Motion all-wheel drive system and standard DSG transmission. 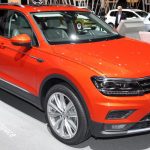 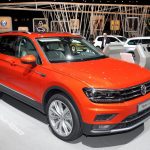 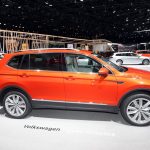 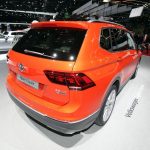 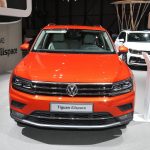 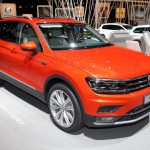 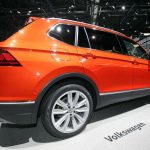 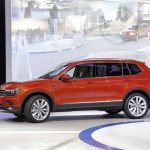