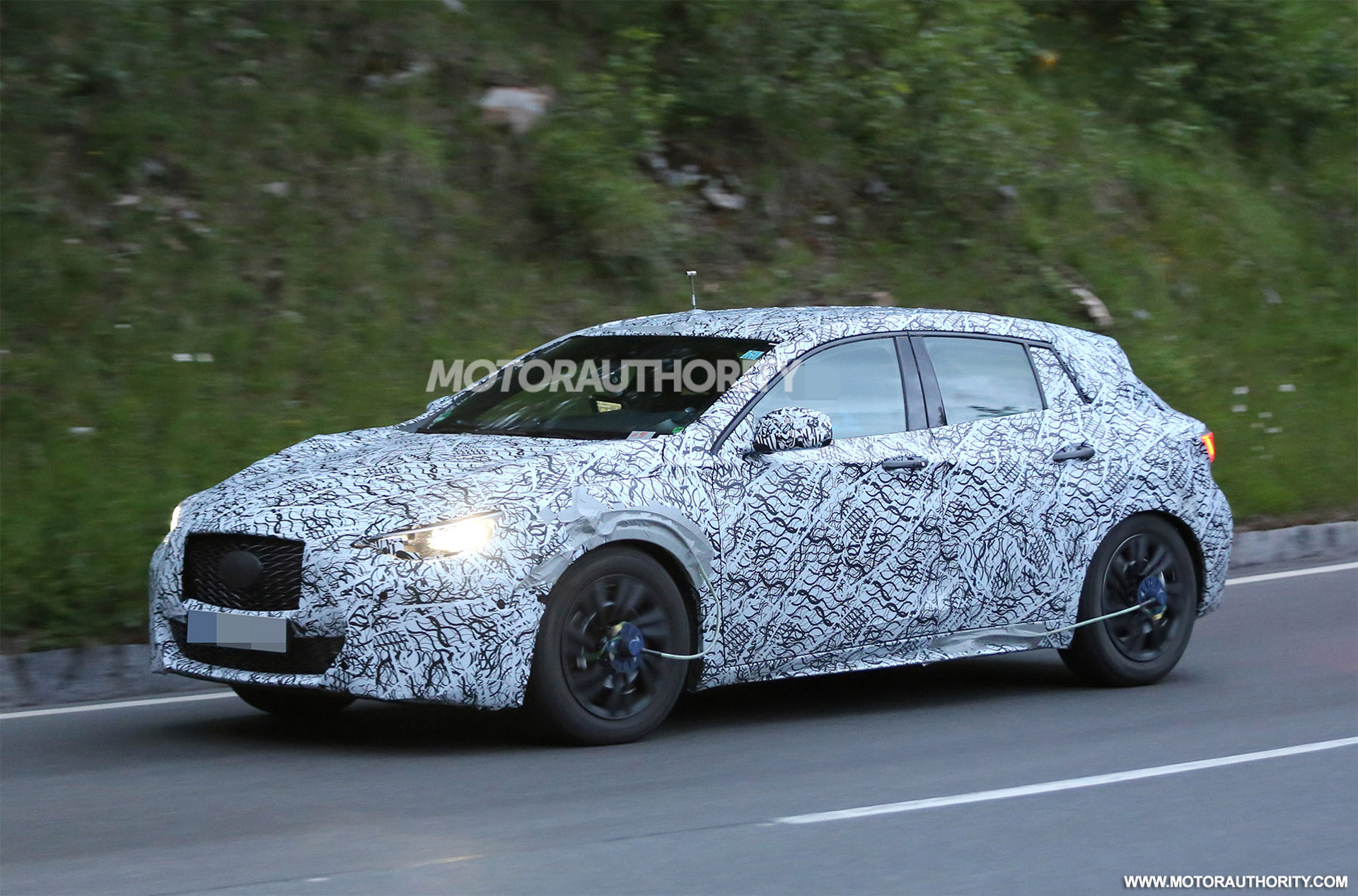 Infiniti luxury carmaker previewed the upcoming of the Q30 model around two years ago in the shape of a concept version and this year`s 2015 Frankfurt Auto Show will get to see the all-in-one 2017 Infiniti Q30. The carmaker has also confirmed the arrival of the model, starting 13 September.

Once it will become available on the market, the 2017 Infiniti Q30 will sit on the MFA platform, also seen on the QX30 sibling and coming with the front-wheel drive configuration. The high-performance MFA platform is actually borrowed from Mercedes-Benz.

Infiniti has confirmed the arrival of the Q30 and QX30 models, both arriving in 2016 or even sooner, at the end of this year. Little it is known about the model so far, but rumors have it that apart the front-wheel drive configuration, the models will also fit an optional all-wheel drive layout.

In the engine department, the 2017 Infiniti Q30 would come with four-cylinder units, hooked to a seven-speed automatic transmission. A video has been also launched, with Alonso Albaisa, design chief at Infinity, explaining the process of the car`s design. Enjoy and don’t forget to share your opinions below!